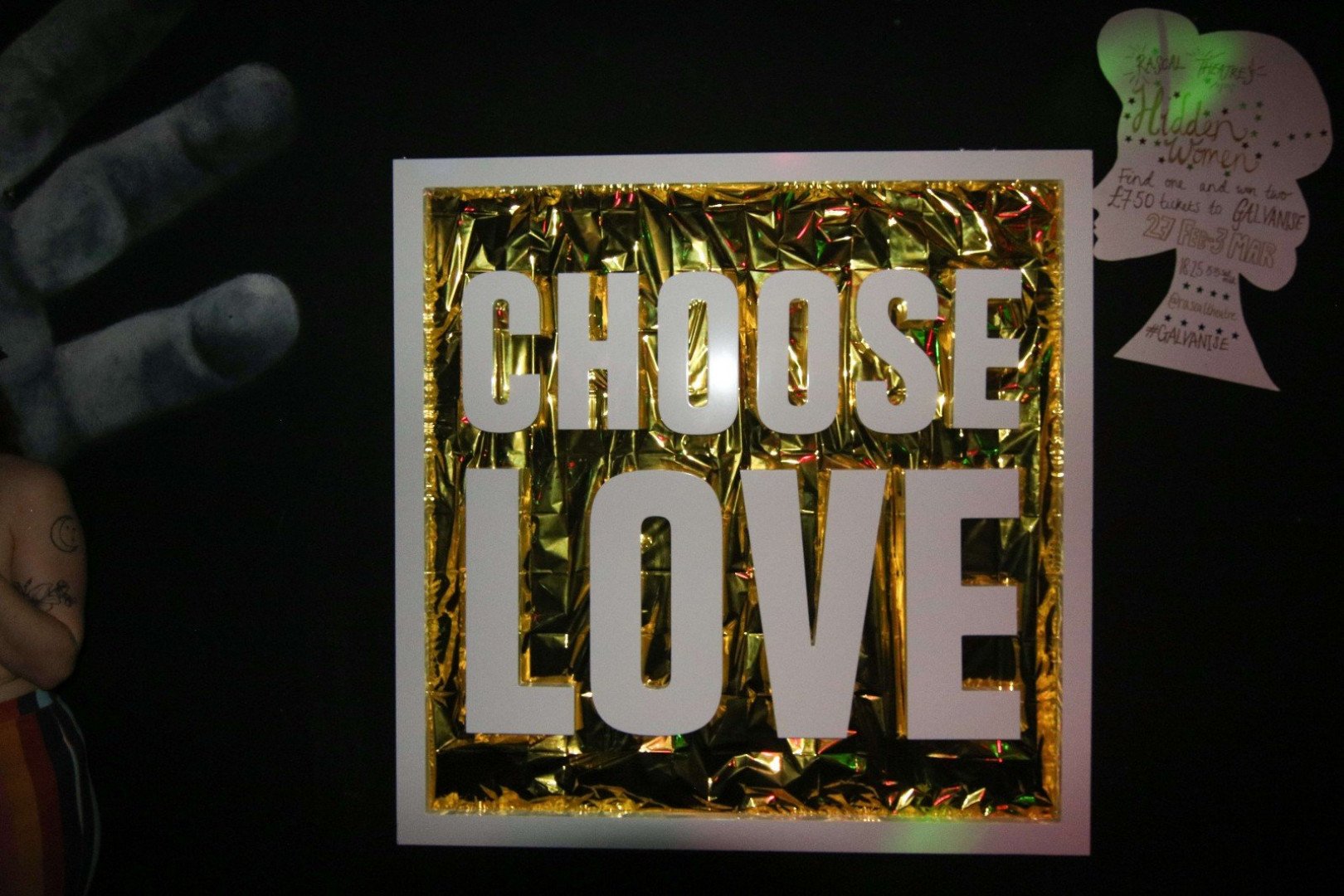 When Brazilian President Jair Bolsonaro (dubbed the Trump of the tropics) was voted into power, it sent shockwaves around the world.

A known misogynist and self-proclaimed homophobe, Bolsonaro is famous for his discriminatory stance on women’s rights, Brazil’s former dictatorship, and LGBT rights, including his infamous 2011 statement with Playboy magazine: 'I would prefer my son to die in an accident than be gay.'

His appointment proves there has never been a more important time to fight discrimination and show solidarity with international LGBTQ+ allies.

Hosted on Sat 2 March in London, as part of the 2019 Vault Festival celebrations, Brazilian Wax allowed party goers to express themselves freely and celebrate queerness through dance and artistic performance.

The night began with an all bodies all genders Speed Social, sponsored by Feeld; a chance to make plenty of new connections in the cosy upstairs bar before the main room entertainment commenced.

Stage performances kicked off with an inclusive dancing competition, closely followed by a show from the Samba Sisters Collective, a drag king cabaret show and a gravity-defying duo pole dance performance.

With all night performances and a private dance booths, the event offered, according to co-organiser Jo Nastari, 'a radical new alternative to conventional hetero spaces, one that not only catered to the varied tastes of the queer community but was also run by the dancers themselves.'

The night was a colourful array of all things queer and non-conformist. Guests partied till the early hours to Brazilian beats, raising a glass to sex-positive allies near and far. 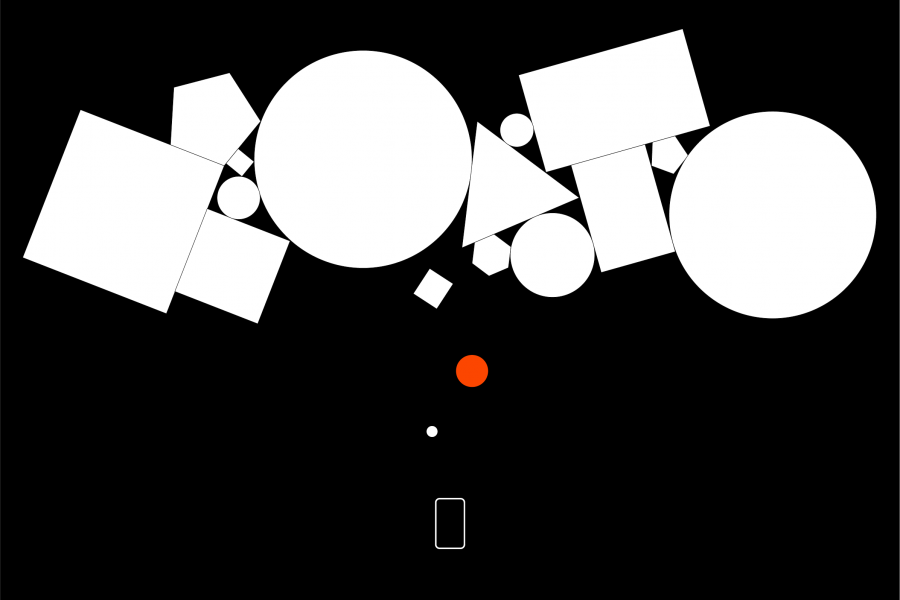