‘I want to be able to have all of my significant others recognised, and not feel as though some have to be kept a secret from society or my community.’ 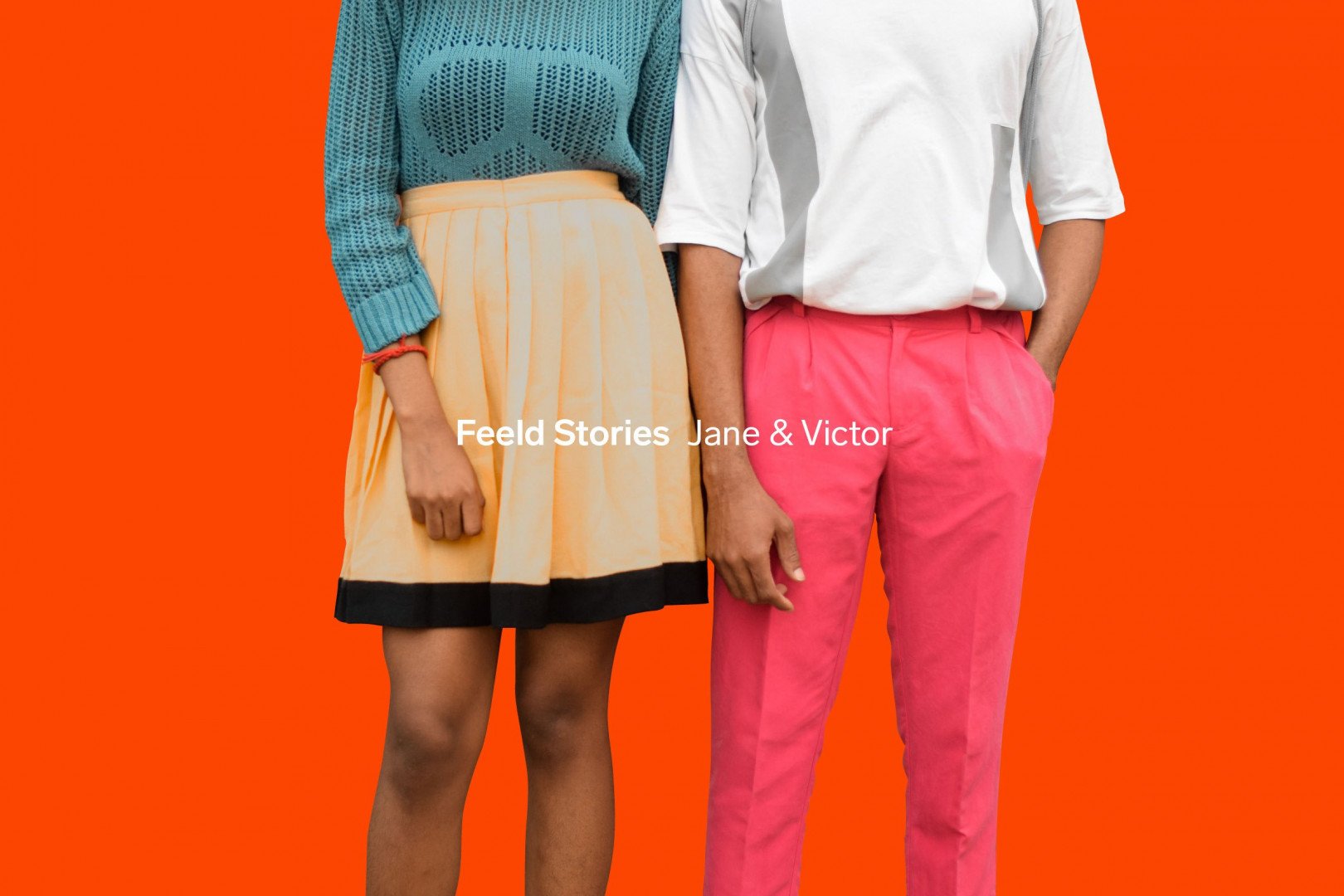 We are launching Feeld Stories to give a platform to Feeld members who would like to share their experiences and stimulate productive discussion around alternative relationship structures. Conceived as a space for honest insight, not sensationalism or stereotyping, the series are part of our movement to normalise sexuality in its multiplicity.

Some answers have been condensed and edited for clarity.

Jane has been in an ethically non-monogamous relationship with Victor for 1 year and 10 months.

What questions do you get asked most often about your relationship?

The most frequent question is, ‘don’t you get jealous?’ And my honest answer is: yes, sometimes. But jealousy doesn’t indicate that someone needs to stop what they’re doing in a hope that it would stop causing those feelings in others. Rather, this means that whoever is feeling jealous may need more one-on-one time, or may want more affection, or that some of their needs aren’t being met.

Do you have any ‘rules’ for making your non-monogamous relationship work?

My number one rule for our relationship, and other unconventional relationships, is: communicate. I didn’t realise how little we communicated about what mattered before we opened up our relationship. Becoming ethically non-monogamous has drastically improved our communication because it is essential. We’re continually checking in with each other about how we feel and are more vocal about what we need and want. And I’m happier than I’ve ever been.

What has changed and evolved over time in your relationship?

We started out in this lifestyle by giving each other veto power, but that’s changed. Now we only grant it to each other if a new partner is abusive or toxic. The thing that has changed and is constantly evolving is just our rules and boundaries in general.

Do you think there is a link between healthy long-term relationships and ethical non-monogamy?

I definitely think that there is. This isn’t to say that polyamory is healthier than monogamy, because there are plenty of people in healthy and thriving monogamous relationships, and plenty of people in unhealthy and toxic polyamorous relationships. But if you read any ‘how to’ principles of polyamory, they are tenets that any person in any relationship style or dynamic could put into practice and which would ultimately strengthen and improve their relationship(s). The number one for me is, as mentioned, communication. Monogamous people too need to check in with their partners regarding their relationship and to vocalise whether their own needs are being met.

Looking back on when I was monogamous, it’s easy for me to see how when I didn’t communicate these things, I quickly started feeling resentful that my partner wasn’t doing X, Y, or Z. I never told him the things I needed and expected that, in part because we were ‘soulmates’ and he loved me, and thus he should’ve just intuitively known. And that isn’t a fair way to treat someone; it’s like a trap.

What is one thing you would like society to know about your relationship style?

That polyamory is much more common and natural than most people believe. It’s been going on for thousands of years, and not just in our own species. There is no single right way to have a relationship. I want to be able to have all of my significant others recognised, and not feel as though some have to be kept a secret from society or from my community.

Jane and Victor’s names have been changed.

If you are a Feeld member and would like to be part of Feeld Stories, please get in touch 💌→

If you prefer to take part anonymously, we’d still love to include you. 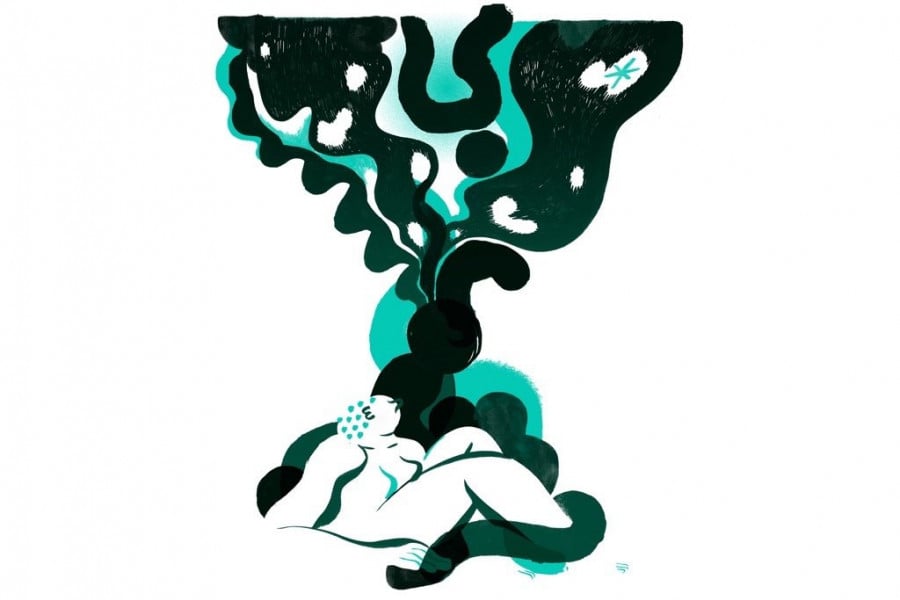 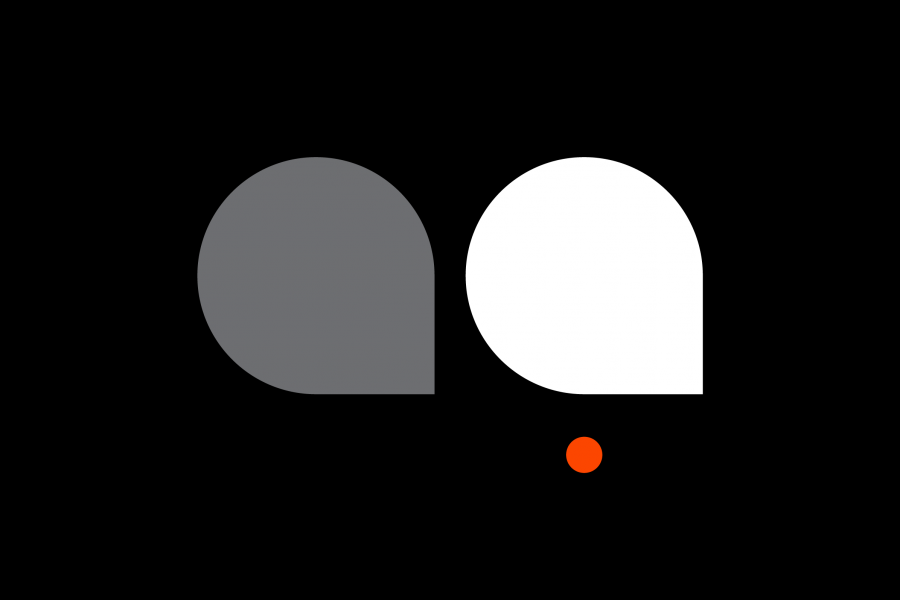 Stay on the Feeld

Get a roundup of the latest news, sex positive guides & Feeld stories in your inbox.