Feeld supported HOWL with their vision of creating a queer city: a 14-hour day-to-night festival with performance art, a panel discussion, and techno music. 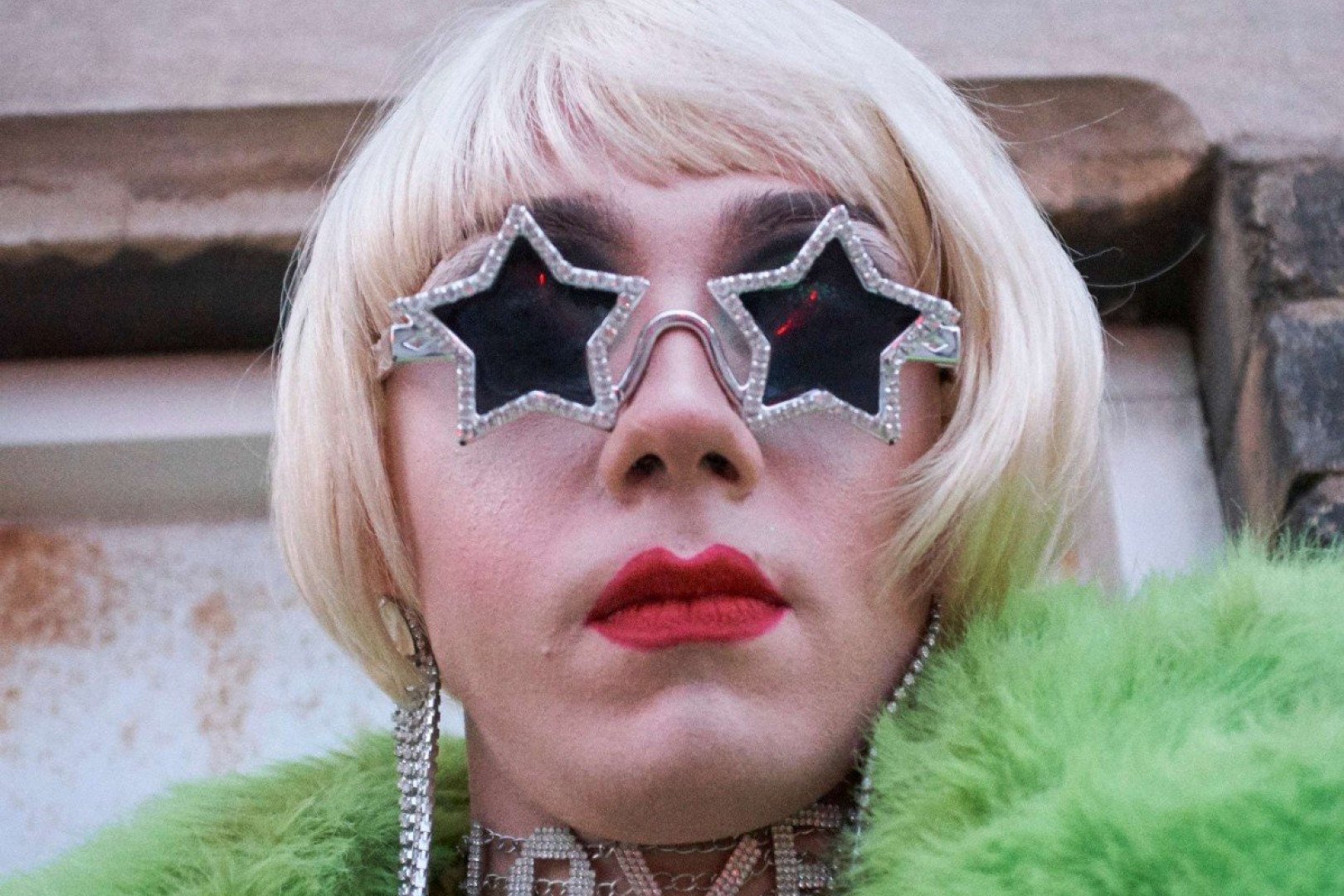 Will the last one in London please turn the lights out? The capital’s nightlife is on its knees. With nosy neighbours and complaining councils putting profit over partying, more than 50% of London’s nightclubs have closed since 2008.

The gentrification of clubbing has hit the queer community the hardest. In the last decade, half of the city’s gay clubs have shut, and in an already limited scene, the ripple effects of closures could not be underestimated.

To counter this corrosive trend, Feeld partnered with queer collective HOWL to support their inaugural event. The aim? To create a queer city; a 14-hour-long day-to-night safe space with multiple stages and areas. The event was split in three parts: a panel discussion, performance art, then house and techno music until sunrise.

The panel discussion, ‘Queering the Nuclear’, examined the components of what makes a queer relationship and how to navigate ‘unconventional relationships’ in the context of the heteronormative status quo. The four panelists – philosopher Christina Rud, Feeld’s community manager Cathy Keen, queer activist Malak Mayet and chemsex expert David Stewart – focused on representation, visibility and the evolving conversation around queerness.

Cathy shared her experience of being in a non-monogamous throuple relationship and raising a child outside of the traditional nuclear family bounds. Christina spoke about how ‘there are as many ways to be queer as there are queer people’, while Malak shared their struggle as a non-binary person of colour. Perhaps most movingly, David highlighted the positive change in attitudes towards queerness and how far Britain has come since the height of the AIDS epidemic: ‘my generation weren’t getting together to talk about queerness like this, we were getting together at funerals.’

The serious note was offset later, when after the questions came the performances. Dance duo Pierre & Baby explored intimacy through choreography, while Tanaka Fuego’s delivered a raw rhapsody of spoken word, followed by a drag show by Shay Shay and much, much more.

It was the first time famous queer techno collectives HTBX, KAOS and OPULENCE came together for an event. With new friendships formed and connections made, when the sun came up after spending fourteen hours at HOWL, we were all wishing for that queer city to last. 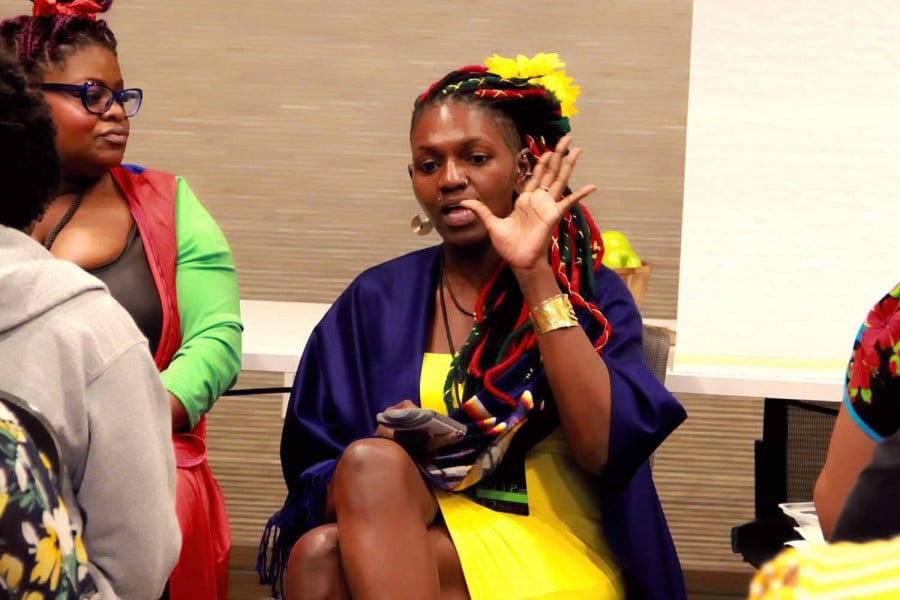 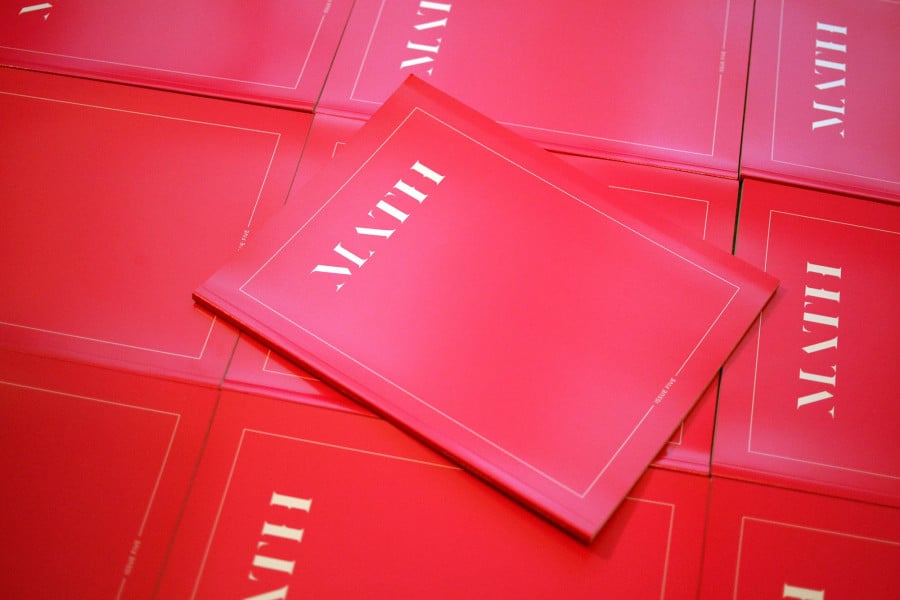