Mal Readings at the ICA

Mal, the new literary journal supported by Feeld, launched last Tuesday with a reading event at the Institute of Contemporary Art. More than 150 guests came together to hear readings by contributors to the first issue and to raise a glass for the launch of Mal. 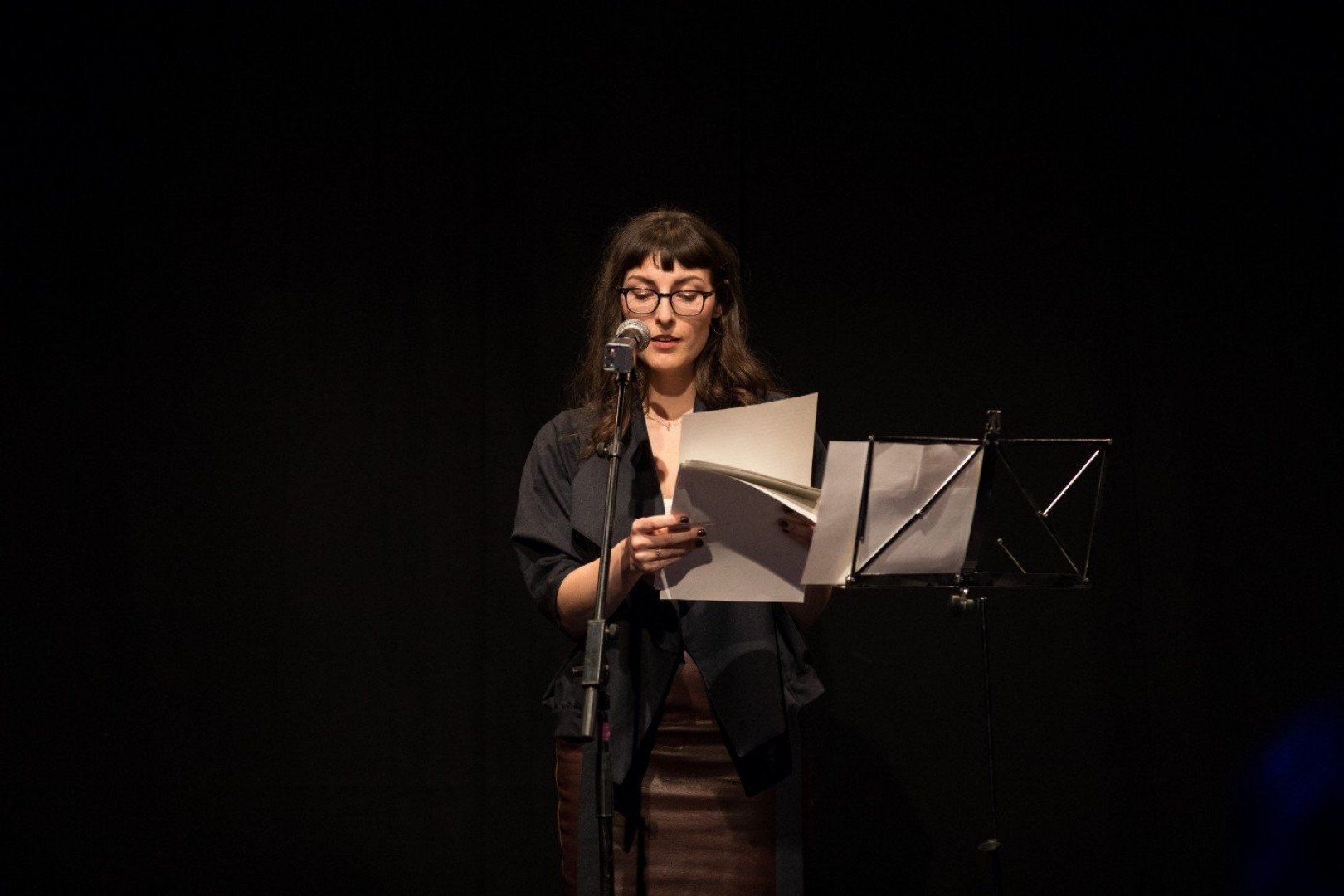 Poet and essayist Anne Boyer read an expanded version of her essay on crushes and impossible love objects, 'The One and Only', while writer and journalist Juliet Jacques read from 'Écriture trans-féminine?', her essay on the development of trans writing. The third reader, poet and academic Hannah Sullivan, read extracts from her Faber debut Three Poems and from a new poem in progress about living in the aftermath of Grenfell. The readings concluded with novelist and translator Saskia Vogel's reading of her original short story for Mal, 'Terra Nullius'.

After the readings, guests, writers, editors and friends of Mal & Feeld stayed for a drinks reception at the Rochelle Canteen bar. In honour of the project launch, guests were invited to take away some Mal mementos – an inaugural 'That Obscure Object' tote bag and a Mal customised Moleskine notebook. With many guests staying until closing time, Mal's events promise to be something to look forward to.

The Mal launch took place on the 13th November 2018 at the Institute of Contemporary Art. 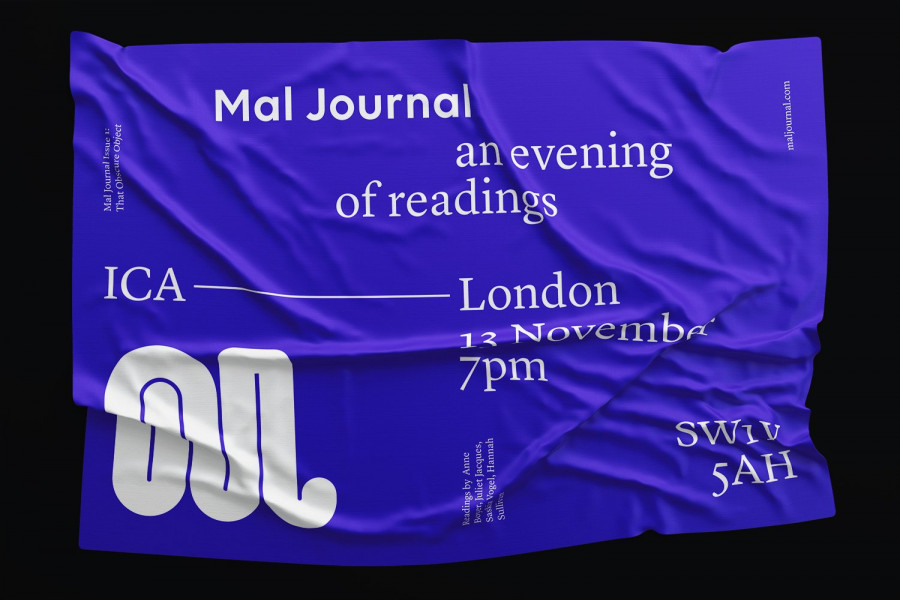 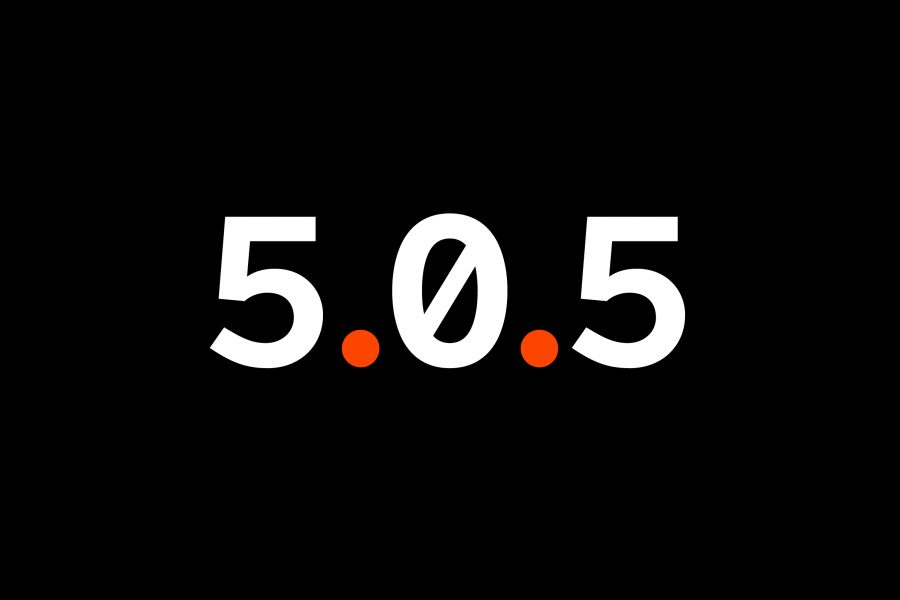