The Mal Readings at Uniqlo Tate Lates featured ‘poems of mad love’, genius and female artists. One of the readers, Daisy Lafarge, was the first contributor to Mal's new series, Mal Picks. 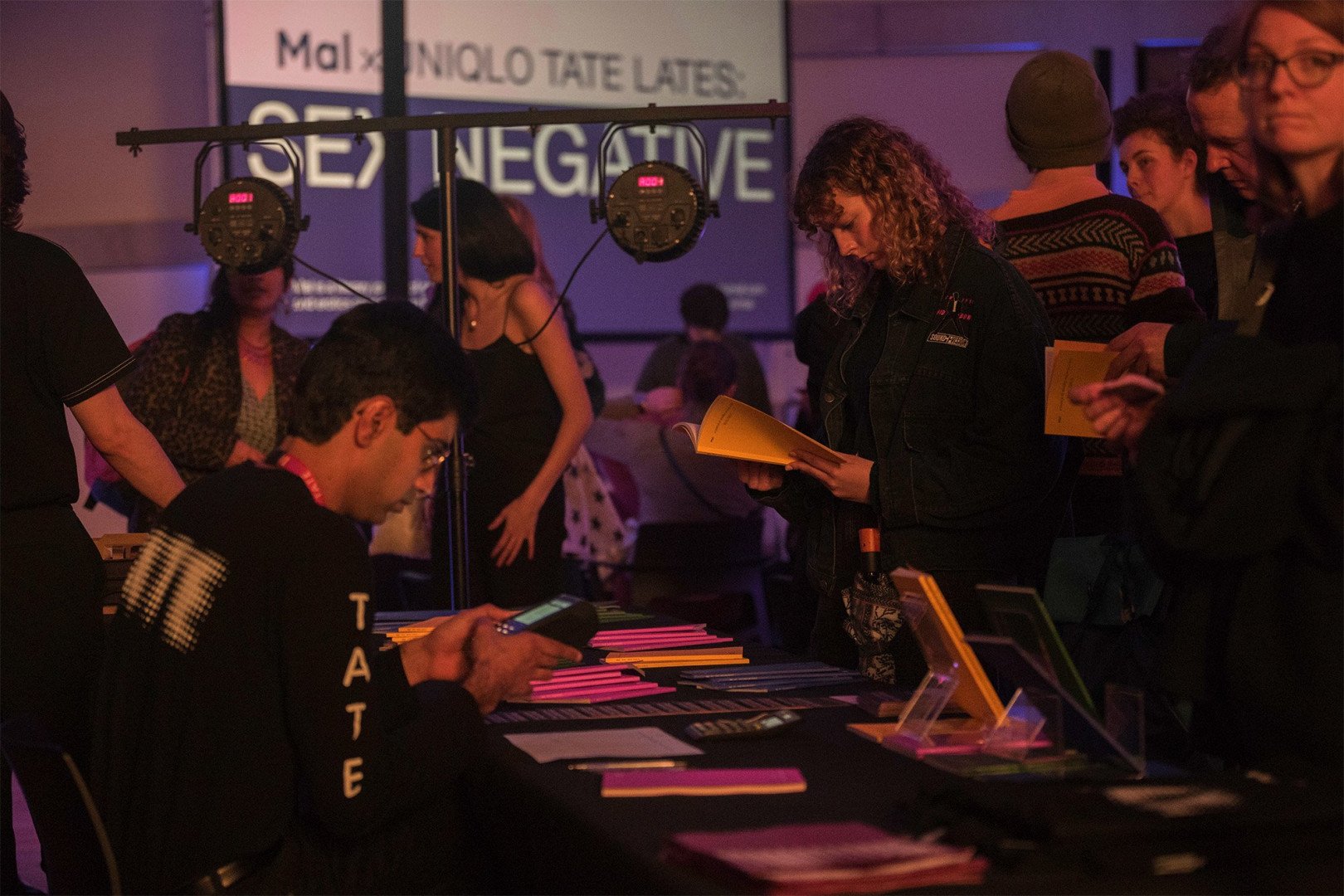 We were proud to have our very own Mal Journal take part in this year's first edition of Uniqlo Tate Lates at Tate Modern on 31 January. As part of the evening's Art Chats segment, Mal contributing writers and poets Bhanu Kapil, Sasha Dugdale and Daisy Lafarge presented thought-provoking readings on the nature of female artistic practice, in relation to the work of Dora Maar, currently on show at the Tate Modern.

Mal Readings at Tate Modern from Feeld on Vimeo.

Sasha Dugdale read from her sequence of poems Welfare Handbook based on the troubling writings of letter cutter and writer Eric Gill, which was published in Mal's Issue 4: Real Girls and available to read in full.

Bhanu Kapil, whose ‘Seven Poems for Seven Flowers and Love in All Its Forms’ appeared in Issue 3: PLANTSEX, read from her translations in progress of a female artist in a similar circle to Dora Maar called Marguerite Burnat-Provins. Hers are ‘poems of mad love, of the blood sacrifice of jealousy, betrayal, obsession.’ Like Maar, Burnat-Provins had electroshock therapy and created works, paintings and poems from her memories of dreams and hallucinations. Speaking of Burnat-Provins's book Le livre pour toi, Bhanu added: ‘I suddenly realised that the touch being described here, the sex play of the poem is also a description of electroshock therapy.’

Daisy Lafarge, whose essay Can you be a revolutionary and still love flowers?’ appeared in Mal Issue 3: PLANTSEX, read three poems in dialogue with different artists and writers including Scottish painter Joan Eardley, the pre-Socratic philosopher Empedocles (re-imagined as a woman) and writer James Lord. One of Dora Maar's closest friend in the last half of her life, James Lord seems to have had ‘a nauseating habit of constantly describing Maar as bird-like’; dedicating her last poem to him, Daisy conjured an image of men ‘possessed by opinions’: ‘That was an old idea/ the demons sank into and died in the water,/ each opinion a bubble, then a dark ring/ then nothing was left of the men's ideas.’

To get Mal Picks in your inbox and hear about Mal's upcoming events and features, subscribe to the Mal newsletter.

Get Mal in your inbox
→ 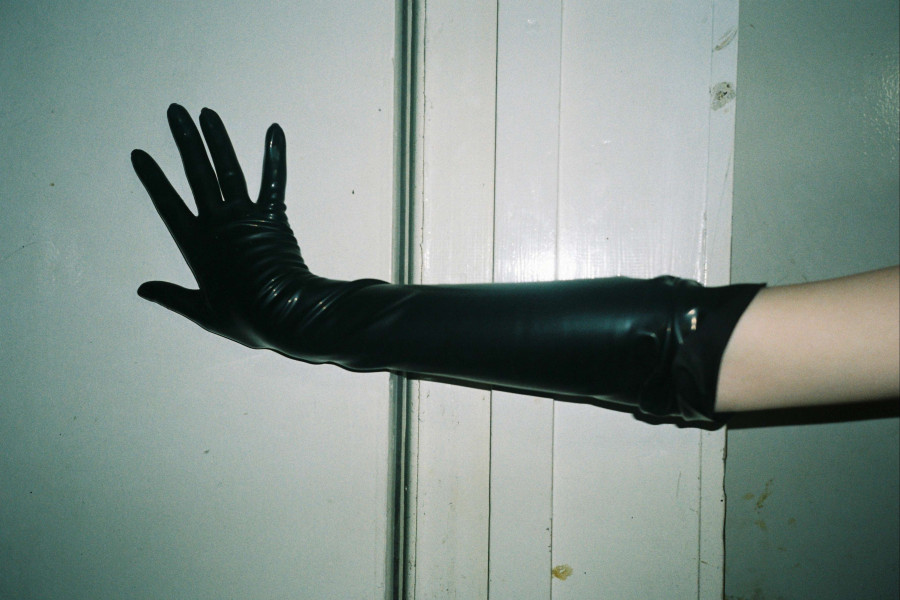