For the fourth edition of the Feeld Talks series, we welcomed Munroe Bergdorf, model, activist and broadcaster, to talk about her dating experience as a trans woman of colour. 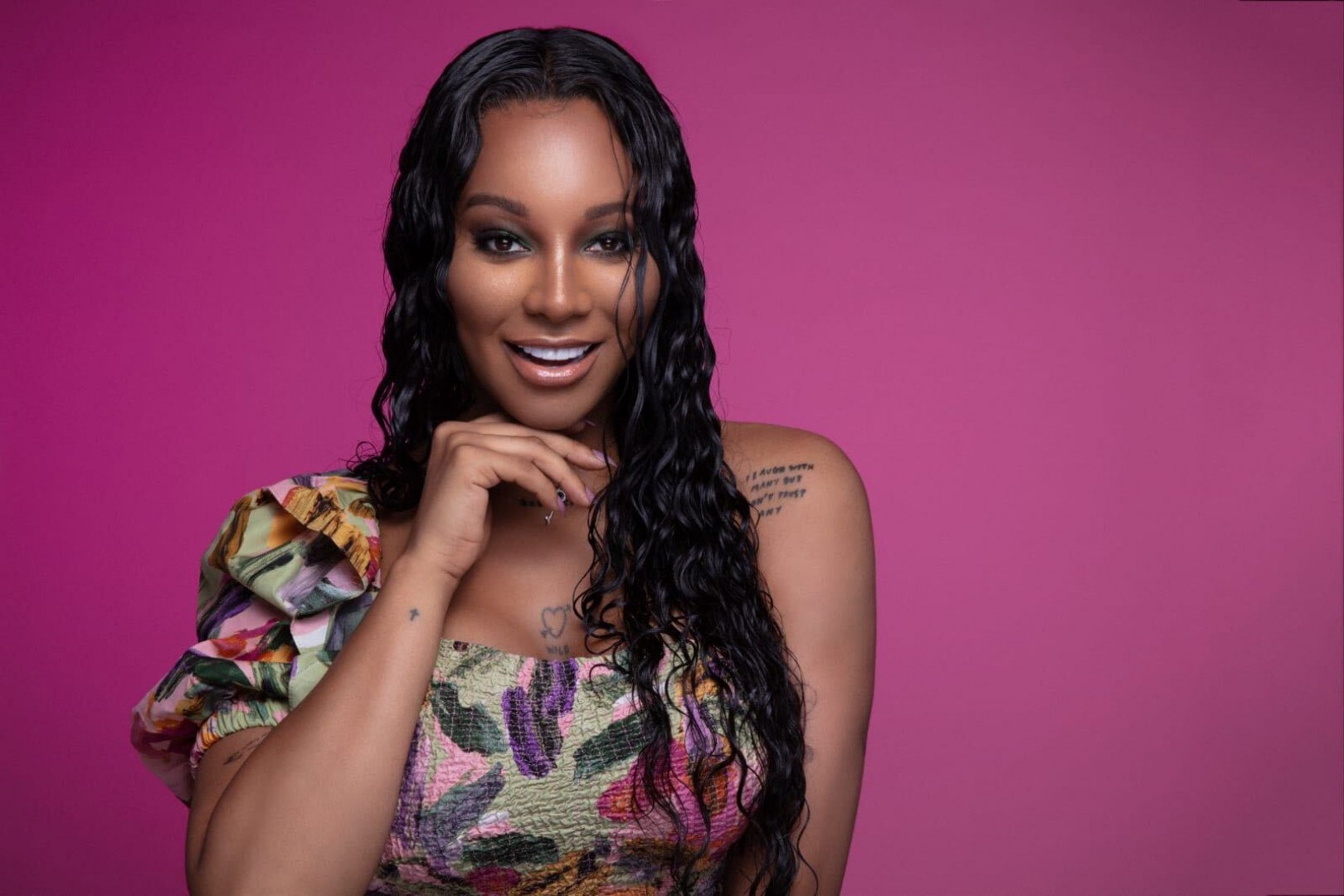 Munroe Bergdorf became globally known as the first transgender model to be selected to take part in a national beauty campaign, a project that would promote diversity and inclusiveness. But when her views on systemic racism were sold to the press, the brand decided to end their partnership.

Ever since, her point of view has been consistently challenged and used to trigger sensational news stories. This Feeld event aimed to create an environment where the urgent questions she raised are given a due platform for exploration, free of media agenda, judgement and assumptions.

Beginning with a general overview of how today’s culture shapes commonly held perceptions of “whiteness” and “blackness”, Munroe emphasised the palpable rise of merging pop culture and “black” culture, to the extent that the youth today will no longer be able to distinguish between them. She noted the shifts resulting from this process, remembering how just few years ago the mere mention of “white people” as an explicit reference to the white race, was not something one could do, out of uncertainty of the response.

Munroe pointed out how her experience in the public eye has challenged her self-perception many times. She explained that the ability to build confidence despite popular opinion is rooted in “decolonising the mind” from accepted ideas of beauty. Relating this journey of self acceptance to her dating experience, Munroe shared a moving personal example about her struggle with mental health issues and the battle to arrive at a place where she could say “I really want the best for myself now” . She highlighted how this process helped her understand herself and others better.

‘When you know yourself, you see the humanity in others’

Touching upon the subject of interracial relationships, Cathy Keen, the event’s host, brought up a study by academic Josue Ortega that attributes a recent spike in relationships between people from different ethnicities to the increased popularity of online dating platforms.

Already aware of this, Munroe highlighted that partners of different ethnicities can sometimes struggle because they have different experiences.

She gave examples of her experience dating white men, when she often had to explain why certain situations were hurtful or upsetting to partners who couldn’t understand the gravity of situations she faced as a victim of racist behaviour.

So despite the rise in interracial relationships, she suggested that the reality of why many people still choose to date within their ethnic groups can be seen as a reaction to the lack of understanding between partners and the dominant position of white western culture.

The talk wrapped up with a few questions from the audience followed by a long emotional applause. The room vibrated with positive energy; the reaction to a powerful shared experience. Those we got to speak to after the talk shared their thoughts:

London based artist and social activist, Florence Given shared:

“Seeing Munroe speak unchallenged was amazing. So many relevant topics were being discussed and a lot of them resonated with me personally, it was a really intimate and safe space and one of the best nights I’ve had since I moved to London.”

“Munroe’s talk allowed for plenty of self-examination. We found ourselves assessing relationships, dating choices and how prejudice could potentially play into them. It was a great way to start dismantling the issues she so eloquently discussed!” 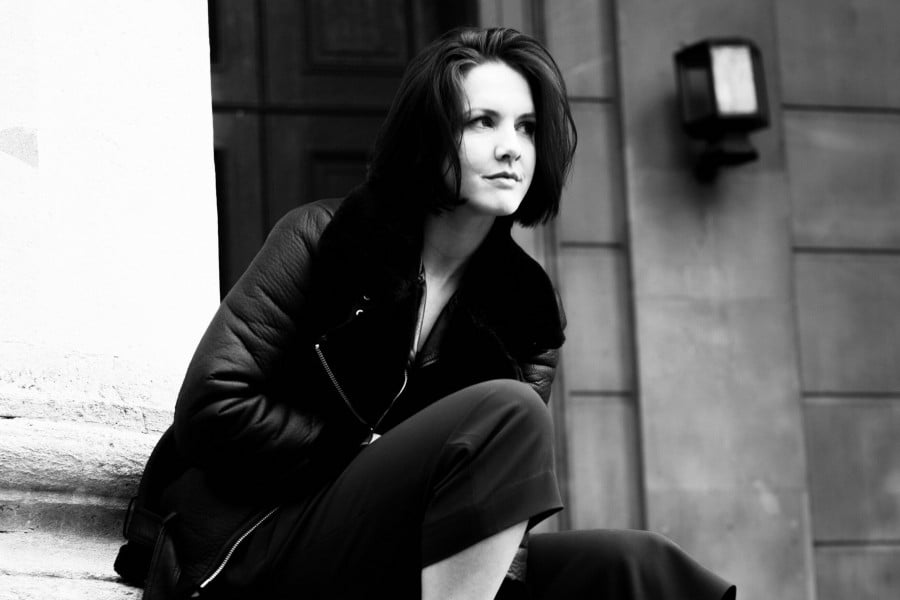 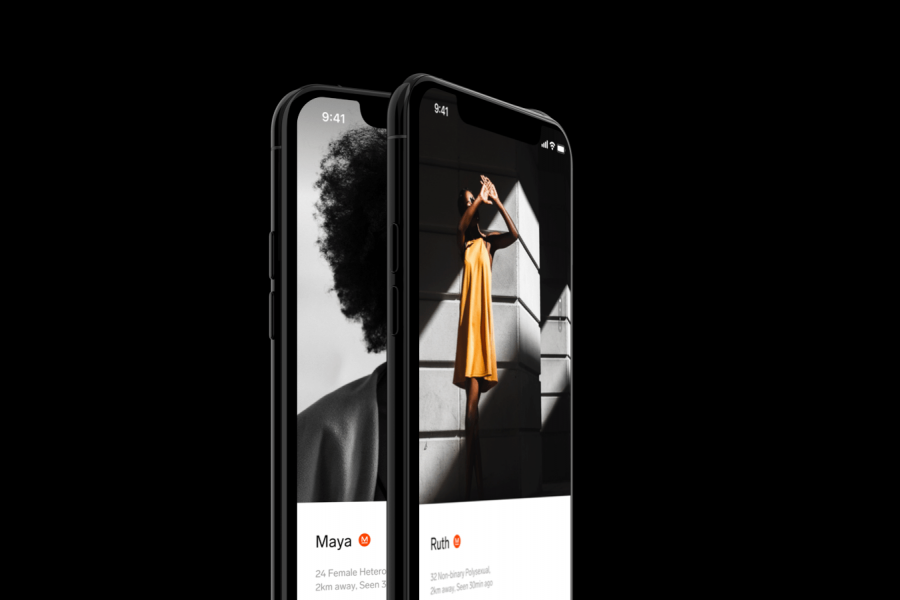 The new Feeld is out for Android