Ahead of our January Feeld Social, we speak to the sex-positive rave and record label Crossbreed about shaping the future of London’s kink scene 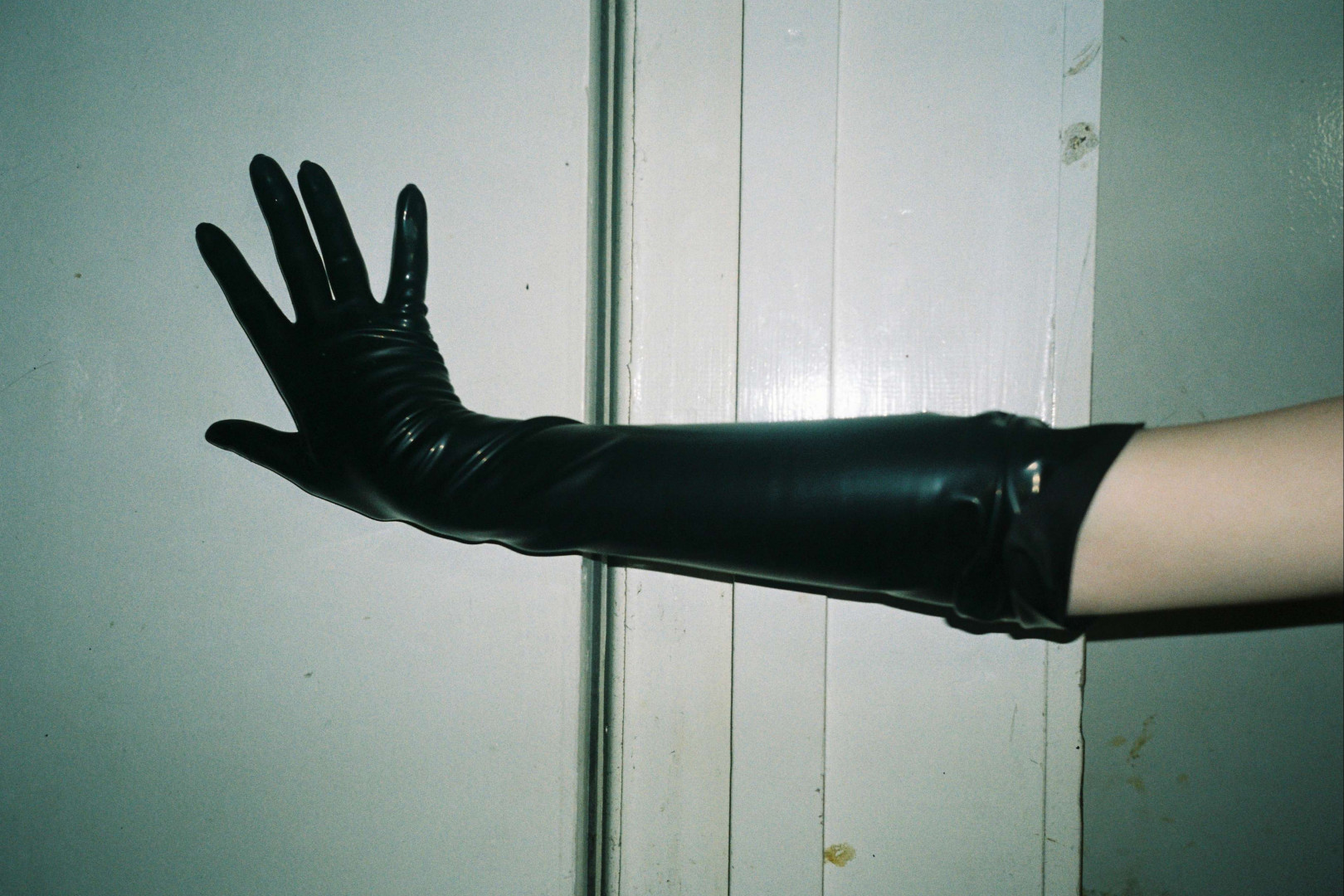 ‘We think the general fetish aesthetic is dated and tired. I think a lot of kinky youngsters are put off by the ideas of dungeons and masters. We're trying to freshen things up a bit.’ – Kiwi, founder of Crossbreed

Founded in 2019 by DJ and producer Kiwi, Crossbreed is one of London’s leading contemporary sex-positive raves. It foregrounds inclusivity, consent and unashamed sexual expression for progressive kinksters through monthly parties. Taking place at some of London’s most exciting music venues, namely Corsica Studios and The Cause, Crossbreed is as much about the sound as it is about hedonism.

‘I’ve been on the scene for a few years and I guess I was getting a little tired of the dated music, contrived aesthetics and lack of diversity,’ says Kiwi. ‘Don’t get me wrong there are some amazing parties out there, but I didn’t feel like there was any one party that catered fully to me or my friends. I wanted something that was inclusive, queer and most importantly music focussed.’

Though London’s rich nightlife is indisputable, parties and nights created for alternative and marginalised crowds have often been shut down and targeted, ostracising different communities. Despite this, nights like Crossbreed, Harpies, Pxssy Palace and Klub Verboten have found ways to thrive under this pressure. ‘It can be tough – we’ve had to move an entire party once with just 2 weeks notice – but generally we’ve had such a warm response from venues. They understand we’re doing things safely and they want to be a part of that. London probably has the largest scene in the world, yet it’s very underground and hidden, and not that easy to access. We're trying to change that.’

As for the future, Crossbreed are planning to transcend international boundaries, with aims to spread its queer sex-positive ethos and energy far and wide. ‘We want to tour Crossbreed, we want to do festivals and we want to share this magic with people all over the country and the globe. Watch this space!’

We collaborated with Crossbreed for the Feeld Social on 22 January 2020, which included a workshop about consent and navigating play parties, led by professional dominant and kink-lifestyle coach.

Explore your kinks on Feeld.
→ 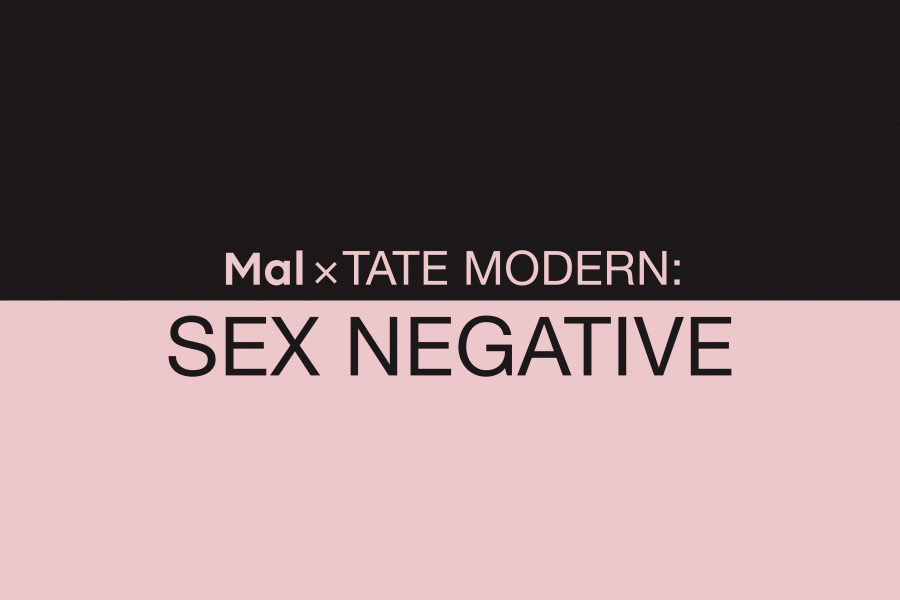