Why are we still talking about dick pics?

And why do so many people send them without asking? 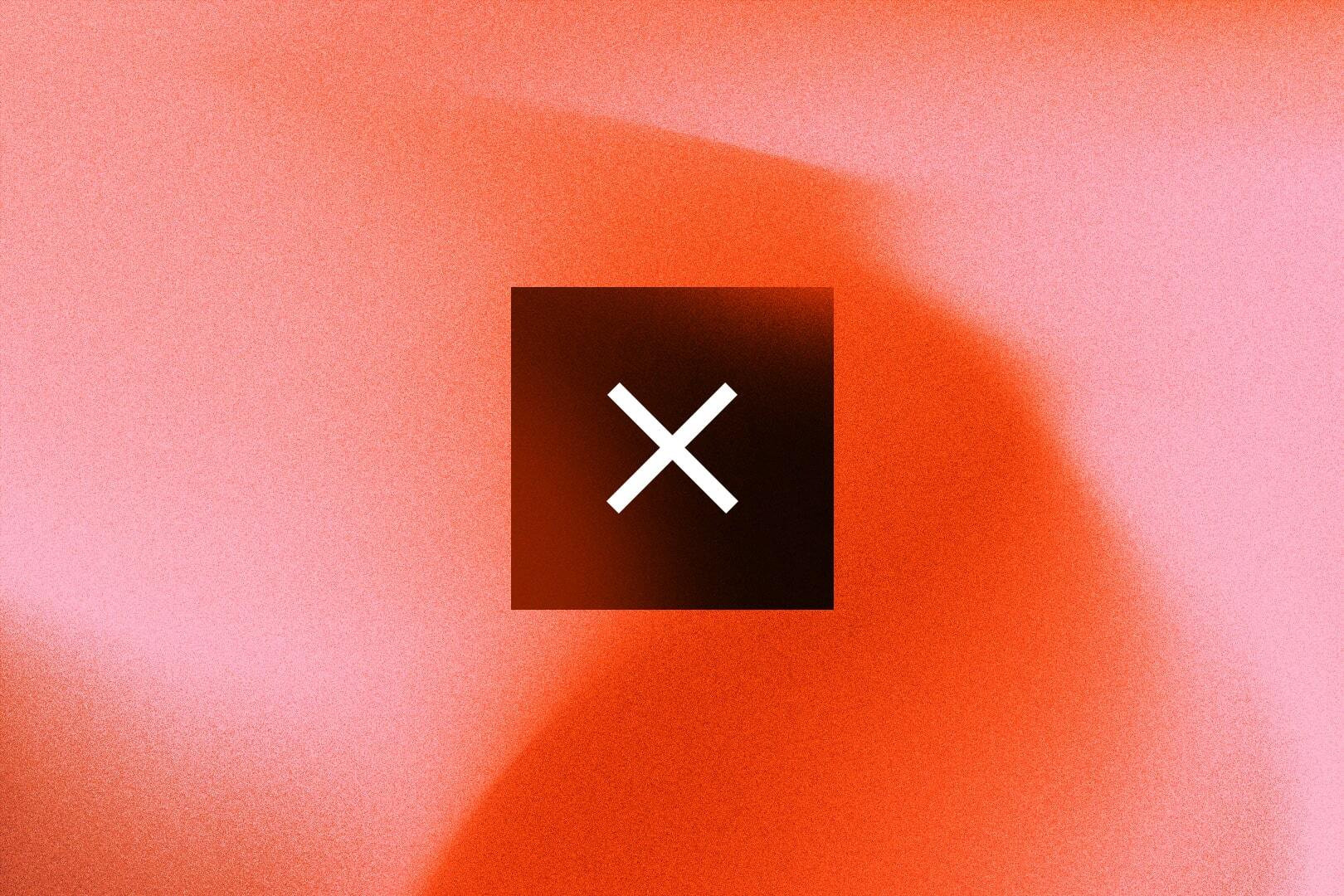 In 2021, if there’s one thing modern dating apps ubiquitously ponder, it’s what to do about unsolicited dick pics.

Dick pics are not merely a modern cultural phenomenon. There's evidence that the Victorians, experimenting with the first cameras, sent one another saucy images, and before that, medieval church goers scrawled in the margins of hymn books, embossing them with blatant sketches of genitals for others to find. But what is different today is the sheer number of graphic pictures that are being sent via sms or digital message, specifically without expectation or consent on the part of the receiver. In fact the problem is so great that the UK government has now raised a consultation to consider making it a crime to send one.

That said, whether a receiver finds an explicit genital image offensive tends to depend on their sexual orientation and gender. That's according to a 2020 study of American adults aged 18 to 91 years by the Kinsey Institute. Of the 2045 women of all sexual identities surveyed, and the 298 gay or bisexual men, the researchers found that more than half of them had at some point reported receiving a genital image. Around 90%of those had received an unsolicited image, and men of all sexual identities tended to favour both sending and receiving such images. Meanwhile for women, 70%of them reported feeling predominantly negative responses to these unsolicited nude images. Only 16% women in the study reported a positive response, while only eight percent of women reported feeling ‘aroused’ by the unsolicited images.

In contrast, for gay and bisexual men, 44 per cent felt ‘entertained’, and 41 per cent, ‘curious’.

While the UK government perceives unsolicited dick pics to be an act of harassment (and is considering legislating for them that way), whether that is truly appreciated by the majority of heterosexual men that send them to heterosexual women is difficult to assess.

In a separate study of some 1087 heterosexual men by the Kwantlen Polytechnic University published in the Journal of Sex Research, where half of the respondents  had sent sexually explicit pictures, the researchers found that the most common motivation for doing so wasn't in order to harass, intimidate or offend, but was the hope of receiving a similar picture in return.

But that doesn't change the fact that for most women the world over – and most women on Feeld – receiving such an image is a negative experience. And that's not to mention the fact that sending an explicit genital photo, whatever your gender, also breaks Feeld's community guidelines and will lead to blocking, sometimes permanently, from the platform.

Let's be clear. Nobody wants to demonise dick pics outright here. Sexual self-expression matters and dick pics have their place. But for most partners, it's a case of specifying not just that place, but that time, that moment, that context. And that doesn't tend to be in the very first message you send to a prospective partner.

So let's hear it for the face pic. May it represent you, celebrate you, and most importantly, connect you.

Want more tips on connection? Try our blog on how to create a perfect Feeld profile.

Nichi Hodgson is an author, broadcaster and journalist specialising in sex and relationships. Her latest book is The Curious History of Dating: From Jane Austen to Tinder, and she can be found on Instagram, @NichiHodgson 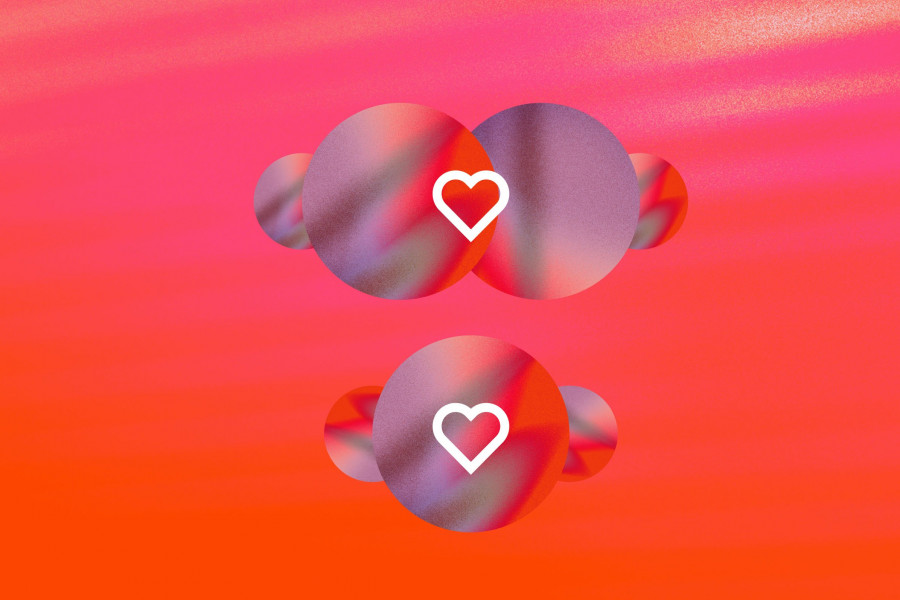 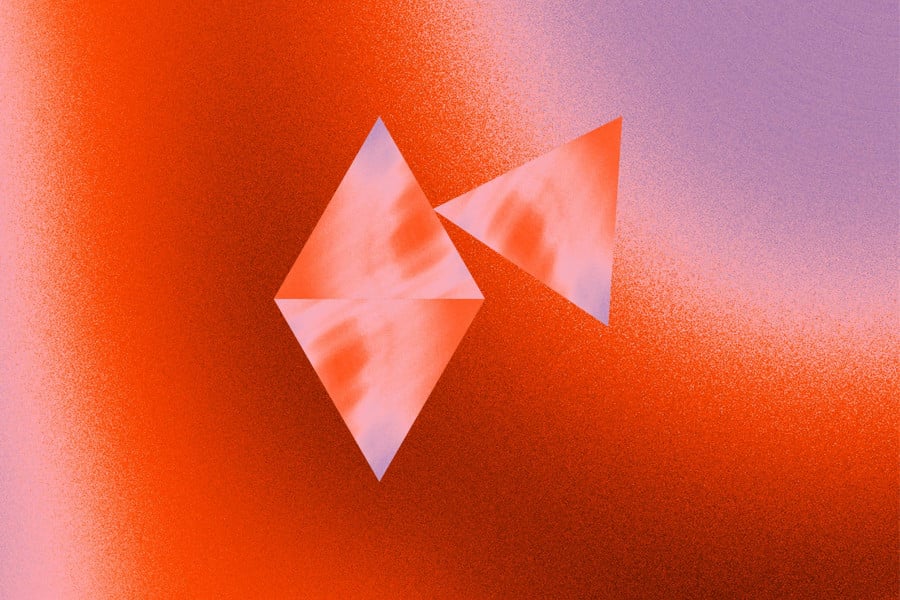 How to confront and conquer jealousy