A History of the LGBTQIA Community in Portland

From the city’s first queer venue to its first openly gay mayor, we delve into Portland’s rich LGBTQIA history. 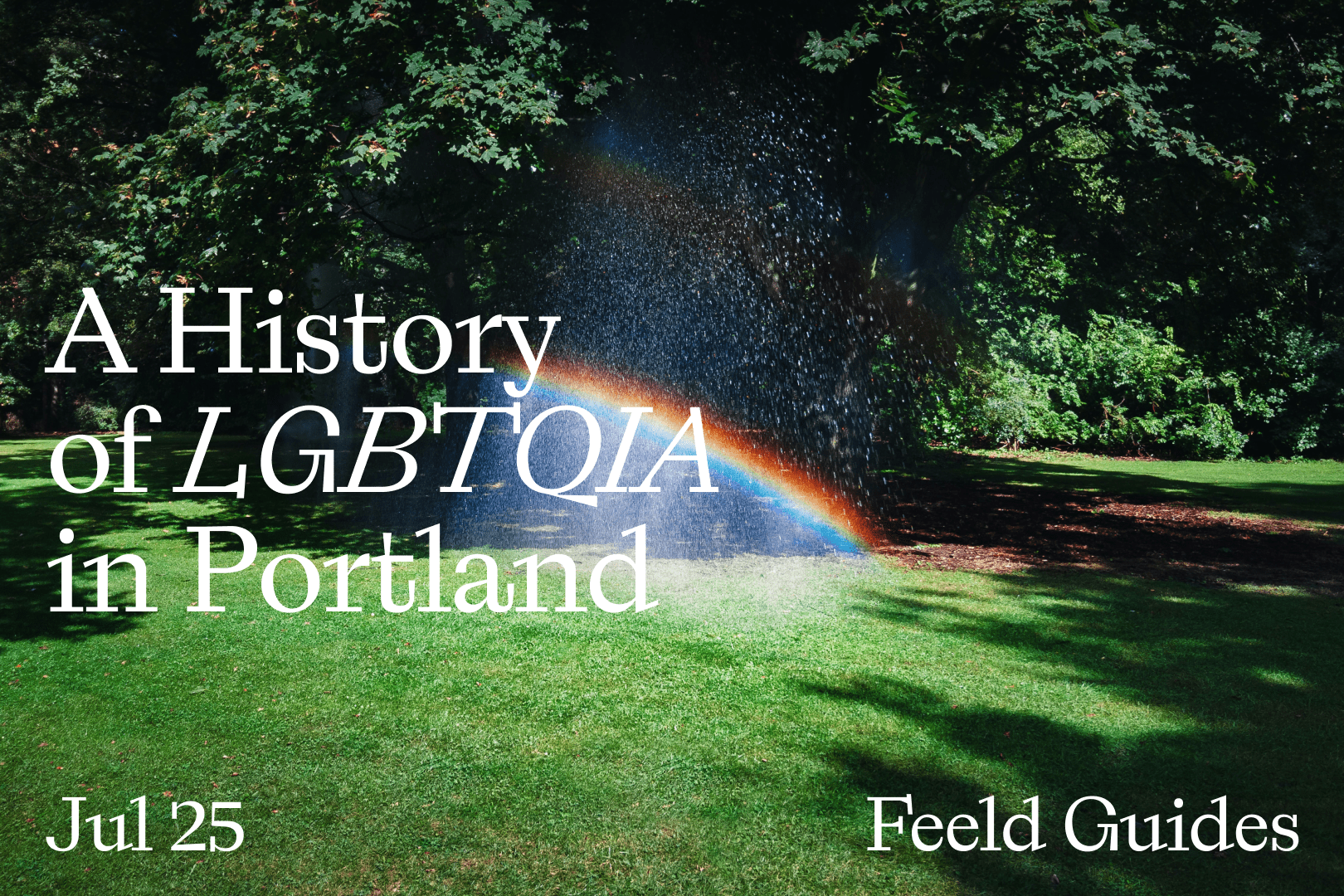 Portland has long had a history as a queer hub in the Northwest—and with 68% of our Feeld community here identifying as something other than straight, it’s clear that it’s a history that’s here to stay. Portland in fact had the United States’ first openly gay mayor in Sam Adams, who came to office in 2008 (better late than never, right?) And the roster of famous LGBTQ+ people from Portland include legendary residents such as Carrie Brownstein from Sleater-Kinney, filmmaker Gus Van Sant, writer Chuck Palahniuk, and singer Beth Ditto. Feeld takes a look at the amazing heritage of the LGBTQ+ scene in Portland, Oregon.

The detailed timeline of the GLAPN – Gay and Lesbian Archives of the Pacific Northwest – notes a dizzying array of instances related to LGBTQIA history in Portland since the 1800s. A few tidbits: in 1811 a report was published about a woman in the Kutenai tribe in Oregon who dressed like a man and had a wife. Sodomy became a crime in Oregon in 1853, but it wasn’t until 1886 that someone was prosecuted for it. And in 1907 the Louvre Restaurant inside the Belvedere Hotel opened – arguably Portland’s first queer establishment –, often described disapprovingly by the local press as a “front” for “immoral activity”.

One of the United States’ first LGBTQ+ activists was an Oregon resident, Marie Equi, who retaliated against prejudice shown to her partner Bessie Holcomb in 1893 by assaulting a school superintendent (who had refused Holcomb pay for her teaching position) with a horse whip. This move was applauded by locals who felt his actions were unjust, though Equi faced charges for her actions. Equi and Holcomb lived openly in Portland for the rest of their lives, raising a daughter.

Even in the 1940s, there was a small area in Southwest Portland that was becoming known as a safe place for the LGBTQ+ community to gather. The Buick Cafe was recognized as a place for women seeking women, while Schneiderman’s Music Hall was already hosting vaudeville acts and drag performers. By the early ’60s there was a relaxed LGBTQ+ scene, with legendary drag queen Darcelle XV reminiscing that “the bars were flourishing…The door would open and, whoever you were, you just walked in”.

Following the riots at Stonewall in 1969, local newspaper The Willamette Bridge refused to run a personals ad placed by a gay man in 1970, which resulted in a rallying call for the LGBTQIA community to organize. Compared to other areas of the US, Oregon had often been comparatively permissive, but this event led to the formation of the Portland Gay Liberation Front (PGLF), and the gradual advancement of LGBTQ+ rights. Oregon was the fourth state to repeal its sodomy laws, in 1972, and came very close to passing its first gay rights bill in 1973 – missing out by just two votes. The first outdoor and official Pride parade happened in 1975.

Despite Darcelle XV’s words above, there was a hiccup in the establishment of the queer scene of Portland in 1964 when Oregon police tried to crack down on the local bars under the excuse of moral panic.

In the ’80s, the historically-relaxed LGBTQIA scene in Portland ran up against an obstacle in the Oregon Citizens Alliance – a conservative Christian group which sponsored Measure 8 and Measure 9, bills which sought to fight against the rights of the LGBTQ+ community.

Portland has a well-deserved reputation as one of the most LGBTQIA-friendly cities in the US, with a particularly strong lesbian community, and a host of queer spaces, bars, and gayborhoods. There are a whole host of queer nights, LGBQTIA-owned businesses, and a sense of community and shared history, with the set of blocks known as the Burnside Triangle being the most popular and visible gay area.

Find out more about why Feeld is taken with Portland and read our previous feature on Portland's thriving strip club scene. 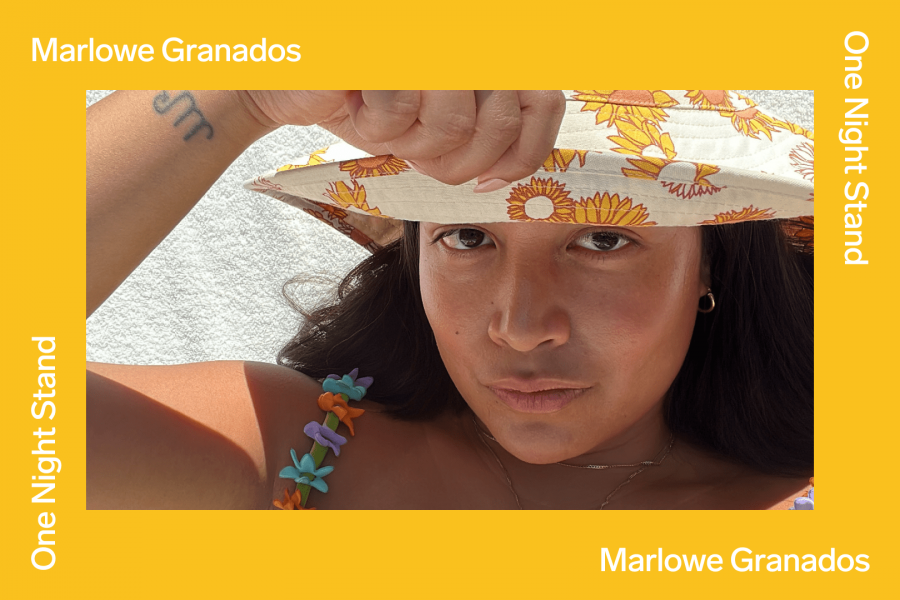 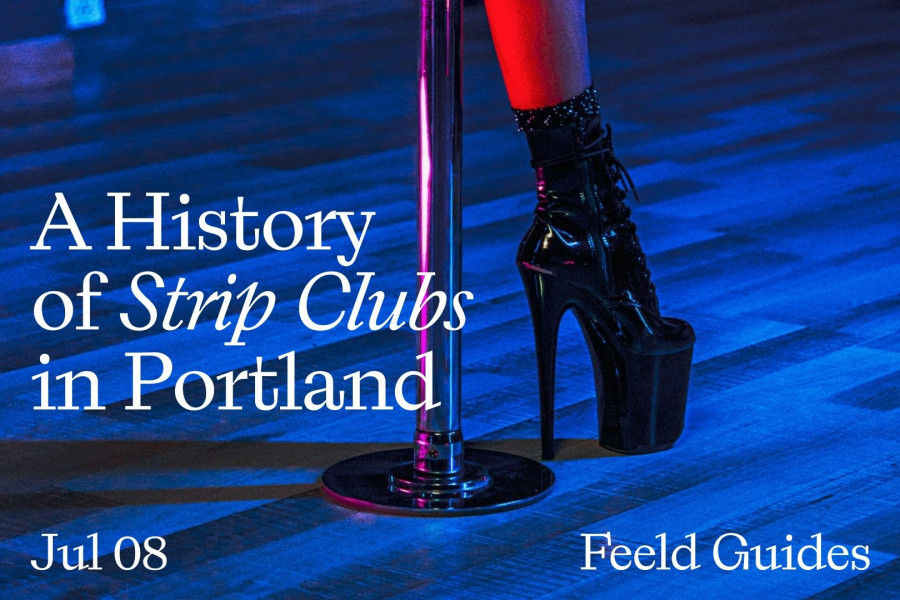 A History of Strip Clubs in Portland