Can you be friends with an ex?

It's a divisive topic - but are there hard and fast rules about when you should cut your ex off or remain pals? 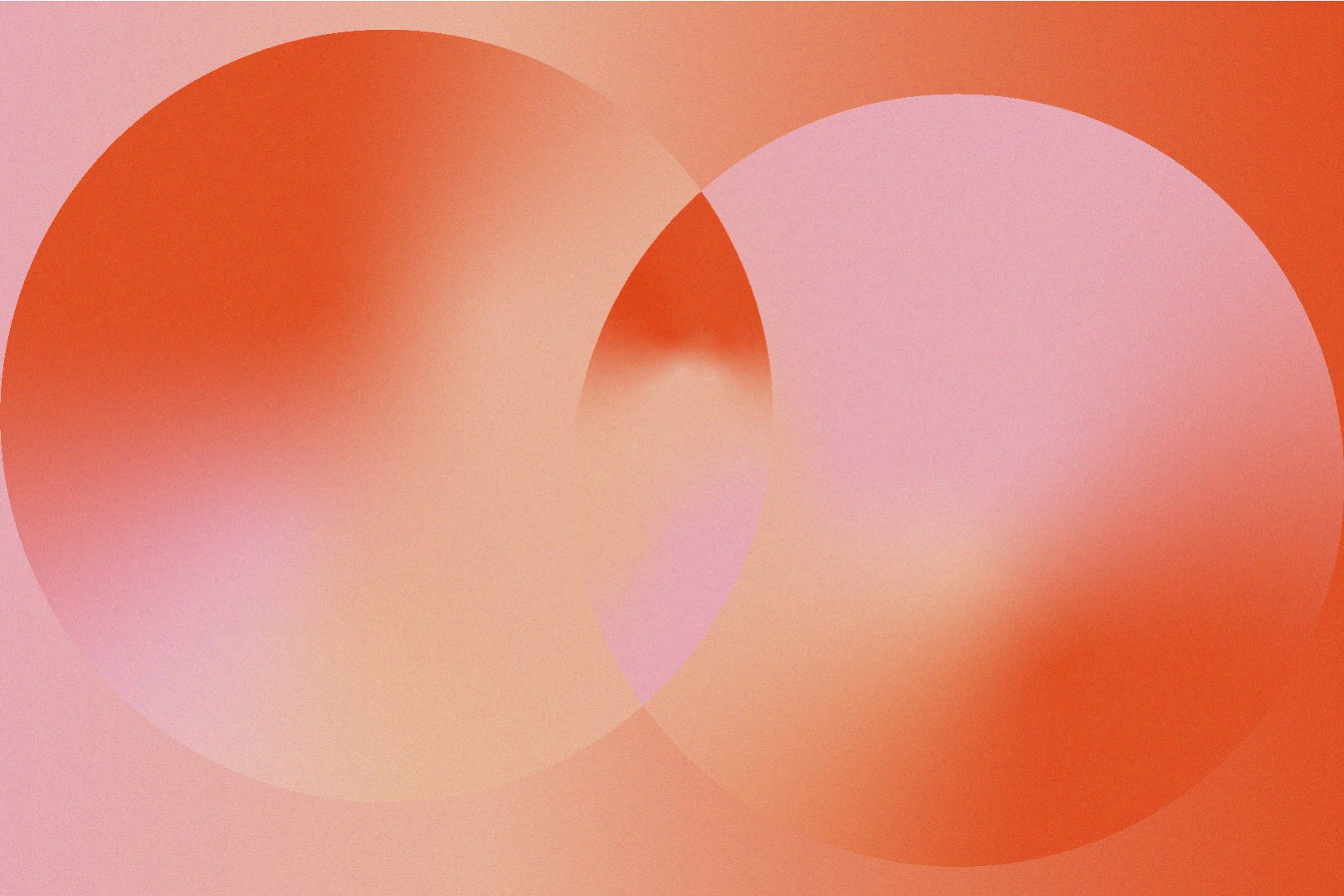 The internet has no shortage of ‘foolproof’ breakup advice. Everywhere you look there are experts ready to give you their ‘hot take’ on how to get over someone. One nugget seems to shine through mostly unchallenged: Don’t be friends with your ex. Cut off your ex. Don’t talk to them anymore. Block their number. Stay apart for X amount of time before making contact.

And so on and so on.

While this can be a helpful way to move on from someone who once meant (or still means) a lot to you, it doesn’t work for everyone. This blanket-statement thinking can do more harm than good because people heal differently.

There is no ‘right way’ to break up. Sure, cutting contact can work – but who’s to say it has to be this way?

Whether the relationship was monogamous, open or poly - here’s what you need to know about when it's beneficial to stay friends and when it’s probably time to call it quits.

Instances where staying friends with an ex might actually work

Remaining friends can work in a variety of situations. Most of the time, friendship may be a good choice if you’re still going to be in each other’s lives.

When you should cut ties

Other times, ending the relationship may require a clean break from your former paramour. Here are some situations where saying goodbye might be in your best interest.

How long should you wait before you try to have a friendship after a breakup?

The vast amount of ‘wait X amount of time before even trying to be friends’ advice is deeply flawed. It is devoid of nuance and attempts to place people into boxes – and people don’t really fit into boxes. We’re messy, unpredictable and wonderfully complex.

The only person who can decide what you need after a breakup is you and your partner. Dr. Nazanin Moali, a clinical psychologist, sex and relationship expert and host of the Sexology podcast, says to go at your own pace and don’t try to stick to rules. ‘For some, it might take a week and for others it might take years,’ she says. ‘If people continue to avoid the grieving process by keeping in contact with their ex, they will delay this process, which might prevent them from being able to move onto a healthier relationship with someone else long-term.’

D’Angelo suggests waiting a year before trying to get a friendship started. ‘Waiting a solid year with little to no contact gives you both a chance to move on emotionally,’ she explains. ‘After that year, if you’re still wanting that ex in your life then start slowly by being able to share clear boundaries of what that friendship will look like for you.’

But once again, take any timelines with a grain of salt. You’re the master of your own destiny and the only one who can determine what is and what is not emotionally healthy for you.

As difficult as it can be for some people to stay friends after a breakup (and unhealthy in some cases), polyamorous and open relationships may make this transition easier. In some open relationships, breakups don’t always happen in the way we ‘normally’ think they do. When people choose to end a partnership in a non-monogamous situation, there is more room for a ‘redefinition of the relationship’ rather than an all-out ending. The main reason? Open people are master communicators. It may seem sexy to have an open relationship, but anyone who loves this way will tell you: it’s 99% talking and 1% sex.

‘For this relationship to work, partners should be transparent about their intentions and be willing to have difficult conversations, if needed.’ Maoli says. “It is easiest for a couple who were friends prior to their romantic relationship to return to friendship after a breakup since they already have a preexisting script for a platonic relationship.’ Since successful open relationships hinge on clear communication, open discussions about emotions and jealousy, there may be more room to negotiate a way back to being friends after being lovers or partners.

The success of an after-breakup friendship will also depend on the other partners within your dynamic. ‘With open relationships the boundaries are usually very clearly expressed and if it’s within the respect of contracts made with others then friendships are either allowed or not allowed,’ D’Angelo says.

But it doesn’t always work

Of course, this entire notion of ‘open = post-breakup friends’ falls apart if there is a big, messy, emotionally intense relationship finale. It doesn’t matter what kind of relationship style you have, if there was a nightmare ending, it may still be a good idea to take some time to regroup. ‘With each breakup, there is a grieving process,’ Moali adds.

Just because you’re open or poly doesn’t mean that you’re automatically safe from heartbreak. To make that claim wouldn’t be responsible, but as a certified sex educator (and psychosexual therapist in training), I can’t help but feel open people may have an advantage on this one. ‘As a generalisation, people in open relationships often aren’t as jealous as those in monogamous relationships (though there’s a lot of variation, in both groups),’ says Melancon. Yet, ‘the fact you’re no longer together could still trigger equally uncomfortable and jealous feelings as someone monogamous.’ 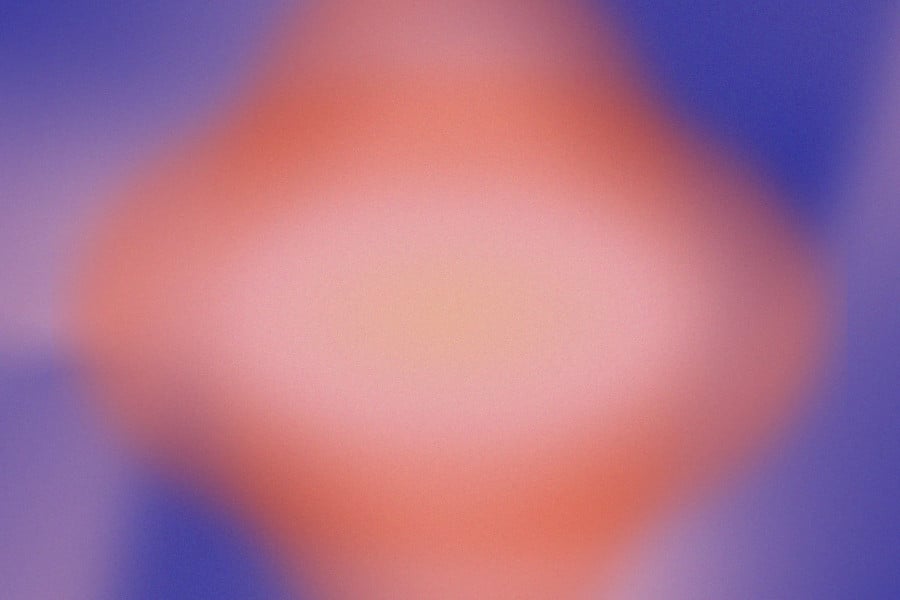 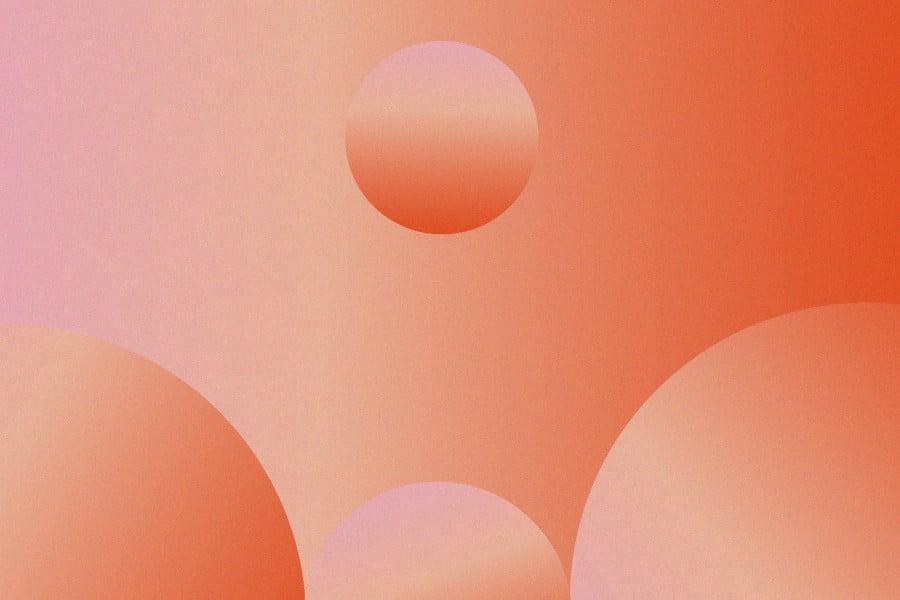 Six things not to say when dating a polyamorous person