Feeld Notes: The Day I met a non-binary date that changed my perception of gender

In this special series for Feeld, members tell us about a Feeld date that changed them. Here's Charlie's story 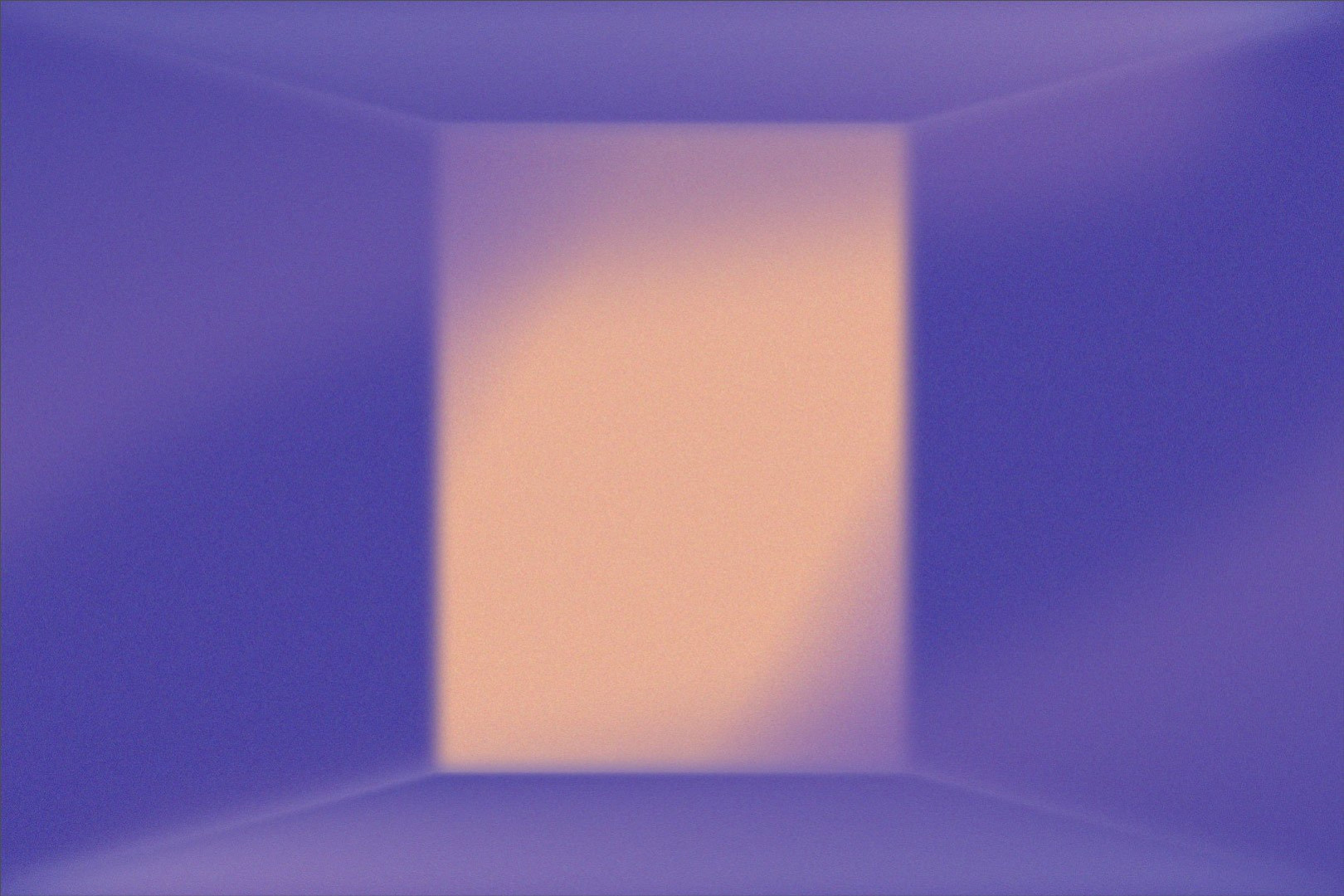 I saw M on Feeld about a month after I had ended my last relationship. I had been on Feeld on and off for about 6 months before I met M. I had only met up with maybe one or two other people before them, but I didn't find exactly what I was looking for until then.

In M's bio, they listed that they are non-binary, chicanx and an ethical non-monogamist – all green flags for me as a Latinx gender queer who ended my last relationship because I couldn't bear being confined by the expectations of monogamy. We messaged for a few days about being Latinx and our mutual interest in punk music within our community. At this point, I found them devilishly attractive, but my intention was to make a friend. I don't have any Latinx enby friends in my circle so I was in desperate need of someone who understood me on a level even my best friends could never understand.

I asked if they wanted to get a drink with me and they agreed. We met up at a bar and we were making jokes and laughing within the first two minutes of meeting. We talked about our experience growing up in Latinx communities and how our queerness was (and continues) to be an obstacle when we navigate certain interactions and environments. They validated me in my budding reconnection with my culture and they made me feel safe. After a couple of drinks, we started making out at the bar and continued to do so outside the bar. They took the lead in a way that I had previously been used to doing when dating women/queer femmes. It was nice to embrace a more submissive side of me that had been dormant from trying to play up the more masculine side of me to attract the typical cisgender woman. They had a guest staying with them that night, so we decided to meet up another night to have sex.

The first time M and I had sex, they looked up at me and said ‘you don't fuck me like a woman’. It was something that I wasn't even conscious of – I was only playing off of them. I think that's the difference between hooking up with a cisgender person and hooking up with a queer person; the commonality between gender-queer people makes all the difference in such an intimate setting which could ultimately be dysphoric for someone. The boundaries can be as fluid or as rigid as you both mutually agree they should be, which is something I personally haven't always found in having sex with cisgender women.

Since that first meeting, M and I still regularly see each other. Since they identify as a relationship anarchist and specifically solo non-monogamous, we don't consider ourselves each other's partner. We enjoy our time together by going on dates, having exploratory sex and talking shit about the bad dates we’ve been on with other people. There is no expectation of a ‘next step’ for us and that takes a lot of pressure off of us, allowing us to just experience each other without looking at each other through any particular lens. In the future, I want a primary partner and to get married, but I know M won't be that person in my life. I think we both know, however, that we'll be in each other's lives for a very long time regardless of what form our relationship takes in the future.

I would like to tell people who are curious about using Feeld that it is the most inclusive app and has the most diverse community of users I have come across on all the other dating/hookup apps that I've used. People are there to make connections ranging from the kinky to the wholesome. There is something and someone for everyone on Feeld and the app's interface and culture lends itself to anyone looking for anything. You can make your own journey and experience on Feeld. 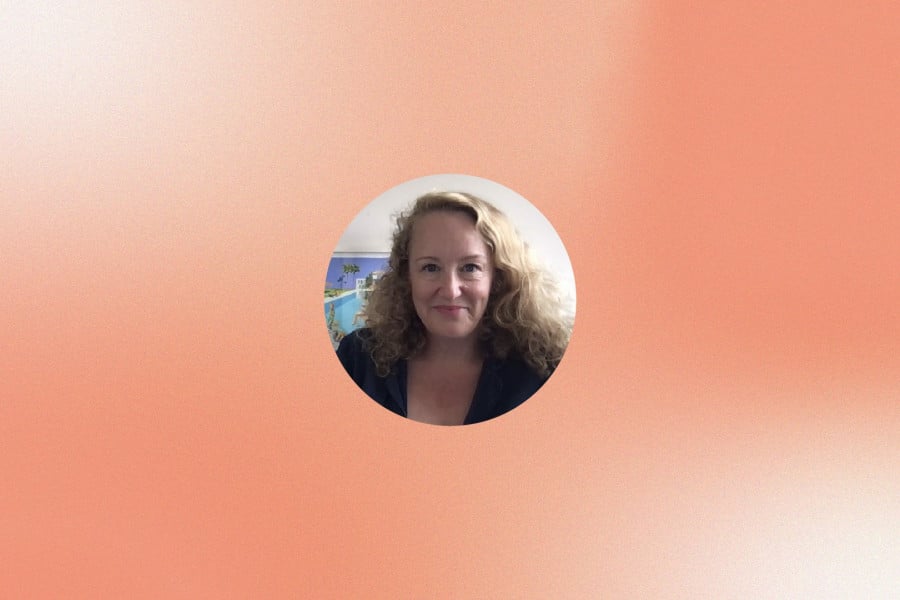 Feeld work: an update about the development of our app 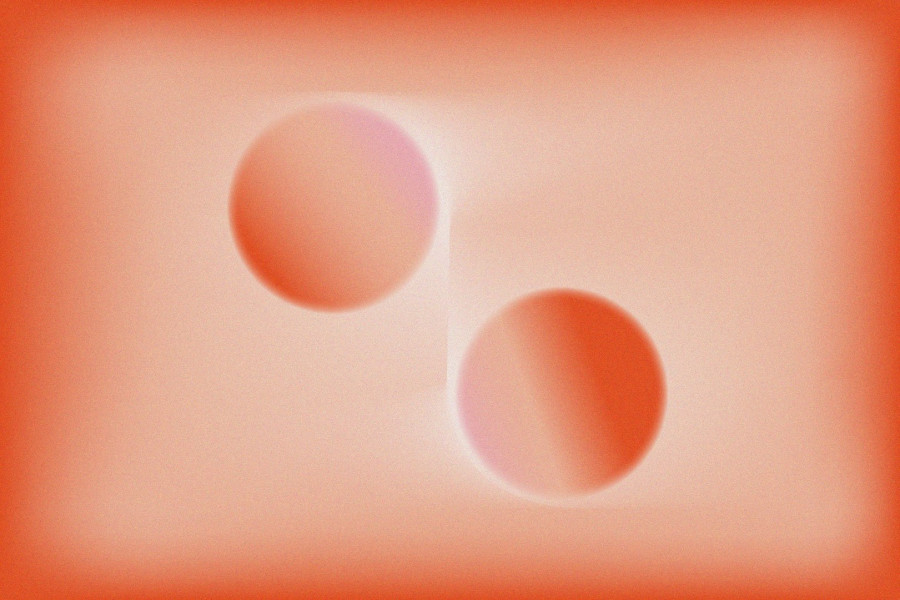 The secret to happy holidays when you're queer