Because there's more to Tinseltown than boy meets girl... 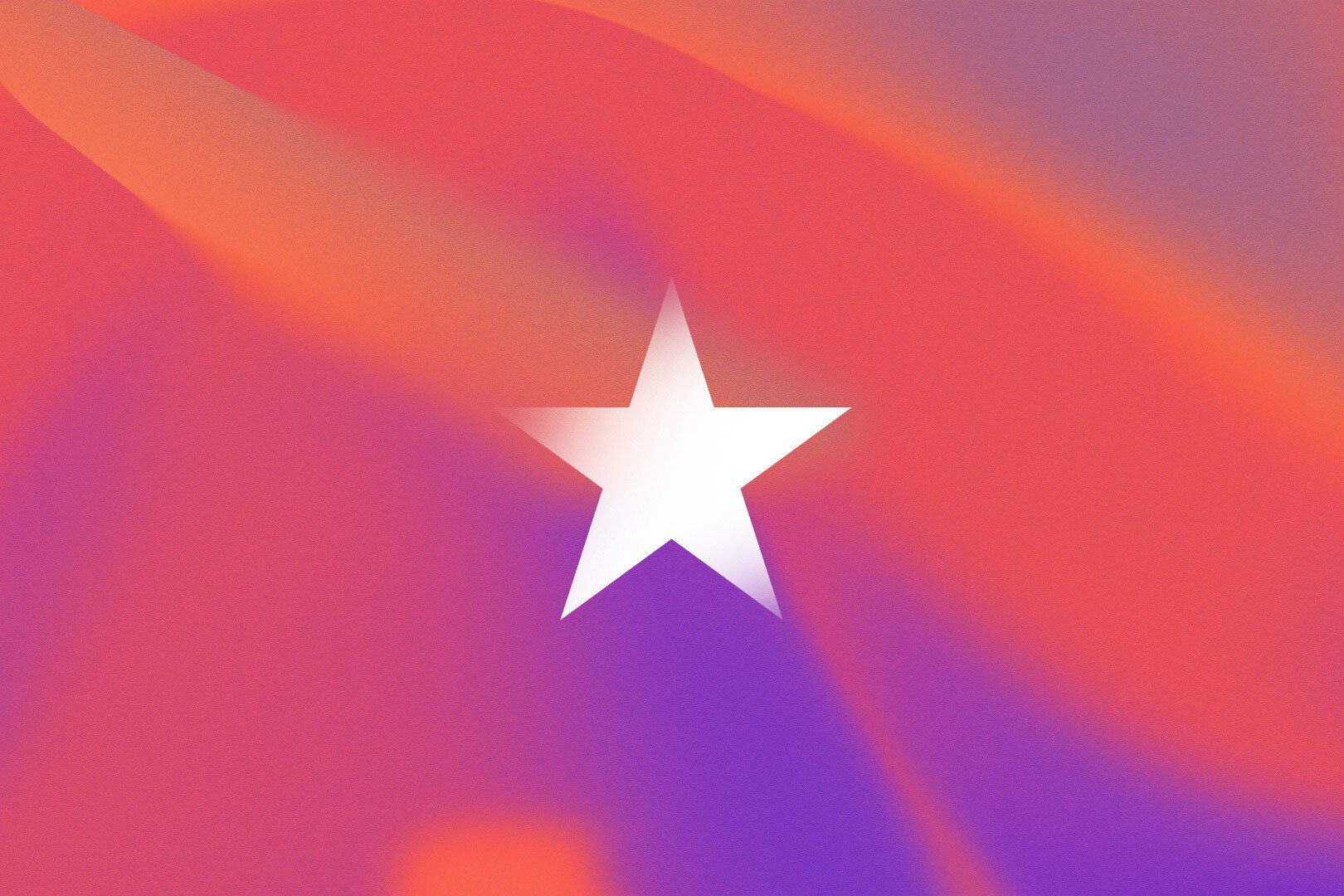 Polyamory is becoming more widely talked about than ever before, featuring in reality TV shows including Naked Attraction, and on Netflix series You Me Her among others. At the same time, celebrities have started to talk more candidly about their open relationships. Probably the most famous (allegedly) open relationship is that of Will Smith and Jada Pinkett Smith. Although it’s worth noting that the couple have never confirmed or denied that they have other partners, Jada said to HuffPost Live way back in 2013: “Will is his own man. I’m here as his partner, but he is his own man. He has to decide who he wants to be and that’s not for me to do for him. Or vice versa.” What’s interesting about this is that the couple have never explicitly said that they are in an open relationship. Instead, they have always reframed the conversation to be about trust in relationships broadly. And while this is great, perhaps it shows us that there is still a level of controversy or shame around polyamory.

But maybe this is starting to change, particularly for younger generations. Incidentally, Will and Jada’s 20-year-old daughter, Willow Smith, has been much more outspoken on the subject. She has said: “With polyamory, I feel like the main foundation is the freedom to be able to create a relationship style that works for you and not just [to be] stepping into monogamy because that's what everyone around you says is the right thing to do.” Likewise, actors Nico Tortorella and Bethany Myers, who are both in their thirties, are very open about their polyamorous marriage and have even become spokespeople for polyamory and queer rights more broadly. The couple describe themselves as “queer polyamorous” and have spoken on the difference between cheating and an open relationship in an interview with Cosmo, in which Tortorella comments “I think that an open relationship or a polyamorous relationship or an understanding of sorts is acceptable in this day and age. And I've been in those relationships and sometimes they work, sometimes they don't”.

With polyamory, comparing yourself to others or with the status quo can be a pitfall, because it’s important to frame the relationship in a way that works for you. But perhaps there are some key takeaways that we can learn from how pop and celebrity culture is talking about polyamory today.

Willow Smith made a good point when she said that polyamory, just like monogamy, should be a choice. After discovering polyamory, it can be tempting to shout its virtues to everyone you know. But as long as relationships are formed based on what makes that individual(s) happy, and as long as the relationship is healthy and consensual, it is valid. Polyamory works really well for some, and it’s great to be an advocate, but remember there’s a big difference between advocating for a lifestyle and trying to convert people to it. And connected to that...

It’s not a competition of who’s the most woke

In Mae Martin’s incredible Netflix series Feel Good, there is a polyamorous character who had my partners and I in stitches. Eliott, played by Jordan Stephens, is a polyamorous school teacher who briefly dates Mae’s girlfriend in the series, George (played by Charlotte Richie). Eliott starts off looking like the most emotionally intelligent person on the planet. Or at least that is until he starts telling George that her sexual desires are “problematic” and recommending a slew of feminist essays. It quickly becomes clear that Eliott thinks he’s got everything figured out and that his views are superior. He wants to ‘fix’ people around him and encourage everyone to see things in the same way he does. What’s so brilliant about this character is that he genuinely seems to mean well, while at the same time getting it terribly wrong. Being polyamorous obviously doesn’t make you ‘better’ or ‘more evolved’ than anyone else, but a lot of the narratives around polyamory still encourage that way of thinking. Don’t fall into that trap. What’s right for you isn’t right for everyone else.

Polyamory is a mindset, not a behaviour

Will and Jada Pinkett Smith might drive tabloid journalists crazy with their evasive answers, but actually being open in your relationship isn’t just about who you have sex with. The mindset of trust and openness has to come first and is by far the most important part. And just because you can sleep with other people outside of your primary relationship(s), it doesn’t mean you have to. It’s worth questioning why you want to pursue any relationship, no matter how casual, and to know your reasons. The reasons can range from ‘I’m horny and so is this person and we want to have sex right now’ to ‘I’m looking for someone to share my life with’—no reason is more or less valid, but it’s good to know why you do things (and that doesn’t just count for sex).

Sexuality is not a personality trait. And while, for the time being at least, polyamory might seem like an alternative lifestyle choice, it’s worth remembering that whatever your sexuality, gender, or relationship type, this is only a part of who you are. Rumours have bounced around for years about whether Tilda Swinton is polyamorous. She has addressed polyamory in broad terms, saying that she considers it “very healthy” and not a “radical lifestyle choice”. Fears around being defined or “put in a box” by our sexuality and our relationships can often hold us back, or make us feel anxious about pursuing them. My partners and I often joke that people refer to us as ‘the throuple’. People probably explain us to their friends before we meet them. And that can take a little getting used to. But it’s important to remember that while polyamory can add to who you are, and can certainly help to make your world a little bigger, it shouldn’t eclipse all the other wonderful things that make you you. While openness around sexuality is vitally important, and pop culture’s gradual coming around to polyamory is encouraging, the only person who can decide if polyamory is right for you is you. As the conversation around polyamory develops, poly people might benefit from more visibility, but no celebrity interview or TV series is ever going to be able to answer the all important questions: how do you feel? What do you need? Is this relationship right for you?

Abby Moss is a freelance journalist specialising in sex, relationships, and feminism. She lives in London with her partners and their growing animal menagerie, and can be found on Instagram @abbyrmoss 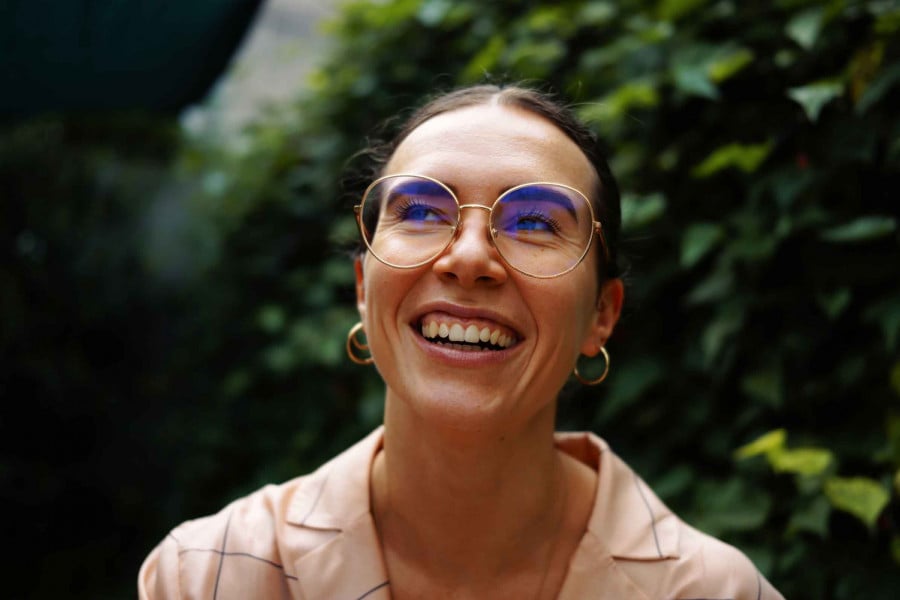 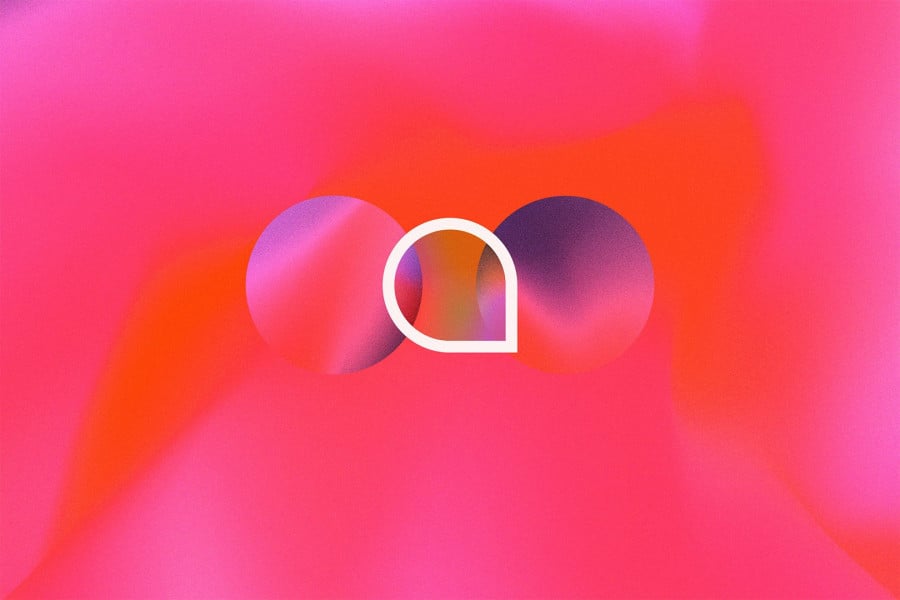