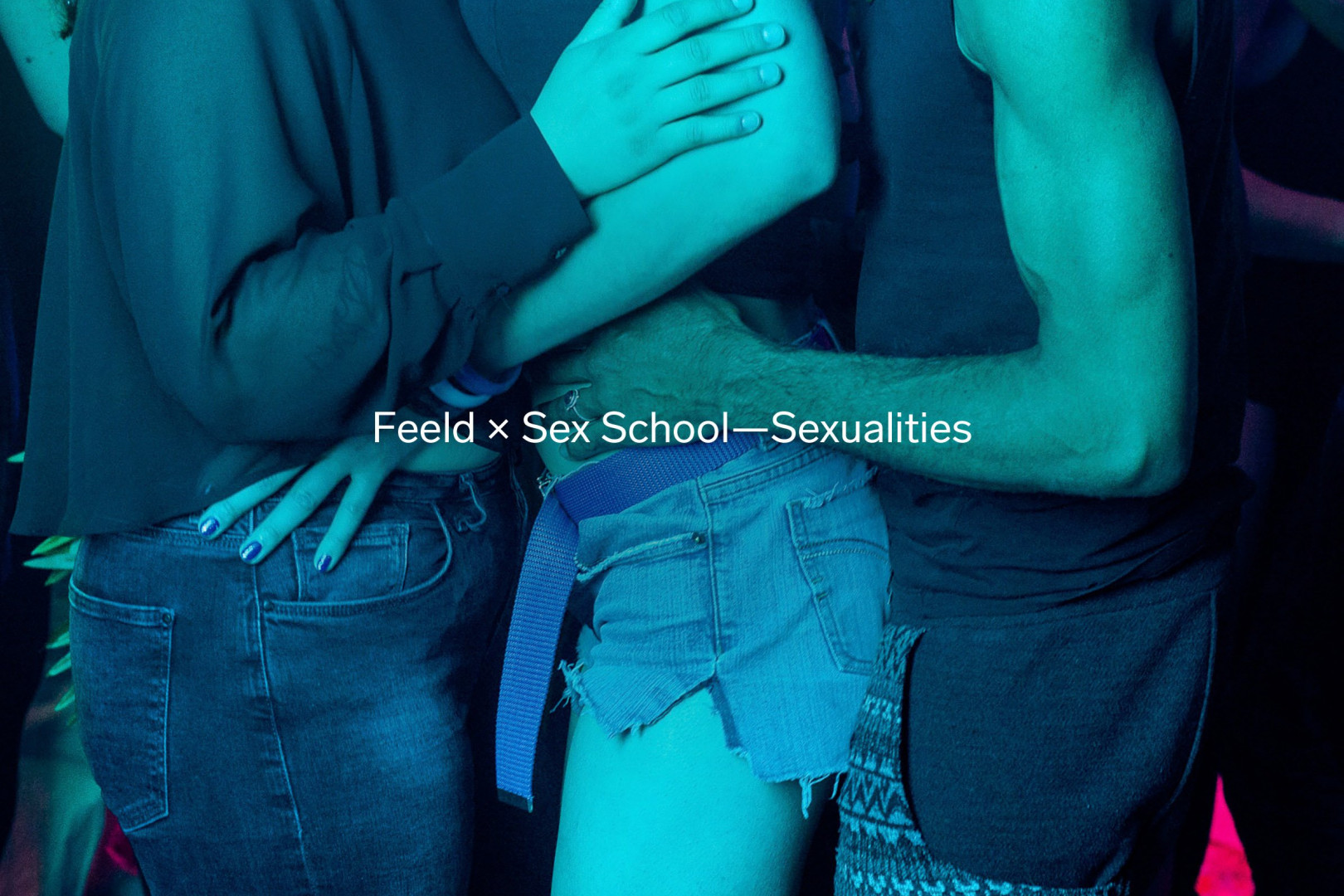 Understanding and communicating your sexuality

What is sexual orientation?

Sexual orientation expresses who you feel attracted to. The attraction can be sexual, emotional or romantic, to a human of any gender and or even towards objects or specific non-sexual body parts (i.e. fetishism). For humans on the asexual spectrum (Gray-A and Demisexual), sexual orientation is defined by both attraction and the absence of it.

It is important to remember that sexual orientation terms are useful for understanding each other’s ways of self-expression, bonding and feeling attracted and sexually connected. However they may change during our lives and as society evolves, the concepts will do as well.

How do I know for sure what my sexual orientation is?

Sexual orientations aren’t written in stone. Some people have a clear idea of who they feel attracted to, others find that their orientation changes over time. There are also humans who don’t have a clear idea of their orientation and are trying to figure it out (this is usually called ‘questioning’). Whatever stage you feel at is just fine. For some people, the usual terms for sexual orientation work perfectly and give them a strong sense of identity; others feel reluctant to identify with received terms.

If you’re not sure about your sexual orientation, the best thing to do is to be patient towards yourself and understand that transitioning or questioning periods are quite common and valid. Focus on yourself and observe how you experience attraction; later on you can find the term that adapts the best to how you feel.

Can your sexual orientation change over time? How do I communicate this to those around me?

Sexuality grows, evolves and changes during a human lifespan. The way people express their sexual identity physically, emotionally, spiritually and socially is influenced by biology, culture, family and social environment, as well as by personal experience. We all have a unique ****sexual configuration, rather than a sexual orientation that we share with a large proportion of the population.

Sexual fluidity means that our sexuality is shifting over time, and that we may experience change in who we are sexually attracted to (if anyone ), what we think about during solo sex (if anything), and who we have emotionally close or romantic relationships with (if anyone).

The way to communicate this is to be honest with yourself and those around you. It is about allowing yourself as well others to get to know you better.

How could straight men be sexually expressive without being creepy?

First, by understanding that being male, cisgender and straight is an incredibly privileged position. Society normally encourages plenty of entitled attitudes on cis, straight men and sometimes implcitly encourages them to treat women or other non-cis, not straight men as inferior.

Straight cis men should be aware of their privileges and be considerate of their own behavior at all times. Being ‘creepy’ – when it doesn’t comes from intentionally violent behavior – can come from the lack of awareness of cis straight male privilege, and well as for unchecked gender biases. Learn what consent is (read our last piece on this blog and check our episode on our website), inform yourself about toxic cis and straight masculinity and listen to what non-male, non-cis, not straight humans have to say.

People often assume my sexuality is different from what it is, which makes me feel like a fraud. How do I overcome this?

It can be tiring to try to convince people of your sexuality when you don’t fit certain expectations or arbitrary criteria. It is however extremely important not to take this as an anomaly. Sexual diversity can also run the risks of falling into cookie cutter aesthetics and expectations which, unfortunately, can exclude, discriminate or create a false sense of ‘not belonging’ to a specific community.

The best way to navigate your own sexuality is by living it truthfully. Avoid as much as you can the temptation to perform any stereotype (who wants to be a cliché anyway?). It can be exhausting to have to clarify your own sexuality to those who don’t get it, but the more you affirm yourself, the more you’ll develop your own mechanisms to assert and ground who you are. You can decide who deserves to know about your sexuality; for those who don’t get it, it’s their problem. Not yours.

What is straight privilege and how does this compare to the potential societal obstacles faced by those who don't identify as straight?

Straight privilege refers to the advantages heterosexual people experience, and the disadvantages they evade, for the mere fact of being straight. This stems from the fact that many social institutions have been built upon heteronormative values (where being straight and monogamous is the norm).

How can I be an ally and support those who are discriminated against on the basis of their sexuality?

Believe them, be with them, don’t question them, stand for them. Listen to their problems and don’t assume that they will react as you do, especially if you are in a privileged position. People who have experienced discrimination or trauma may act in ways that are not immediately comprehensible to you; that means that many times you might not understand why they are being shy or angry in a ‘regular’ confrontation or situation for you.

Rather than looking for a solution for them, just be there and ask what they need and how you could support them.

What is intersectionality? How does this affect how different people on the sexuality spectrum navigate society?

Within feminism, intersectionality is a unique approach to understanding how the different aspects of one’s political and social identity can create specific forms of discrimination. This approach is useful for avoiding sweeping generalisations when speaking about the oppression of certain groups and minorities. For example, not all women experience the same kind of oppression; questions such as race, class, gender identity, age, ability and so on play a significant role. Intersectionality suggests that we should take into account the combination of all these factors, as opposed to just looking at one isolated aspect.

Different people within the different spectrums of sexualities could be more privileged or vulnerable to oppression according not only to their sexualities, but to other sociopolitical factors.

What is your advice on overcoming restrictive societal/cultural/religious views on sexuality?

Education is vital. Sometimes long held preconceptions and political and socioeconomic values are deeply embedded in our societies and left unquestioned (sometimes deliberately). This is why it is especially important to do our best to spread information and resources that challenge harmful and discriminatory attitudes against sexual diversity. Homophobia, transphobia, biphobia etc. can sometimes be a product of misinformation or lack of information. We believe unbiased, quality information has the power to change people’s minds and is worth spreading. If you have the time and resources, consider joining advocacy efforts in the way that feels most adequate to you. The more people are educated about sexual diversity, the quicker we would transcend the narrow confines of heteronormativity.

Read the previous article of our partnership where they answered your questions on Navigating Consent and Threesomes.

Explore your sexuality on Feeld.
→

Sex School is a platform for honest, unbiased conversations about sex. Through explicit sex education films, Sex School brings together the knowledge and expertise of sex workers, certified sex educators, therapists and filmmakers to deliver films with high production value that are aesthetically appealing, sexually explicit, relatable and educational.

How to explore your sexuality in self-isolation 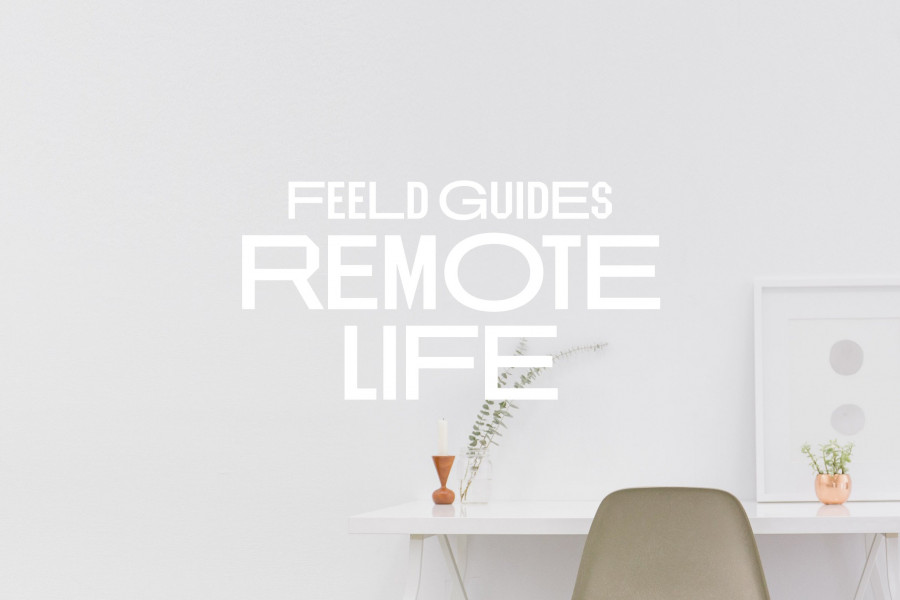 How to work remotely