In this special blog post, we reflect on the lessons on consent we learned from our Feeld x Kama event 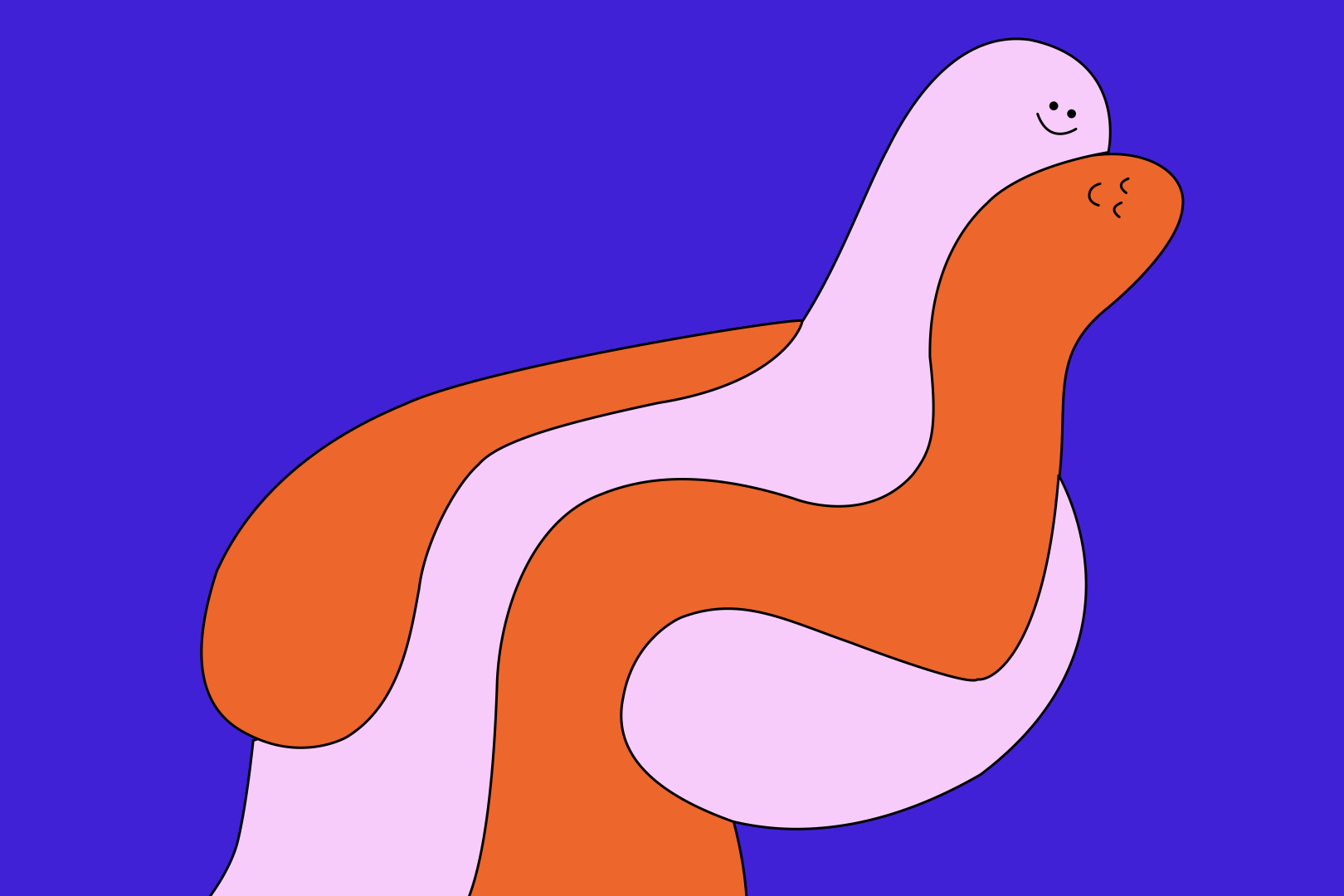 To mark this year's International Day of Consent, Feeld hosted an event in conjunction with sex educational app Kama, in which they outlined some of the scenarios in which we need to learn to give and get consent more carefully. Feeld CEO Ana Kirova was joined by influencers Mandi B and Ruby Rare, and Kama's Aaron Michael, in-house somatic coach, and Chloe Macintosh, founder and CEO, for an empowering discussion around how a better understanding of consent can help us to ask for and show what we want.

As Mandi B offered, one of the key things to consider when preparing to send an intimate picture of yourself is the situation the receiver will be in when it arrives. If they're in the midst of a busy workday, it's likely that they may not be in the headspace to engage erotically with you, and the image. This can lead to disappointment, irritability, and hurt feelings. So it's for this reason that it's always better to precede any image with a 'Hey, what are you doing?' message, to gauge the mood of your intended recipient.

In Ruby Rare's opinion, you should think carefully about sending an unsolicited intimate picture in the first place. Many people aren't a fan of that so-called spontaneity and whatever your gender, it is technically cyber-flashing if you haven't expressly sought someone's permission to send it. It's for this reason that asking - ‘may I send you a sexy pic?' - is better. As Ana Kirova explained: “It's always better to ask ' can I send you...?’ and receive a ‘no’ than be disappointed if someone rejects or doesn't respond to your photo.”

Most people understand the concept of verbal consent - after all, it's how most of us give and get consent on a regular basis. But embodied consent is just as important, as it's how we can show consent with our physical selves.

As Aaron Michael explained, “While having a mental understanding of consent is key to establishing clear verbal communication, consent also has to be embodied, so there is congruency between your spoken yes/no and your body's expression of it.”

Typically when we do not want to engage with someone physically, we recoil, put our hands up, or shrink down and in towards ourselves. Meanwhile, when we do want to engage with someone, there's an opening up of the arms, legs and the front line of the body. So if someone is giving a verbal yes but their body language is giving a no, it's worth pausing to check in with them. Similarly, if you notice someone ‘freezing’, they are likely going into an emotional state that is connected with the past, or they could be intuiting that something is not quite right. It's very important at this point to check in with the person and to get some verbal acknowledgement of their mental state, and give them support if they need it.

You may have heard of the phrase ‘enthusiastic consent’, to describe the ideal state we want to be in when we give our ‘yes’, to someone. Giving and receiving enthusiastic consent requires us to be in the most attuned state to our partner. So while someone may be happy to be sharing an intimate moment with you, they may need some time to fully ‘open up’, as Mandi B points out: “In fact, the trick is to give someone space to move towards you.” Slowing down the action, taking a pause, and allowing for the feelings and excitement to bubble up will all lead you towards enthusiastic consent.

“Instead of touching someone too soon or pushing yourself on them physically, recognise that our voice is our first touch,” says Kama sex coach Aaron Michael. “Whether we are speaking or moaning, the vibrations of our voice stimulate and arouse our body and eroticise the interaction.  Instead of high pitched squeals of pleasure such as “ee-eee-eee” and nasally voices, moaning from your gut and genitals with “UH’s” and “AH’s”, and speaking with more resonance in your chest doesn’t only turn on your partner but it literally feels good in your own body.”

A final word about consent and sex

Remember: just because someone tells you that they love doing a sexual act or that they have a particular kink, it doesn't mean that they will want to do so with you. And as Aaron Michael emphasises, “if you're having to trick or persuade someone into sleeping with you then you haven’t properly turned them on.” 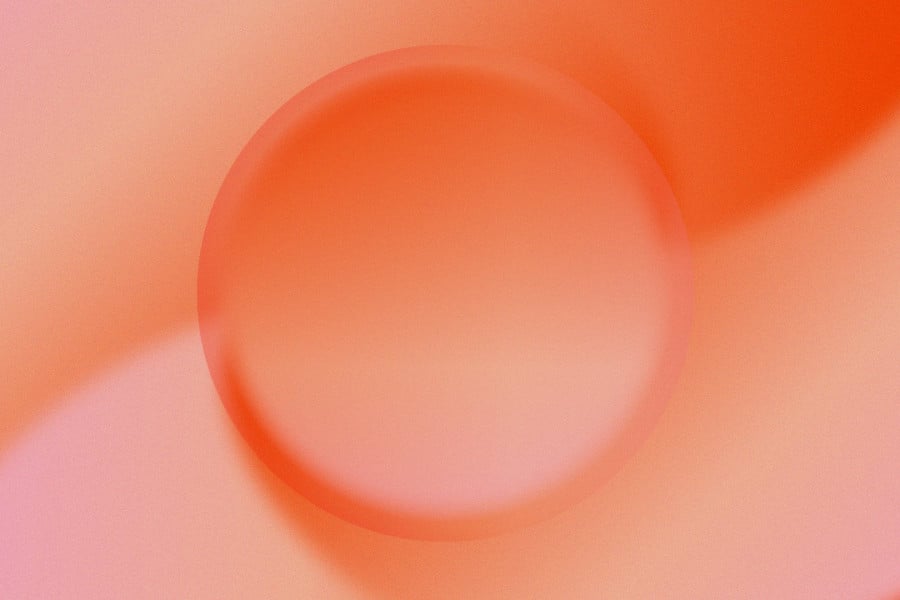 How to be a unicorn