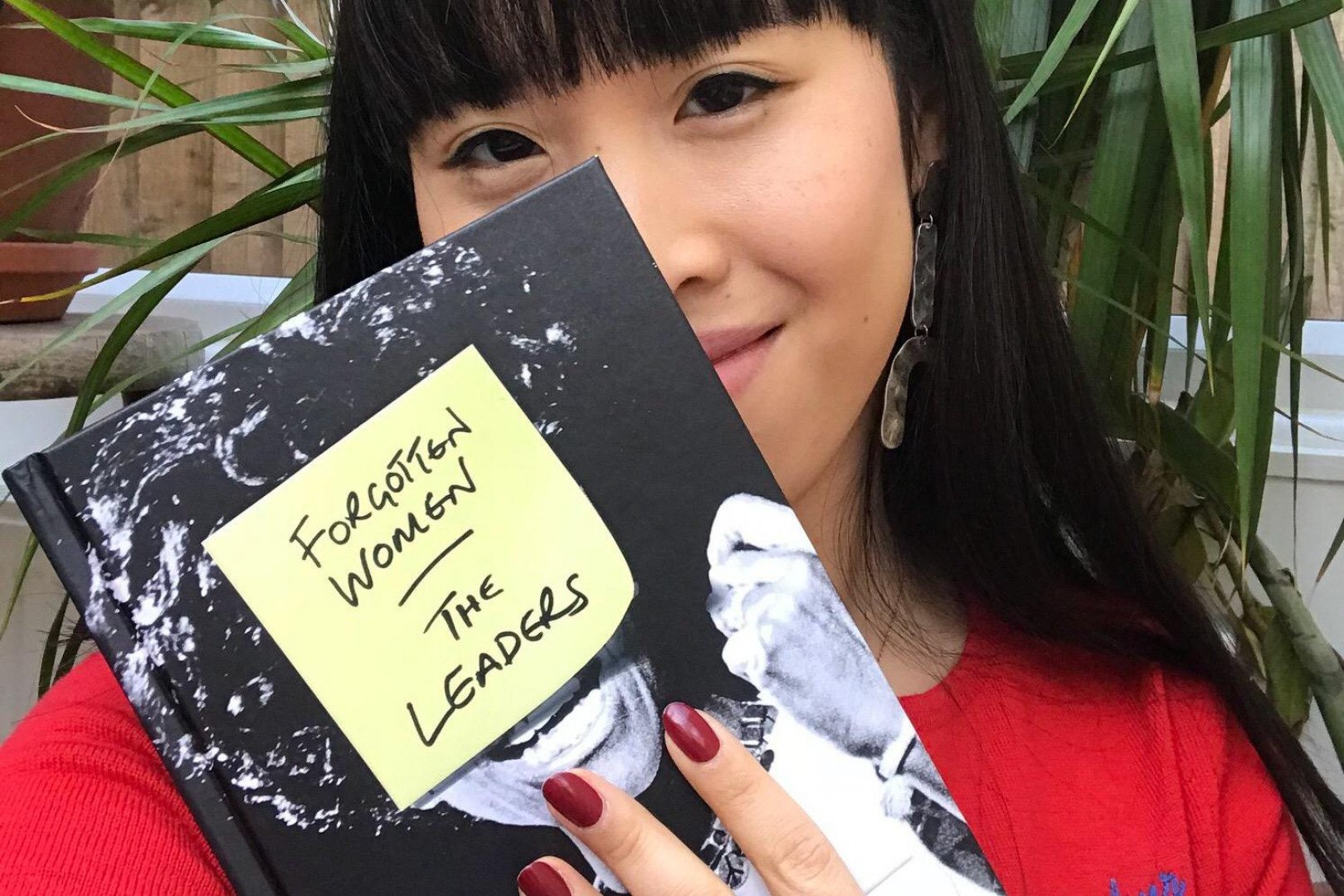 Join Zing Tsjeng (Editor of Broadly) and Victoria Spratt (The Debrief, Babyface) for this FREE event at The Curtain members club, to discuss Zing's new book series Forgotten Women. The first two books, The Leaders and The Scientists, released in March (and already on the Amazon Bestseller list) aim to show the impact women have had in history and shed light on some of the trailblazing yet forgotten female role models of the last century.

Zing insists that a shift in the way we think about women and feminism is taking place – from self observation to challenging the way women are and have been treated historically and socially. The aim of her work as a writer and editor is to bring that knowledge to the surface so the question “Can you think of the names of five female activists, artists, scientists?” would become an easy one.

Tsjeng is the editor of Broadly, the female-oriented vertical branch of VICE. She also writes for The Guardian and BuzzFeed and has previously worked for Dazed and Confused, Konbini, and Wonderland, among others. She will be in conversation with journalist, author and campaigner Victoria Spratt.