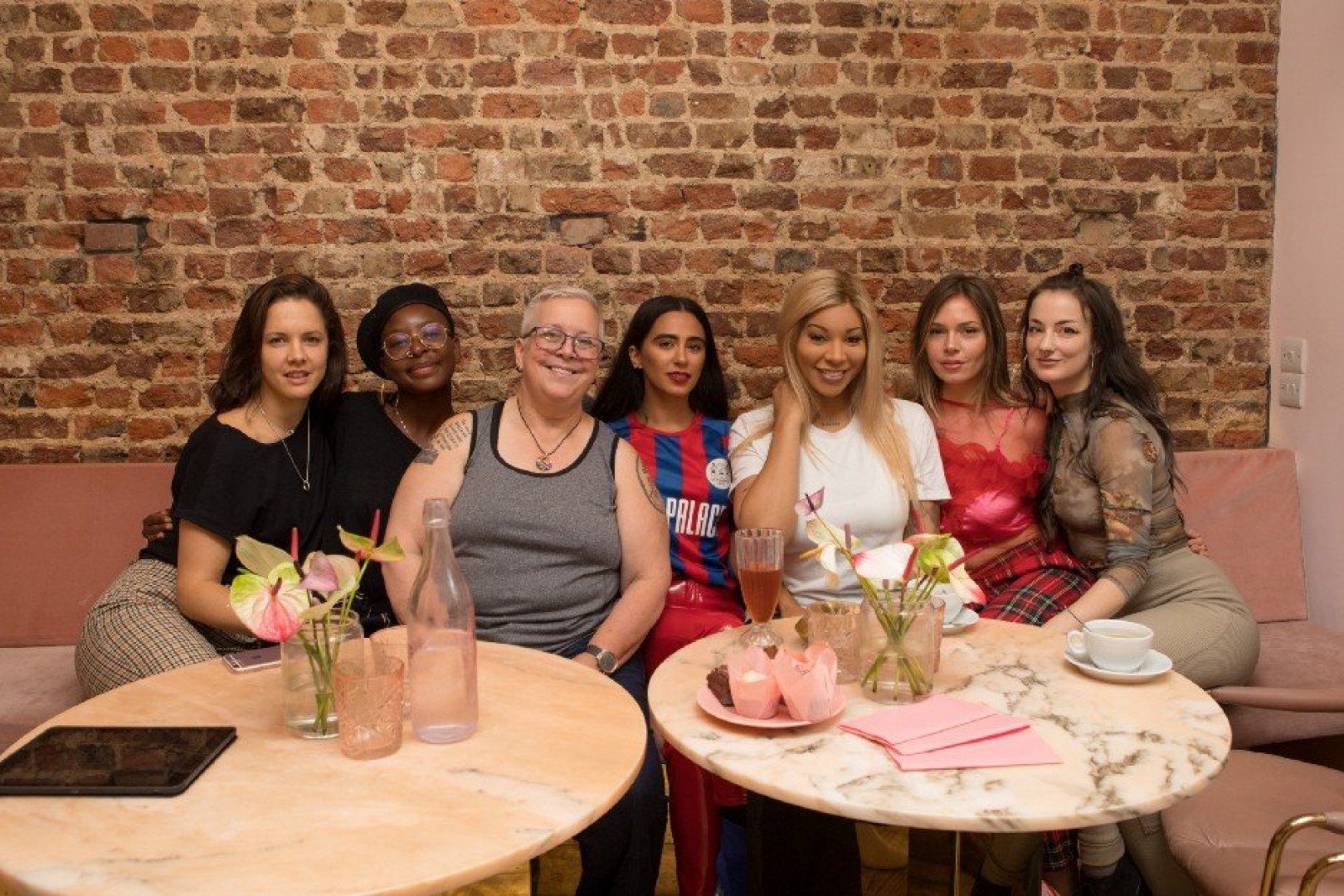 10am, Thursday 4th October. Our first ever Feeld brunch welcomed some of our favourite fxmmes at East London’s Palm Vaults to talk about a subject much on our minds: the use and resonance of the word ‘slxt’*.

Often used as a weapon of shame, the word was repurposed in 1997 by Janet Hardy and Dossie Easton in their now iconic book The Ethical Slut where they redefined it as ‘a person of any gender who has the courage to lead life according to the radical proposition that sex is nice and pleasure is good for you.’

Hardy, a special guest at the event, was in the UK following her sold out and much anticipated Feeld Talk, which took place at The Curtain, Shoreditch the night before.

Arguably it was Hardy and Easton’s book that kickstarted a mini revolution, inspiring many to rethink their opinions and ideas about sex and those who enjoy having it.

Janet was joined in conversation by Nadine Artois and Skye Myler, founders of iconic London collective Pxssy Palace. Their parties, they explained, started as a solution to the constant problem of having to compromise on their party experience. This inspired them to organise a regular house party on Brick Lane; a sex-positive environment in which attendees could express themselves freely, with their music choice, outfits and dancing.

Today, they have a monthly themed party, seen as the ultimate destination for the ‘woke’ youth of London and known for creating an inclusive and consent-focused space that prioritises queer and POC guests. They regularly use words like ‘slxt’ and ‘slag’ to describe themselves but see these words as expressions of sexual freedom.

Tia Simon-Campbell, founder of BBZ, a collective prioritising the experiences of queer womxn, trans and non-binary POC, was also present at the brunch and acknowledged that in her community the word ‘slxt’ is not really considered as insulting, but often used as a term of endearment. However, activist and model, Munroe Bergdorf highlighted that the context of use is very important; that it is a matter of as how safe a person feels in that situation.

“The reclaiming of the word slxt depends on the proximity to danger.” — Munroe Bergdorf

Vex Ashley, activist and pornographer, explained how the word is often commodified, but in very specific ways and amongst particular types of individuals; most often cis-gender, white females.

“Surface level commodification of sex work and slutiness is only available to a certain type of person.” — Vex Ashley

Munroe elaborated on how the word means different things to different people during a discussion about ‘sugar daddy’ culture: ‘as long as it’s just memes that we share online, it’s funny and it’s okay, but as soon as someone is actually exposed to having that lifestyle we start to judge even within the safety of our communities.’

In order for the word to be reclaimed, Munroe suggested, ‘the ownership of sex needs to be taken away from men’. She expanded on this by saying that all types of sex should be seen as equal and that heteronormativity should not be given any additional importance.

“I see myself as a slxt because I think being a slxt means having agency over your own body.” — Munroe Bergdorf

Cathy Keen, the talk moderator and Feeld’s Events Manager, highlighted that the word ‘slxt’ has sometimes used to shame the behaviour of the unmarried woman or the ‘mistress’, who ultimately threatens the structure and stability of the nuclear family.

Nadine and Munroe also questioned why the blame for sexual interactions that could threaten stability has been rarely attributed to men. They concluded that challenging the man, especially if he is the financial provider of the family, is often more difficult, and hence less common. This inspired further conversation about how being able to provide for oneself financially as a woman is affecting how society feels about sexual behaviour.

Nadine supported this comment with a personal example of how she often found herself slipping into the heteronormative, due to lack of time to focus on her other relationships.

‘If you are not from the middle or upper classes, you may not have the time to spend talking about your relationship so that you can figure out how to open it up.’  –  Tia Simon-Campbell

In summary, it appeared that the word has ‘slxt’ has gained popularity as a positive term of endearment, especially in the queer communities, but is still superficially used.

If fully reclaimed and normalised, it should be a word used to describe someone who claims agency over their body. All agreed that this could only be achieved by removing the association of the word from having heteronormative sex with men.

Listen to the full recording of The Feeld Fxmme Brunch 1.0 on our Facebook page.

Feeld Experiences is an ongoing event series that aims to explore the complexity of human sexuality and relationship structures. Our talk events seek to challenge the status quo and the way we think about sex, love and desire today.

To learn more about our next events visit our Feeld Experiences page where you can now sign up for a newsletter too.

*we are spelling the word with an “x” to avoid censorship, as well as to hint at the intersection between all the contemporary uses of the term. 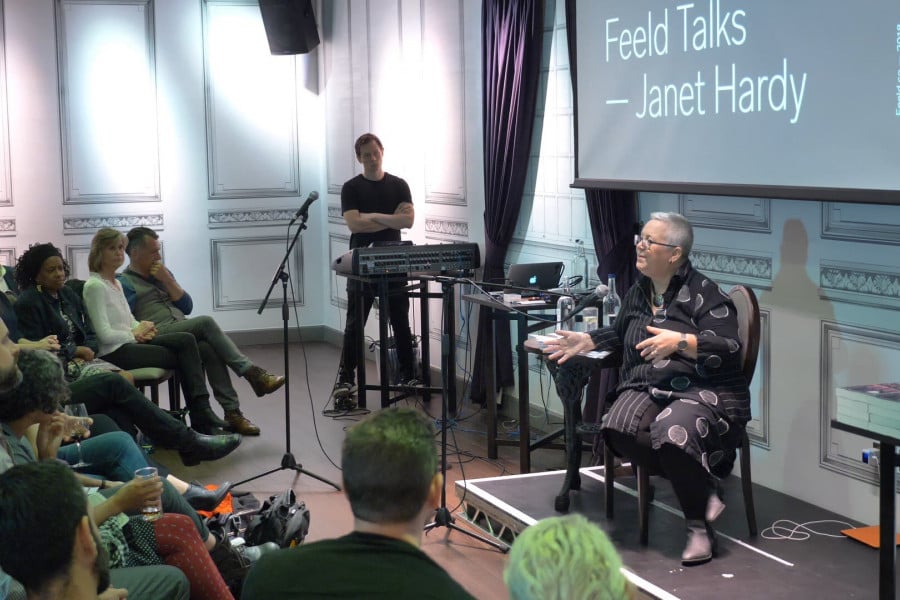 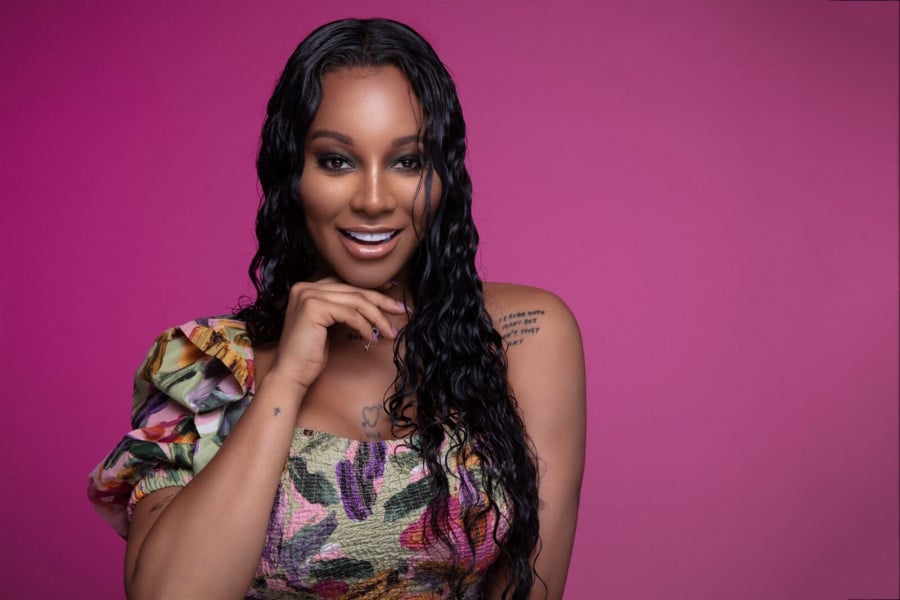