Feeld supported the latest Lick Event: The Reclaim; a party for womxn, by womxn. 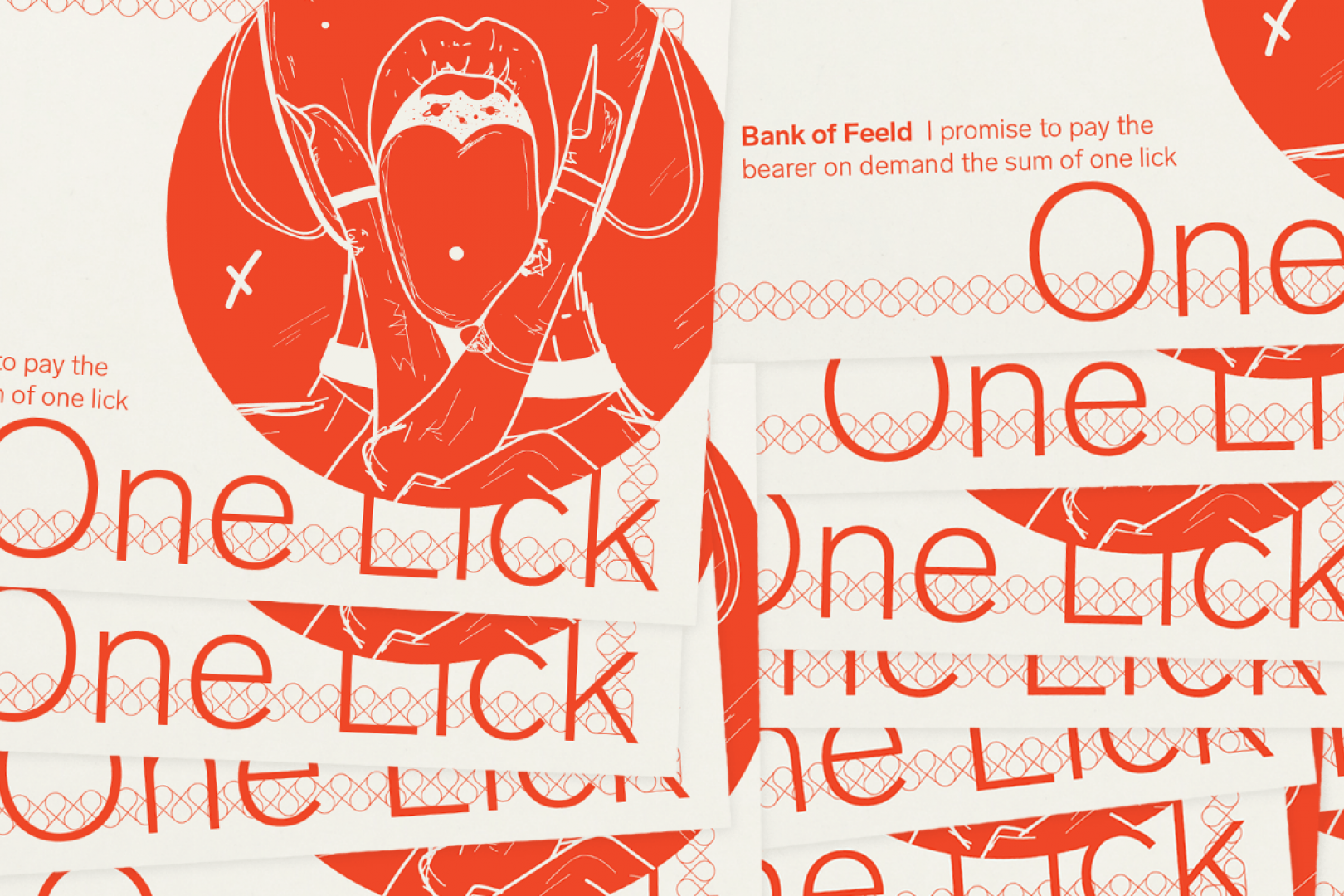 The right to the autonomy of the female body has always been a highly divisive subject. While for some sexualisation is often linked heavily to objectification, others insist on a woman's sovereign right to do whatever she likes as long as she consents to it.

So what happens when female performers use their bodies to perform for the viewing pleasure of other women?

Introducing Lick Events: The Reclaim; a  party for womxn, by womxn.

LICK have been hosting parties for the last 3 years. Founded by influencer and model Teddy Edwardes, the party creates an inclusive space for all womxn (including trans womxn and non-binary folk). While it centres the experience of queer womxn, it regularly attracts those who prefer to party in a womxn-only space, regardless of their sexuality.

The Reclaim launched on Saturday 30 March and was hosted by FYEO City Road, London. With plans in the pipeline to unionise the UK stripping industry, it felt like an important time to make room for an event that dismantles the industry’s implicit power dynamics.

In place of the typical cis-male punters was a 700-strong crowd of fierce womxn (the event sold out 48 hours in advance) who took no time in getting the party started.

The stage show opened with a dramatic fire and pole dancing performance, followed up by the appearance of all performers on stage. The 30-womxn show created quite the spectacle with Cardi B’s ‘Money’ setting the scene as the performers did death-defying pole stunts overhead.

Lick events operate with a safe-space policy that includes a ‘zero tolerance approach’ when it comes to abusive behaviour or harassment of any kind.

Most importantly, LICK performers were given complete control over how they chose to work, with some preferring to perform on stage and others performing in private booths to the rear of the stunning venue.

Feeld provided all guests with tipping vouchers (each worth One Lick) for their favourite dancers.

Dancers offered one-on-one shows for guests who preferred a more intimate type of entertainment, with one reporting that dancing felt ‘like a generous rather than derogatory’ experience.

The party’s environment, based on mutual respect and enjoyment, challenges the stigma still attached to sex work: if the experience and perception of performers can be so positively affected by the environment and those who consume their services, shouldn’t the focus be on improving the systems that regulate working conditions?

Perhaps it’s time sex workers are given the freedom to shape the industry they would like to see.

Queer, curious, or otherwise, if you’re looking for a party that celebrates sex and body positivity, this is definitely the night for you: The Reclaim completely redefines the girls night out.

The next LICK Reclaim party happens on Saturday 25th May. Check out @lickevents for more details. 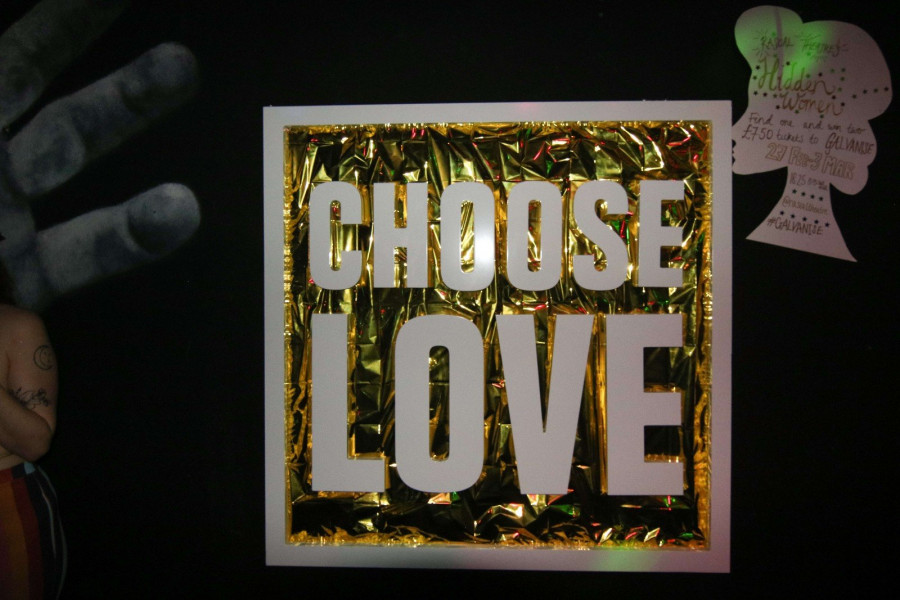