My journey from coupledom to throupledom 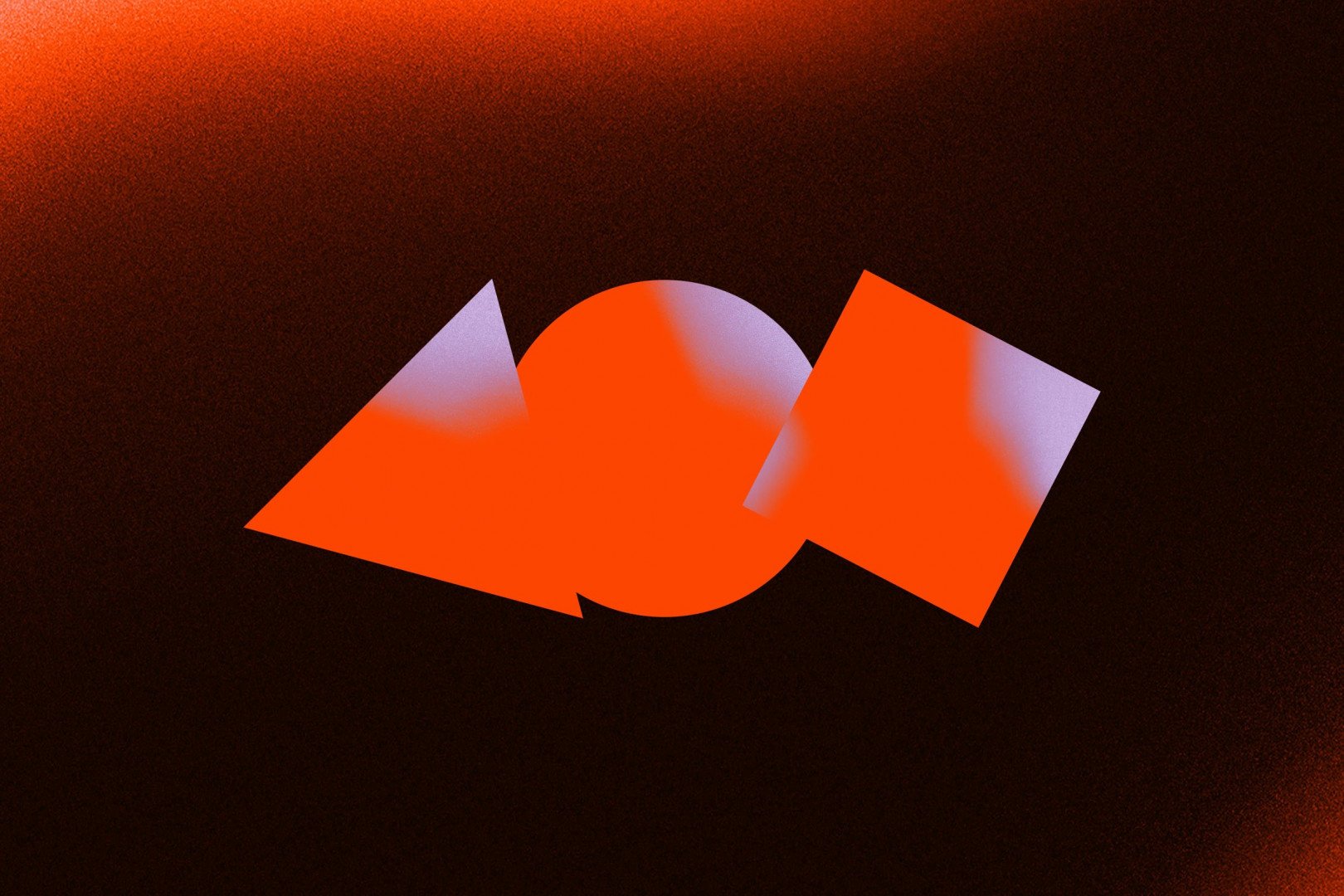 When I first joined Feeld, with a paired account with my partner of eight years, we were looking for something that would be respectful and honest, but ultimately casual. We didn’t expect to flash forward a year and find ourselves celebrating our one year anniversary as a throuple. We didn’t expect to be watching TV with our girlfriend, and laughing at one another’s farts, and the three of us saying ‘I love you’. But then again, a lot of unexpected things have happened over the past year. Falling in love, the three of us, is just one of them.

We went on our first date with Andrea at the end of February 2020. It was clear to all three of us that there was an immediate spark. Over a bottle of wine (and then a second one) we chatted about our lives, our jobs, and what had brought us to Feeld. We were all on the same page – we were looking for a fun hookup with someone we’d be able to call a friend. We parted ways that night with just a kiss, but invited Andrea over to our place the following weekend.

In a moment that we still joke about to this day, my partner Paul, out of nervous overthinking, put a fake fireplace on our TV. Andrea took one look at it and began to immediately take the piss out of us for the 1970s swingers vibe we had accidentally created. We spent an amazing weekend together, not really venturing further than the distance between the bedroom and the kitchen. There was such a great chemistry between us – we all shared the same outlook on life, the same weird sense of humour. Before Andrea went home, we set up our next date.

Then, a few weeks later, Prime Minister Boris Johnson announced a national lockdown. We watched the announcement separately, Paul and I at our flat, Andrea at hers. She texted us: ‘It was nice knowing you :(‘ and it seemed like the relationship might be cut short. But we’d spent a few incredible weekends together by then and it was obvious we had found something special. None of us wanted to just give up on it.

Throughout lockdown we managed to keep the spark alive with some naughty WhatsApps, as well as some cosy times watching TV ‘together’ on Zoom. I hadn’t expected to feel this invested in someone we met on Feeld, but decided to go with it, to follow my heart. Paul and I made sure to keep having honest conversations between us, and we talked openly with Andrea too. Any jealousies and worries that arose were quickly resolved by making sure we kept communicating.

When the restrictions eased, we met up at a local park and drank wine out of plastic cups. It was immediately fun and easy between us all again, and it felt more like a few days had passed rather than a few months. We took some weekend trips away together and feelings between us all continued to evolve. When the third lockdown was announced, being apart again wasn’t an option. We barely had to talk about it. We became Andrea’s support bubble.

I don’t just speak for myself when I say we’ve grown a lot through this relationship. Each of us has learned more about him/herself and how we are in relationships, how we express ourselves, when and why anxieties might arise, and how to communicate constructively. I think Paul and Andrea would agree that the relationship has often brought out the best in each of us, as all good relationships should. Still not everybody in our lives properly understands (although for the most part our friends have been incredibly open and accepting). Although polyamory is becoming more talked about than ever before, relationships like this still aren’t the norm. We don’t have books and TV shows to guide us. We pretty much have to make it up as we go along. But so far we’ve been doing a pretty great job and are a working example of how, even in a society that favours monogamous couples, a throuple can thrive.

Abby Moss is a freelance journalist specialising in sex, relationships, and feminism. She lives in London with her partners and their growing animal menagerie, and can be found on Instagram @abbyrmoss 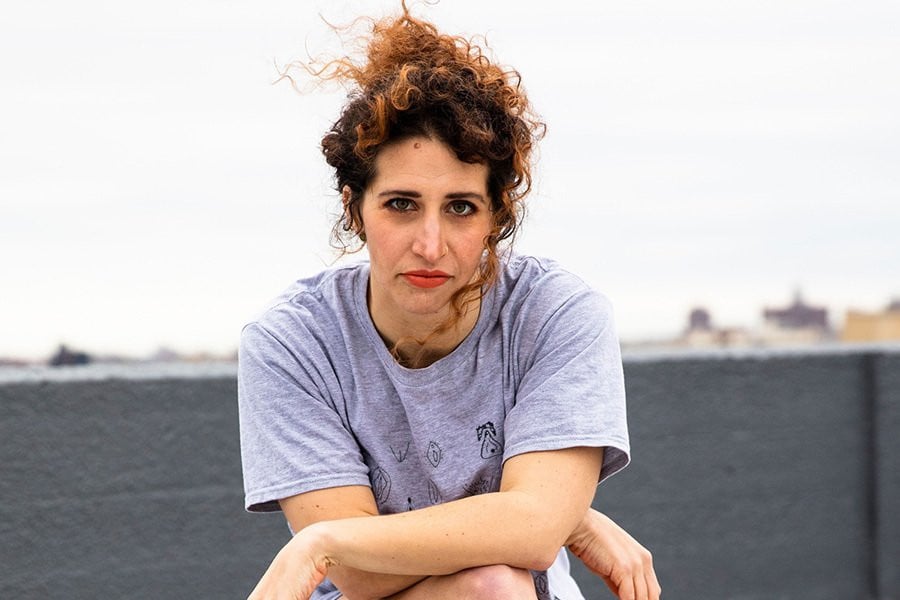 Lola Jean - How to talk to people on Feeld 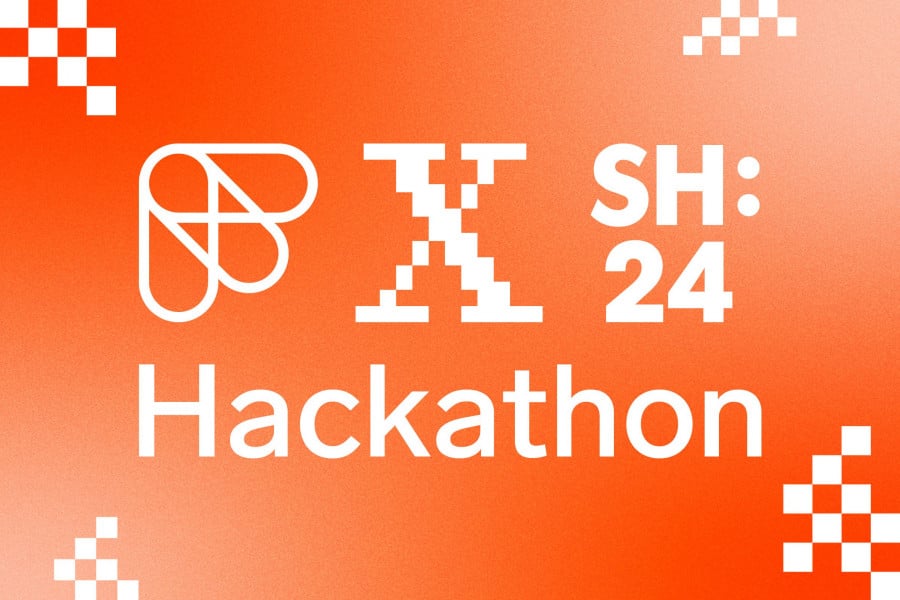 Hacking our way to better sexual health for all