Six things not to say when dating a trans person

Because nobody should have to play 'educator' on a first date 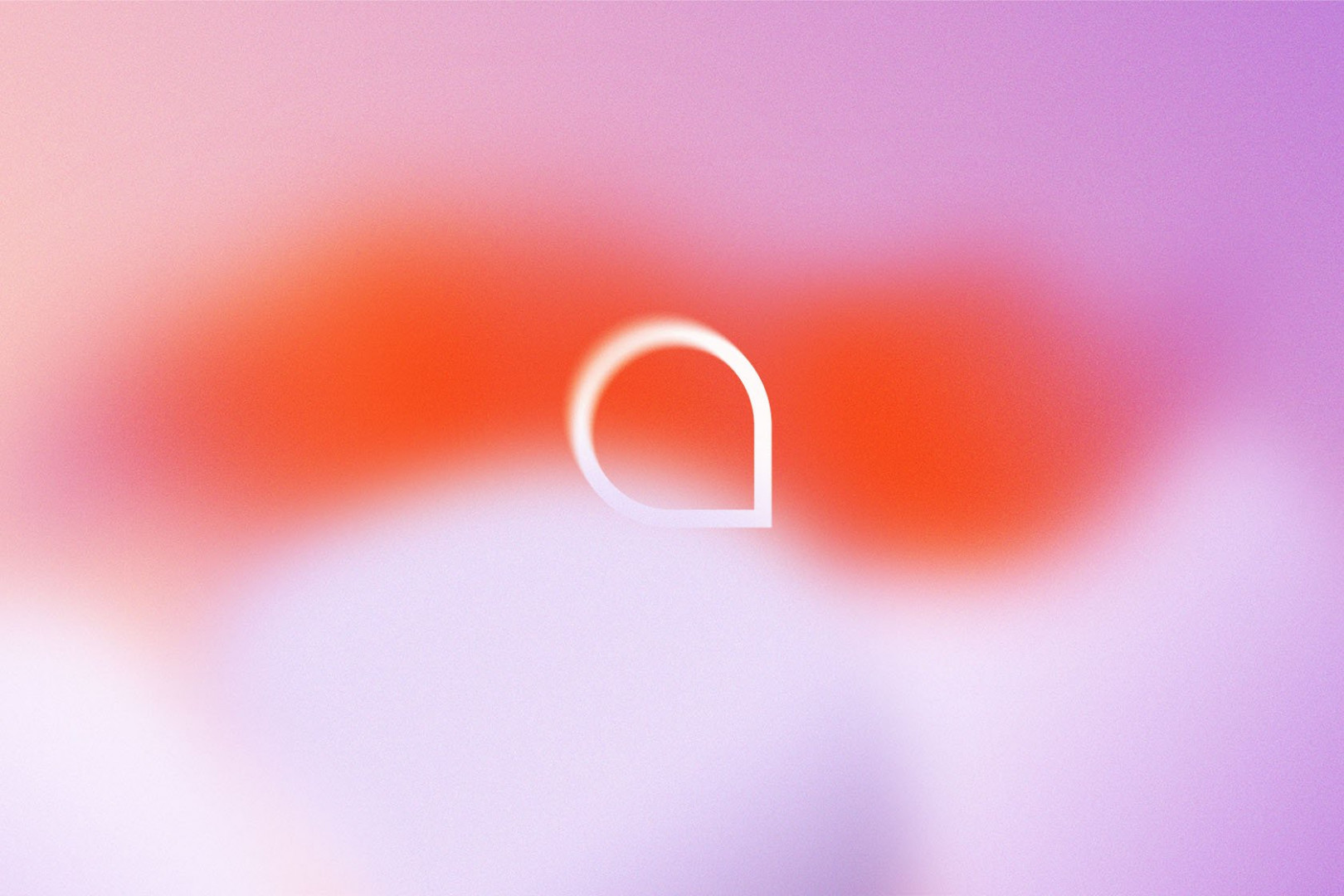 It’s so exciting to have some flirty fun after the world has been at a halt for so long, and so refreshing to make new and intimate connections again (being very cautious and covid-aware, obviously!). Too often, however, I’m finding myself on guard. I get asked the same questions over and over again, and frustratingly these questions focus far too often on the fact that I’m trans and non-binary. The early stages of dating can be anxiety-inducing enough but having to worry about someone making an insensitive comment about my gender identity adds another level of nervousness that, frankly, I shouldn’t have to worry about. It can be really disappointing and telling when people ask about my gender identity, thereby demonstrating that they haven't really done any research.

Maybe you’ve never dated someone trans before, maybe you want to really get to know someone better, maybe you’re genuinely curious and ‘mean no harm’ – well, it’s a good thing you’re here doing your research. We need allies and more people who understand why certain questions and conversations are not appropriate and can have the opposite effect of your good intentions. It’s far too common that people are overly focused on our transness, instead of who we actually are as people, and that can feel really intrusive. So I’m going to give you six tips on what not to say if you date a trans person.

1. Why we don’t want to have to explain ourselves

I can’t speak for all trans people. We don’t live in a vacuum, and we don’t have the same experiences, but more often than not, we do constantly have to explain ourselves and our identities to other people. It’s exhausting! And it happens all the time, even by people who you might think we can trust to be more respectful, like our parents, doctors, pharmacists, therapists, colleagues...

We’re constantly patronised and pathologised. We are told we are courageous. We are told we are loved despite our gender (when it is, in fact, a very important part of who we are), or we are told our problems are because of our transness: the hormones we take, the way we dress, our mental health. Being trans is not a disease. We are not broken – the system is, and too often we see the same attitudes perpetuated in our everyday life.

Being asked about this on a date is massively unsexy and we don’t want to constantly educate all the people we meet about what is or isn’t ok to ask or say. Anyone can Google that. This article is for you. We want to have a low stress, fun time with you if we get on! We want to be ourselves and control what we tell you about ourselves and when.

A lot of these points might seem obvious, but you’d be surprised how many of us get asked them regularly! One general rule of thumb – if you wouldn't ask your cisgendered date about it, then probably don’t ask anyone else about it either.

2. Don’t ask us about our past in regard to our transness

Some of our closest friends might not know these things about us, so please don’t expect us to tell you. Any of this can bring up a lot of varying emotions for us to think about and that is not what we want when we’re dating someone.

‘Pal, I will probably show you a picture pre-transition at some point because it's kind of wild even to me that I used to look that way, but wait for me to offer! Not all trans people are keen to share that stuff, and it can feel really shitty on an early date.’

3. Don’t ask about our genitals

Yes, this happens! And in detail! Please… just don’t!

This is very intimate information. If you think you need to know, then you probably shouldn’t be dating a trans person.

Also, two in five trans people and three in ten non-binary people have experienced a hate crime or incident because of their gender identity in 2017-2018. Safety is just one reason why someone might not disclose to you that they’re trans, non-binary or have another gender identity. Think about it – we need to keep our own physical safety in mind when we go out with someone, even someone we know, on top of worrying about if they are going to ask about ‘what’s down there’.

Bonus tip: If you get as far as the bedroom, unless you want to kill the mood, don’t say anything to the effect of ‘I don’t know what to do with that’ in regards to someone’s bits! This is deeply unsexy for anyone to hear, and a total mood killer.

4. Don’t say ‘I’ve always wanted to try it with a trans person/ it’s not normally my thing but I thought “why not?”’

We’re human beings, not novelty objects for you to ‘try’ or add to your list. We do not exist to be objectified as a kink or a fetish. This is a huge red flag. If you’ve even thought about saying this, please examine why. It’s just not cool to objectify other people unless you have an explicit arrangement.

5. Don’t say ‘I would have never known you were trans’

While this sounds like a compliment, for a lot of trans people, it’s not. Many trans and non-binary people might not ‘pass’ on the binary for many reasons – maybe they can’t pass or don’t want to. Upholding the idea that being read as trans is less desirable reinforces ideas of the binary and toxic ideas of beauty standards. Some of us want to pass, some of us don’t want to or can’t. It is a personal preference and not for anyone else to define but ourselves.

It’s especially the ‘well meaning’ comments that get me, because you have to be so nice to them while telling them not to be transphobic and it always makes them less sexy. – Jack, 35

It’s really nice to have support from people and to know people are our allies, but it’s not really a compliment many of us want to hear. We’re forced to be brave, and don’t need someone to acknowledge that for us. What this usually means is that someone admires us for being genuine to ourselves in a world that is hostile to us. We don’t really have a choice and it’s just a reminder of our transness and that hostility. We just want to go on a nice date and not have to be reminded, not have to advocate for ourselves, not have to think about our forced ‘bravery’.

Oh, and one more - don’t compare us to other trans people you know or have met

You saw the film Disclosure on Netflix? Awesome. Loved an article you read on Gal-dem? Great publication. Saw a trans person talking about it on TikTok? Welcome to trans and queer TikTok! Your favourite character from Sex Education is Cal? Yeah, they’re cool.

Knowing or hearing of trans and non-binary people’s experiences means you probably know a lot more than a lot of people. But those experiences aren’t universal. Don’t assume we all identify in the same way, want the same things or have the same life experiences! Like everyone else, we have our own stories.

Everyone experiences gender and their transness differently. Some people absolutely will not talk about it until they know someone really well; others will open up and talk at length about it to the world. Some people want to be more visible. Some people don’t transition physically. Others want to pass. Trans people can identify with any sexuality we feel fits us and that can change. Some of us want surgery, some of us don’t. But let us tell our stories on our own terms.

The gist is, don’t make assumptions about who we are, that we want to talk about our transitions and gender or anything like that. We’re just like anyone else you might go out with – find some common threads between us for conversation and stay away from prying. We have hobbies, aspirations, opinions and more that have nothing to do with our gender identity. Ask us about those, and if we get close enough, we’ll probably trust you enough to tell you more!

Shae Harmon (They/Them) is a trainee gender, sex and relationship diversity therapist. They have a background running sex and kink positive events in the UK for the past 10 years. You can follow them on Twitter, Instagram and TikTok 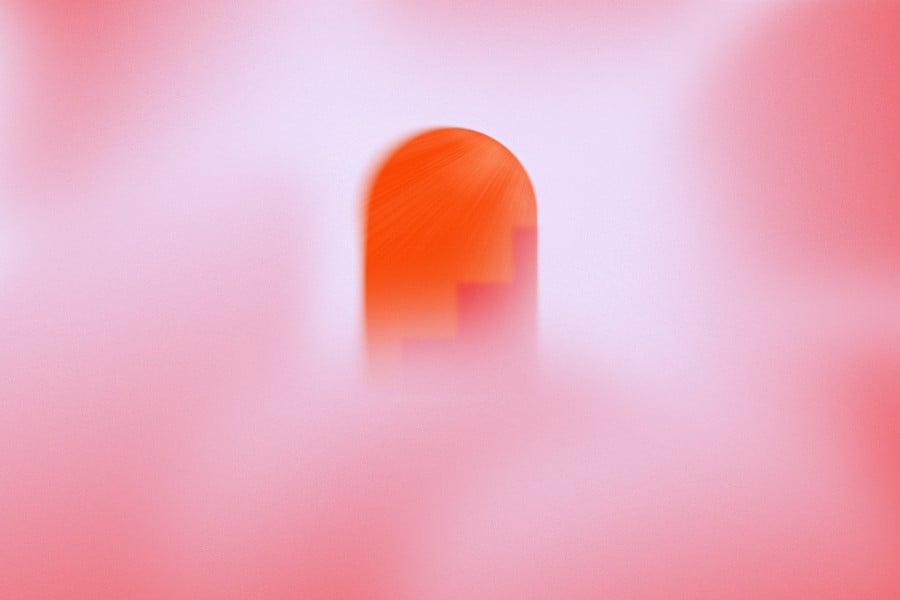 How to safely explore your 'shadow side' 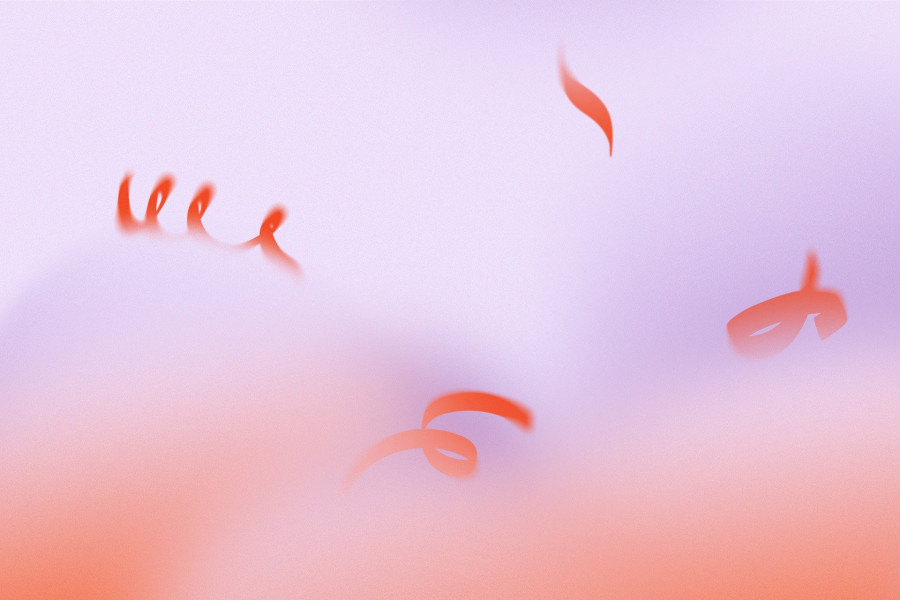 How I practice relationship anarchy