What is bi curiosity?

Bi curious humans identify as heterosexual but are also interested in exploring their attraction to their own gender.

Bi curious denotes a human who identifies as heterosexual but who is interested in exploring their attraction to their own gender. Being bi curious differs from being bisexual because it is not a sexual orientation as such but suggests a desire to experiment sexually with someone of the same gender, often for the first time. Stonewall defines it as ‘a curiosity towards, or awareness of, the possibility of being bi’ but acknowledges that ‘the term is felt to be unhelpful or negative by some, as it questions the permanence of bi identities.’

Much of the controversy around the term ‘bi curious’ centres on its distinction from ‘bisexual’. Some figures in the LGBTQ community have questioned the validity of the term ‘bi curious’ because they argue that it implies that identifying as bisexual requires a certain level of sexual experience. The understanding that bi curiosity could be a pre-stage to bisexuality, making it the only term in the umbrella to denote stages, is often considered bi-phobic.

According to a 2019 YouGov poll on sexual identity, 35% of respondents described themselves as ‘heterosexual’ but also said that they could be attracted to someone of the same gender if ‘the right person came along at the right time,’ making it clear that there is a significant minority who could define themselves as bi curious rather than bisexual. Others in the bisexual community, however, are happy to accept that humans can be attracted to both men and women without explicitly identifying as bisexual.

Both Merriam-Webster and the Oxford English Dictionary trace the origins of the term back to 1984 when a personals ad was published in Orange County, California containing the phrase ‘bi curious M/F or cpls.’ The term entered more general usage during the 1990s when sexual identity and fluidity became the subject of broader public discussion. A Google Ngram for ‘bi curious’ also demonstrates a significant increase in the use of the word in printed sources since the turn of the millennium.

It is often hard to clearly distinguish between representations of bi curiousness and bisexuality in popular culture but there are a number of literary and artistic portrayals bicurious sexuality. In the American novelist Michael Chabon’s 1988 bildungsroman The Mysteries of Pittsburgh the protagonist Art Bechstein develops an attraction to his male friend Arthur in ways that go beyond the platonic, and Art’s realisation that he might not be exclusively heterosexual forms a central part of the narrative. Similarly in Julia Davis’s acerbic 2018 TV series Sally4Ever the titular character Sally (played by Catherine Shepherd) is heterosexual and engaged to be married to a man before she discovers that she is sexually attracted to the charismatic and chaotic Emma (played by Davis). The series comedically explores Sally’s transition from identifying as heterosexual to acknowledging that she is bi curious and attracted to both men and women.

As more and more people identify as something other than entirely heterosexual it seems inevitable that the representation of bi curious sexuality in popular culture will significantly increase in the future.

Bi curious is one of the 20 sexuality options available on the Feeld app. 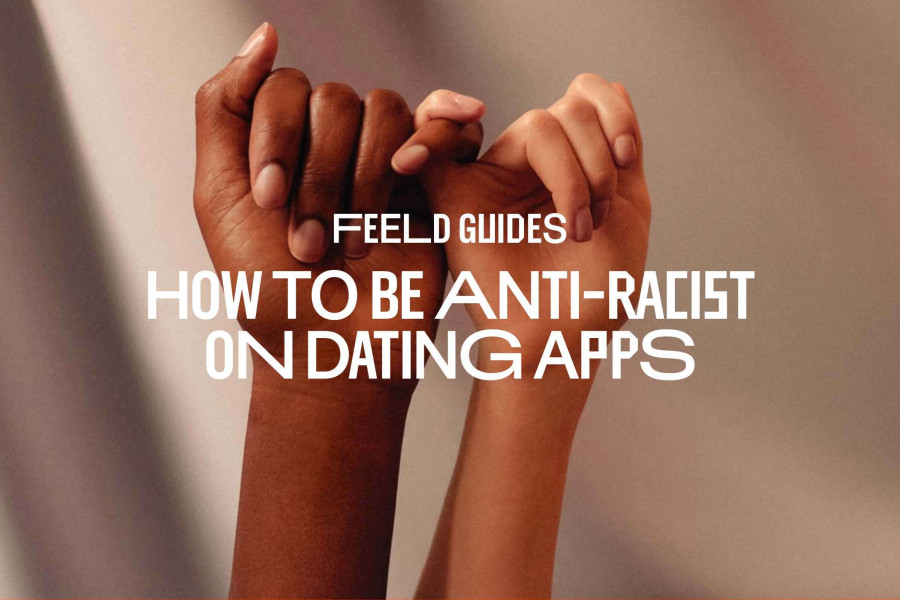 How to be anti-racist on dating apps 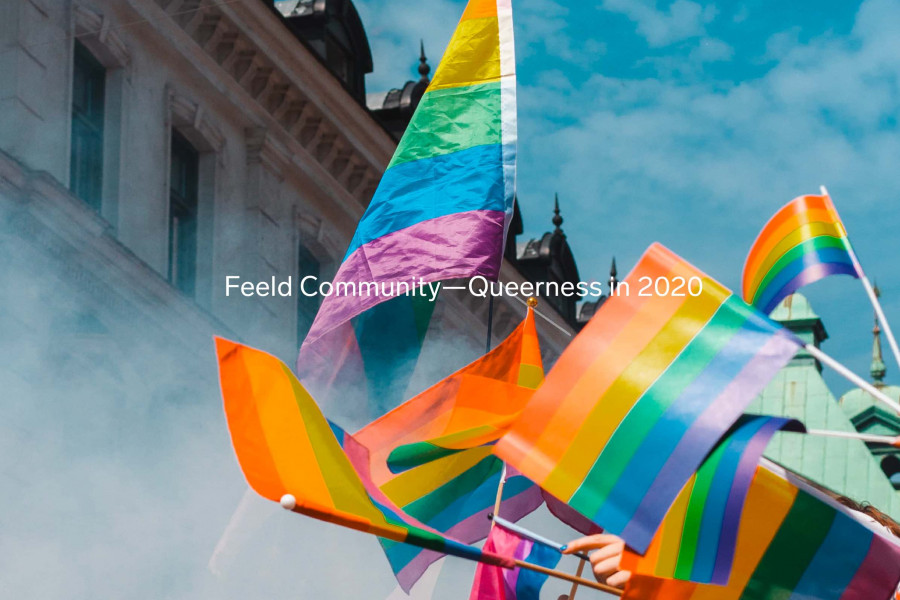