One of the most read psychotherapists in the world and author of more than 20 books, including Unforbidden Pleasures, Missing Out, On Flirtation and his seminal work of aphorisms, Monogamy. As a guest of Feeld Talks, he will be discussing modern relationships, coupledom, and monogamy. 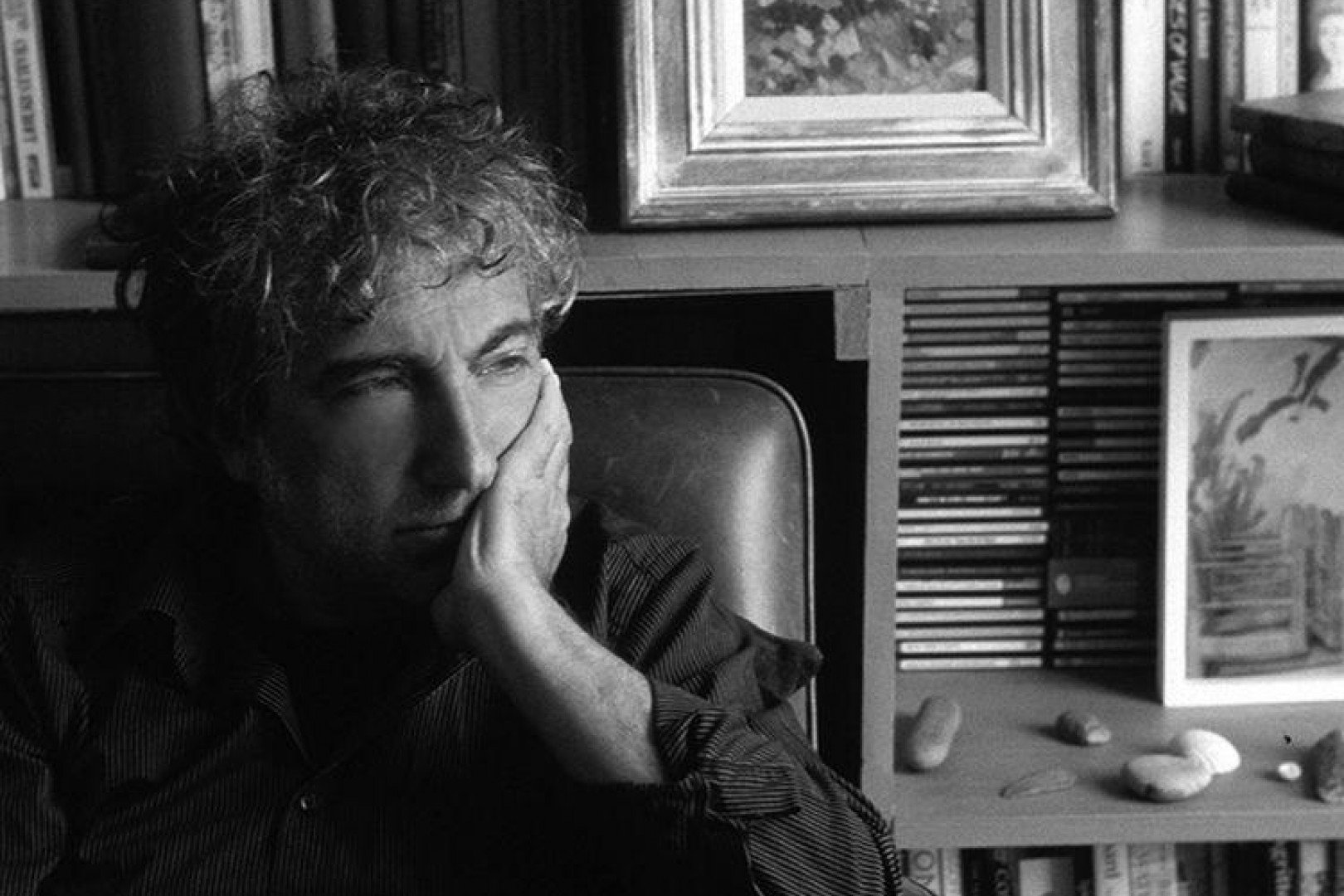 Join us for a complimentary drinks reception from 18:30. The discussion will begin at 19.00, followed by a Q&A and post-talk social at The Curtain’s private members bar.

Adam Phillips is a practising psychoanalyst, formerly Principle Child Psychotherapist at Charing Cross Hospital, and a visiting professor in the English department at the University of York. He is the author of numerous works of psychoanalysis and literary criticism, and is the General Editor of the Penguin Modern Classics Freud translations and a Fellow of The Royal Society of Literature. He will be in conversation with writer and critic Maria Dimitrova.