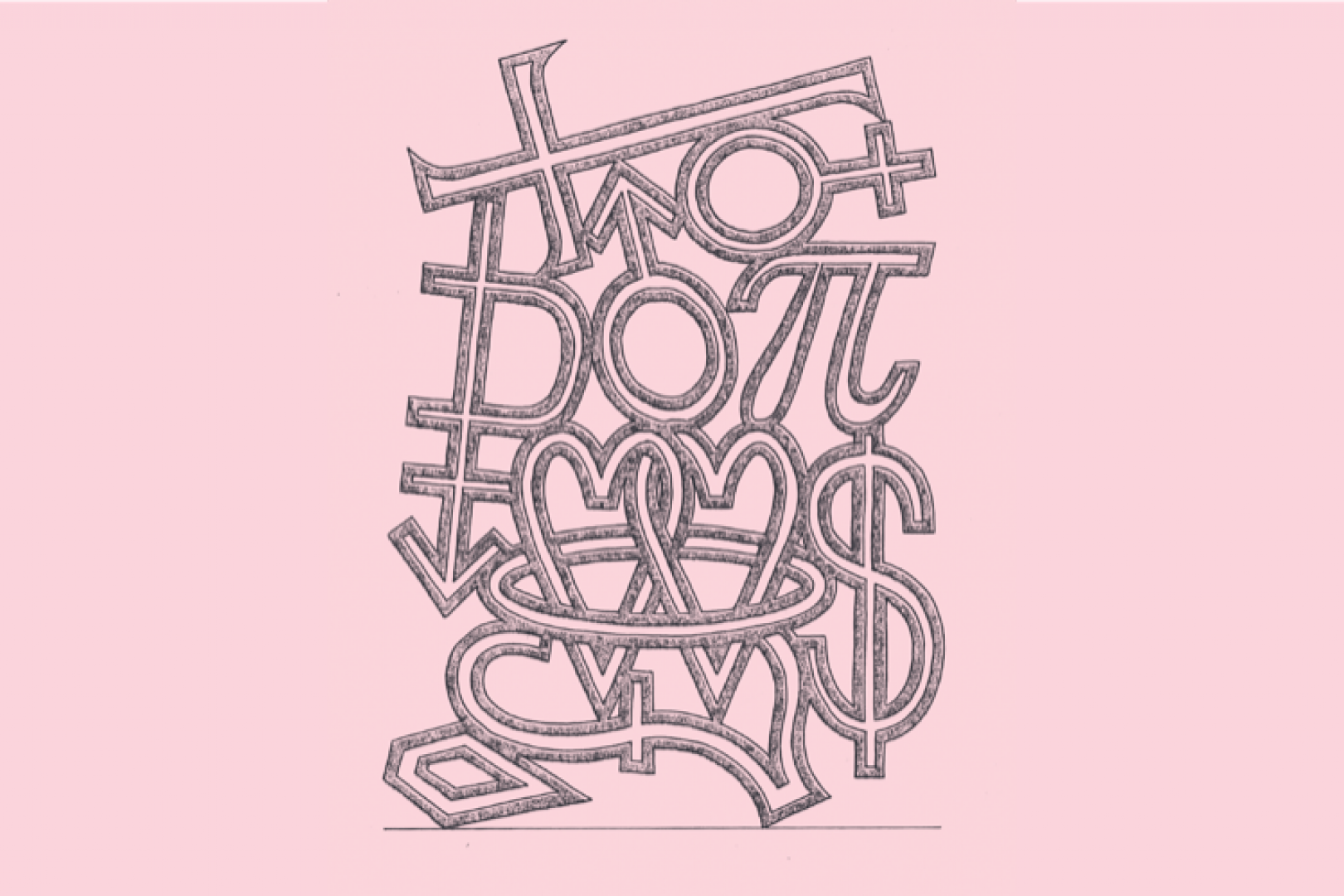 ‘The main function of all taboos,’ Bataille writes, ’is to combat violence.’

The readings will examine a range of ideas, from heterofatalism and the incel phenomenon to ongoing intersections between sex, violence and objectification.

The event is free and open to all. RSVP via Eventbrite.

Sophie Lewis is a writer and translator living in Philadelphia where she is a Visiting Scholar at Penn and faculty at the Brooklyn institute for Social Research. She has written cultural theory and critique for The New York Times, Boston Review, Blind Field and others and is the author of Full Surrogacy Now: Feminism Against Family (Verso Books 2019).

Philip Maughan is a writer and editor based in London and Berlin. He recently completed the Terraforming programme at the Strelka Institute in Moscow.

Lara Mimosa Montes is the author of THRESHOLES (Coffee House Press, 2020) and a senior editor of Triple Canopy. She divides her time between Minneapolis and New York.

Kim Moore’s first collection The Art of Falling (Seren, 2015) won the 2016 Geoffrey Faber Memorial Prize. She won a Northern Writers' Award in 2014, an Eric Gregory Award in 2011 and the Geoffrey Dearmer Prize in 2010. Her pamphlet If We Could Speak Like Wolves was a winner in the 2012 Poetry Business Pamphlet Competition. She is a PhD candidate at Manchester Metropolitan University and is working on her second collection.

Kathryn Scanlan is the author of Aug 9—Fog. Her story collection, The Dominant Animal, was published in April 2020 from Daunt Books in the UK and Farrar, Straus & Giroux in the US. Her work has been published in NOON, Granta, and The Paris Review. She lives in Los Angeles.

See how it went
Mal Journal Issue 5 and Launch Event