Bisexuals are attracted to humans of more than one gender. 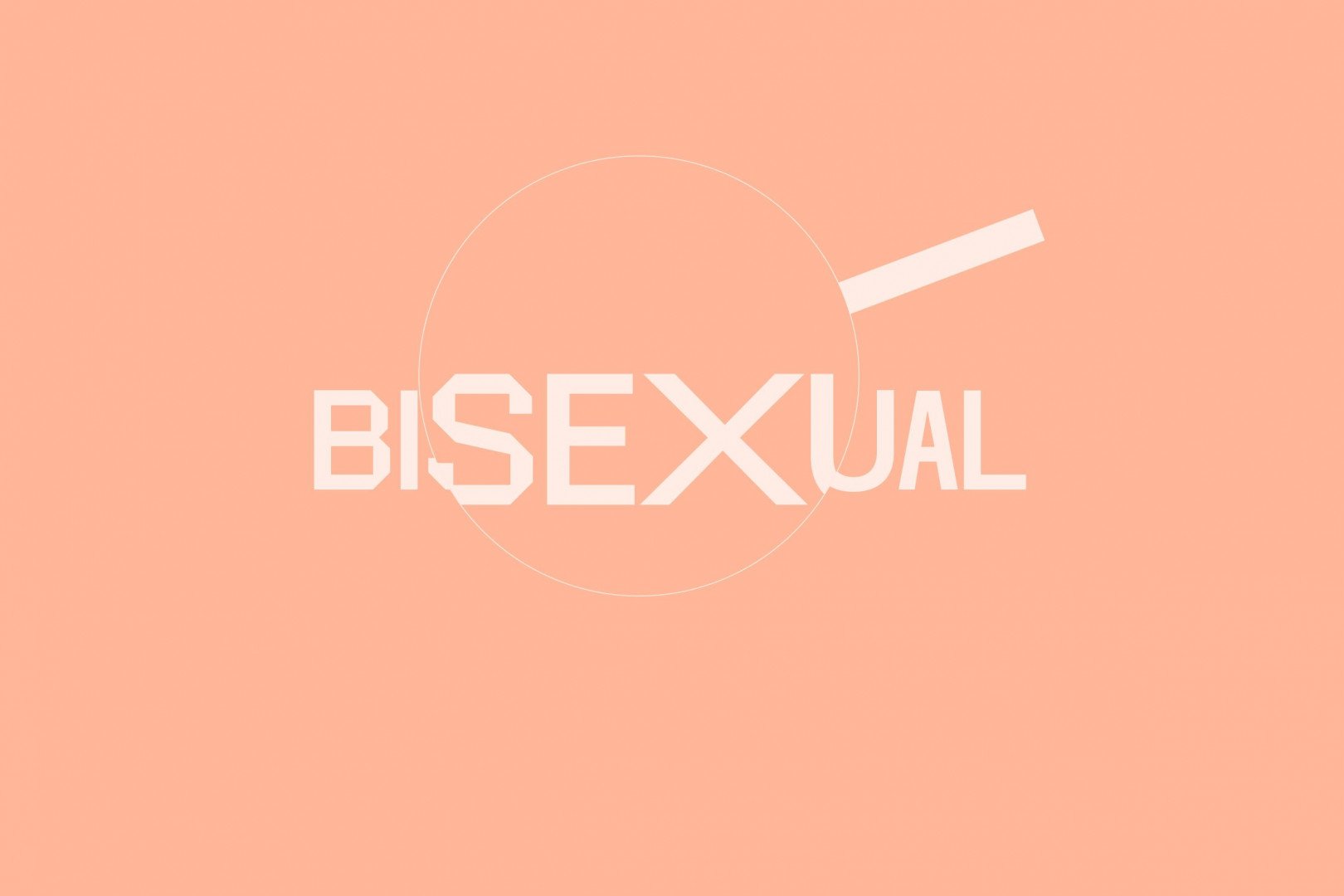 In the broadest definition, someone who identifies as bisexual is attracted to humans of more than one gender. Both the American Institute of Bisexuality and the UK’s Bisexual Index emphasise the inclusivity and openness of the bisexual identity. This means it refers to humans who are attracted to both men and women, humans who are attracted to one gender more than another (but not exclusively), and humans who view their attraction to others as being based on categories and feelings other than gender. In relation to the Kinsey Scale, a bisexual human can be someone who is either classified as mostly straight or mostly gay or lesbian and anything in between those two variables.

A 2012 study conducted by the Bisexual Index in collaboration with the Open University highlighted the fact that ‘biphobia’ is often mistakenly bracketed alongside ‘homophobia’ when the two are, in fact, very different forms of sexual discrimination. As increasing numbers of people decide to define themselves as bisexual and as bisexuality comes to greater cultural prominence more generally, this should lead to a broader and more genuine understanding of the specific issues and problems facing the bisexual community.

The first use of the word ‘bisexual’ in its modern sense occurred in 1903 in the Austrian philosopher Otto Weininger’s controversial but influential work Sex and Character (Geschlecht und Charakter). Weineger wrote that ‘homo-sexual or bisexual (bisexuellen) women reveal their maleness by their preference either for women or for womanish men.’ The term was originally prevalent in early twentieth-century psychological and psychoanalytic discourse, but as discussions of gender and sexuality developed in the 1970s and 1980s it became more widely used as a marker of sexual identity.

There has been a significant increase in the representation of bisexuality in mainstream culture over the last decade. Frank Ocean’s 2017 song ‘Chanel’ was widely viewed as dealing directly with bisexual experience and many of his fans saw it is as an affirmation of their own bisexual identity (it should, however, be noted that while Ocean has been open about his attraction to men and women, he has never explicitly identified as bisexual.) The Persian American filmmaker Desiree Akhavan has produced an important body of work reflecting on bisexual identity. Her 2014 film Appropriate Behavior follows a young bisexual woman in Brooklyn and her struggles with opening up to her family about her sexuality while her 2018 TV series The Bisexual explores the experience of a lesbian living in Hackney who, after breaking up with her long-term partner, realises that she may in fact be bisexual. Both Appropriate Behavior and The Bisexual apply a wry and knowing lens to the ways in which bisexual identity can sometimes be distorted and misunderstood by those viewing it from the outside.

There is an annual ‘Celebrate Bisexuality day’ which is held on 23 September every year and runs alongside Bisexual Awareness Week. This event originates from a conference organised in 1990 by the US bisexual awareness group BiNet USA. The bisexual flag consists of three horizontal stripes of pink, purple and blue. 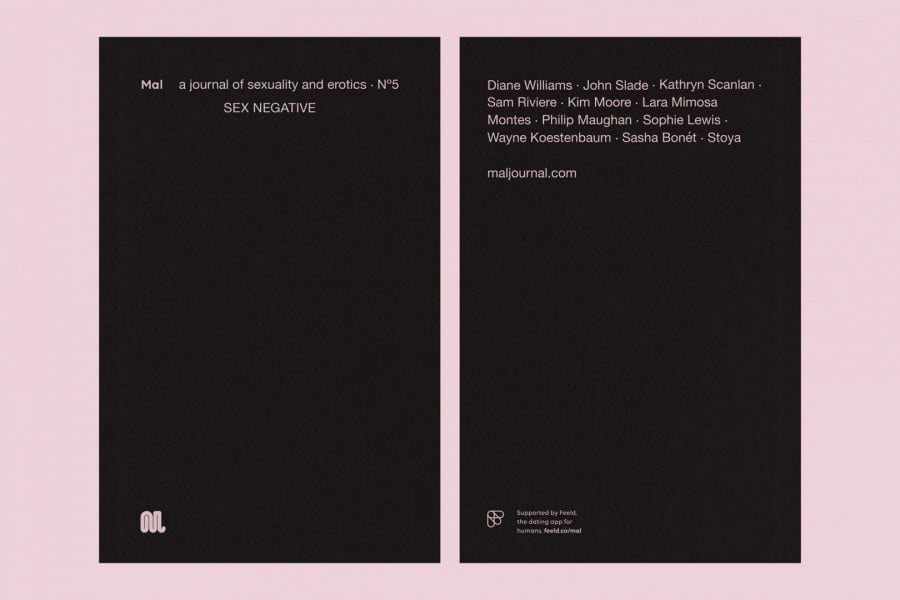 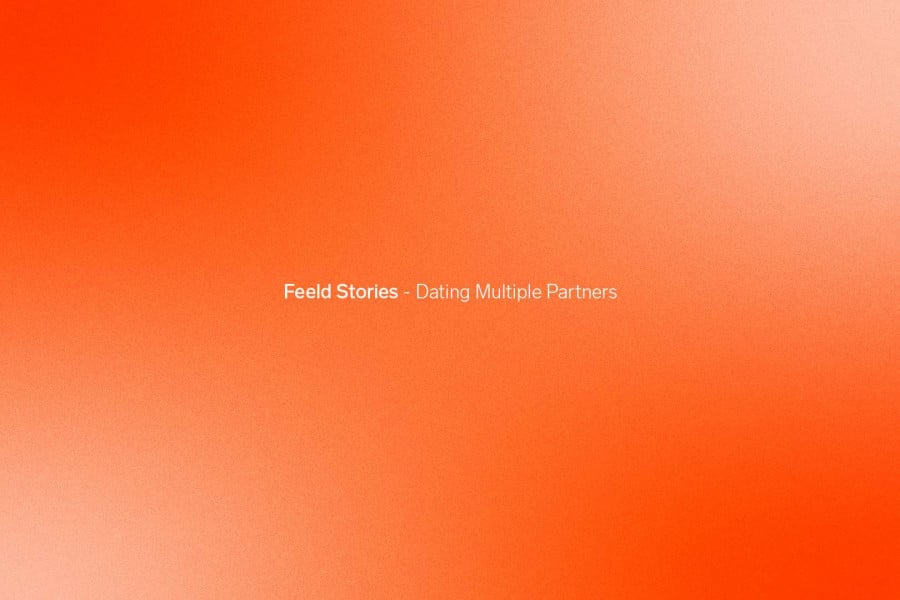 Bisexuality is one of the 20 sexuality options available on the Feeld app.