The effect of colonialism on politics is well-documented - but what about on sex and relationships? Here's what you need to know 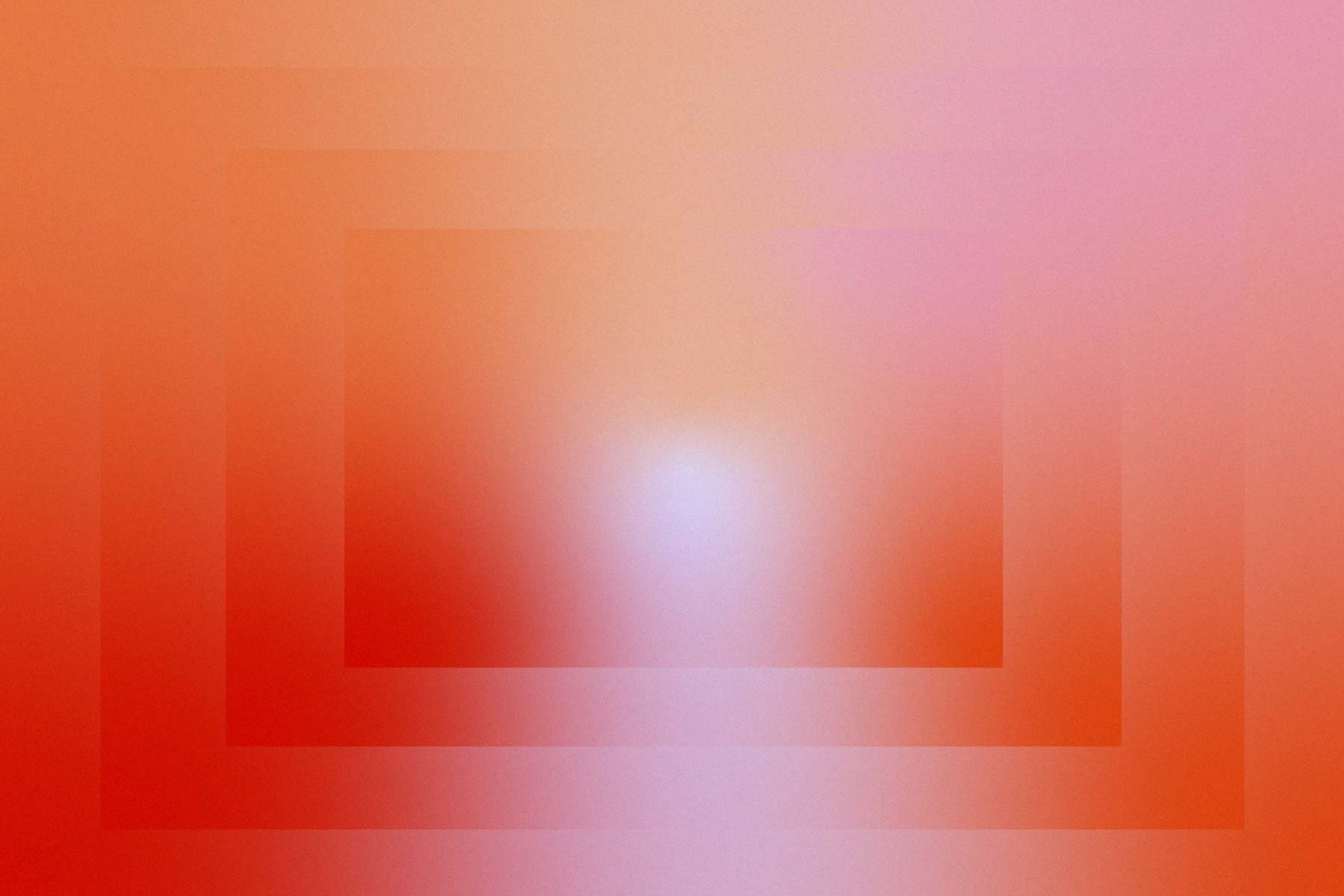 It is not very widely known that the Western project of colonising other countries had a massive effect on the way human sexuality was both conceived of and expressed.

If we apply an intersectional lens to our understanding of the full spectrum of sexuality, it becomes all too obvious that most cultures with views on sex, relationships and marriage that differ from the nuclear family set-up have been, and continue to be, wilfully suppressed. And if we look back at history with a critical eye, we can see how the imposition of the gender binary of ‘man’ and ‘woman’, with the accompanying hierarchy of men above women, was itself a mechanism of colonialism.

You see, many pre-colonial societies and indigenous peoples did not view gender as binary – that is, they had more than two genders – and had varying social roles and norms around family structures, household living arrangements and child rearing.

When it comes to trans rights – which, sadly, have become a contentious issue – many pre-colonial cultures simply did not feature gender binaries. Native Americans understand gender as a continuum and sexuality as fluid. The word ‘Two-Spirit’ defines Native American people who have a traditional third gender. But there are 500 surviving Native American cultures, so attitudes about sex and gender can be diverse.

In India, the term ‘hijra’ is used for people who consider themselves neither completely male nor female. Hijra have played a valued part in South Asian cultures for hundreds of years, long before British colonial rule arrived. And in pre-colonial West Africa, the Òrìṣà, an ancient Yoruba religion, has many genderless and trans deities because the language itself does not have a gender binary at all. Òrìṣà is also found in the Caribbean due to the Atlantic slave trade.

Today, same-sex relationships are illegal in many countries that were colonised by the British, in some cases punishable with life imprisonment or even death. What lots of people aren’t aware of is that these laws only came into existence through colonial rule. Between the sixteenth and nineteenth centuries, British colonialists exported their own laws and indiscriminately applied them across the nations that they stole. Indigenous peoples subsequently found themselves forced to abide by the decrees of the new regime or face severe legal consequences.

These colonial legacies and strict societal norms dictating the importance of a European gender binary have made the rejection of heteronormativity fraught with complication.

In many former British colonies – including Ghana, the West African country from where I take three-quarters of my heritage – a common cultural narrative is that the acceptance and tolerance of homosexuality is a foreign, or alien, Western imposition on indigenous cultures. In fact, however, the homophobic penal codes in place in Ghana’s current constitution are a direct result of British colonialism, and they have caused the current anti-LGBTQIA+ sentiment to become a culturally embedded viewpoint.

Also, it is important to note that monogamy and the nuclear family took prominence in Ghana only through the conversion of people to Christianity, which was part of the colonial project. Previously, family structures were often polygamous, where a man might have four wives living in separate dwellings close to his own. But, with the colonial introduction of Christianity, only partnerships blessed in the church were seen as socially and legally valid.

Around the world, compulsory heteronormativity can still often be found in migrant communities of people of Caribbean, African and South Asian descent, with queer expression still being frowned upon. This is partly due to the importance of playing the role of ‘the good immigrant’, which makes coming out even more fraught; the perceived safety of assimilating into heteronormative culture outweighing living their best queer lives.

The performative nature of sexual desire and fantasy is fascinating. But since we live under white supremacy, bodies which adhere to Eurocentric norms are the most coveted. The public discourse surrounding female sexuality has been largely viewed through the lens of Caucasian women’s experiences.

Take, for instance, the following commercial TV smash hits: Sex and the City, The L Word, Secret Diary of a Call Girl, Girls, Catastrophe and Fleabag. Apart from all being smart and diverting depictions of women’s sexuality, the number of characters who are not Caucasian is tiny. A growing minority of recent shows such as Insecure, I May Destroy You, Sex Education and Euphoria offer more expansive portrayals of Black female sexuality and give space for Black women to own their desires rather than being fetishised or objectified as inferior, yet these shows are still few and far between.

The romantic couple and nuclear family model centred in Western anglophone cultures are just part of a wider blueprint for the late capitalist economy; their primary function is to consolidate pre-existing structures of wealth and power. To counter this narrative, we need to acknowledge and respect the innumerable ways we have physically related to one another throughout history. We should accept them as legitimate and relevant rather than making them alternative and ‘other’.

Almaz Ohene is a multi-disciplinary writer and creative working across sexuality education, journalism and branding. Find her work via almazohene.com, and follow her via IG: @almazohene and Twitter: AlmazOhene 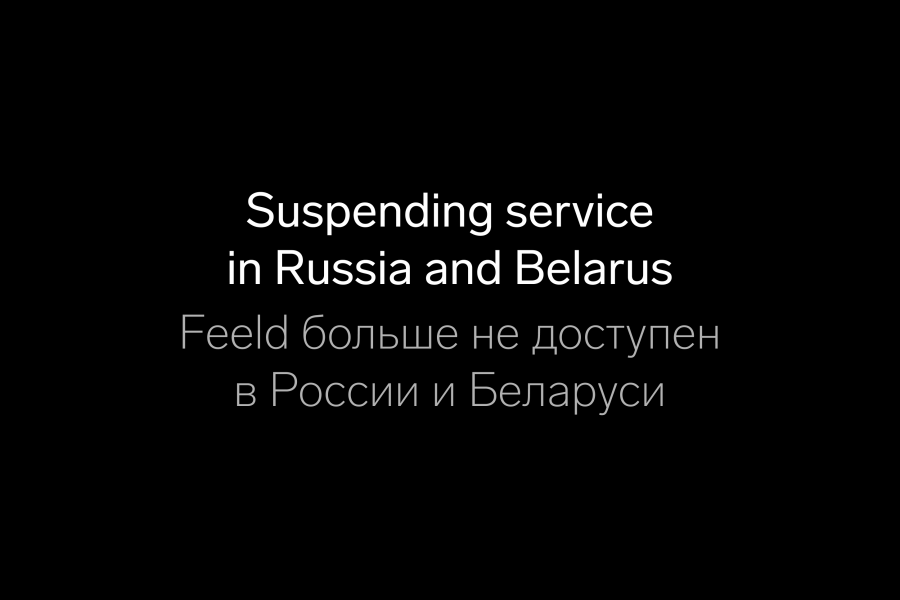 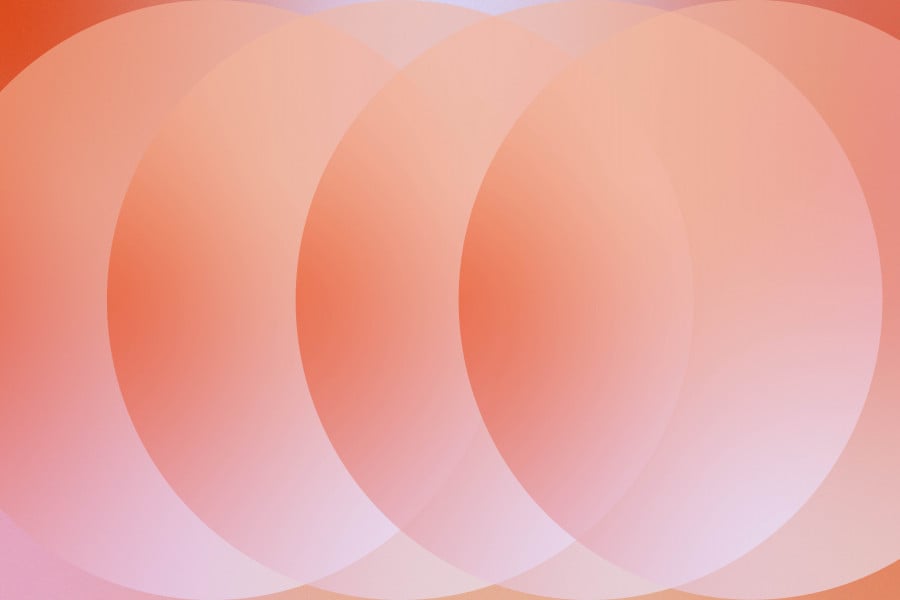 The power of platonic intimacy