How to be a unicorn

If you are new to non-monogamy, you’ve probably heard the term ‘unicorn’ being bandied about in the swinging and polyamory communities, referring to a person (most commonly a single, bisexual woman) who is willing to join an existing couple. In swinging, this is usually for casual, no-strings-attached threesomes; in polyamory, a unicorn is expected to begin a romantic relationship with both members of a couple to form an exclusive romantic triad.

With threesomes being one of the most common sexual fantasies, and triads being vastly overrepresented in mainstream media depictions of polyamory, it is no wonder that there are a lot of resources out there geared towards couples on how to find a unicorn. Surprisingly, though, not that much has been written for the unicorns themselves, particularly as they are going it solo and are often the more vulnerable party in this dynamic. So, if you’re a person who is interested in engaging with couples but you aren’t sure where to start, here is a quick guide on how to get the most out of the experience and stay safe while doing so.

The first step is to identify where your boundaries are and what you are interested in. Are you looking for casual group sex, or would you like to have a romantic relationship with two people who also happen to be dating each other? Emotional entanglements often carry far more expectations than purely sexual ones, and some people may find it intimidating to not only date two people, but also to date two people who already have a lot of shared history between them.

If you’re interested in a romantic triad, ask yourself:

The next step is to put yourself out there – be specific as to what you are after in your dating profile, so you are better placed to be matched with people who have similar goals. Unicorns are very sought after in non-monogamous circles, so you will likely be spoilt for choice! At this stage, vetting your options is key and there are several things to be aware of with the couples you come across.

Finally, it’s important to advocate for yourself and enforce your boundaries kindly but firmly. Even in a situation where you are willingly consenting to be viewed as a casual or secondary addition to a couple, this does not mean that they have the right to treat you with disrespect, or that you must submit to their demands and sacrifice your needs in the process. Getting to know two people at the same time as a single person can be daunting, so make sure to cultivate dynamics with people who are willing to embrace change and who you can trust to consider your feelings and give you a voice. Threesomes and triads can be beautiful, fulfilling and even immensely healing experiences – as long as you find the right people to do it with. Good luck!

Leanne Yau is the founder of Poly Philia (@polyphiliablog), the largest social media platform dedicated to non-monogamy awareness in Europe.

How to bring up non-monogamy 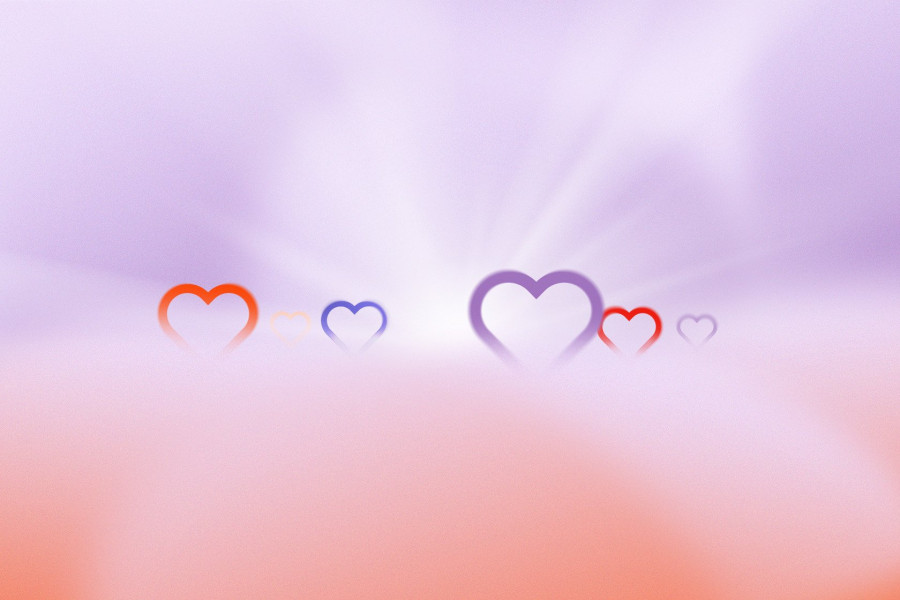 How to fight the pushback against trans people