How to explore your sexuality with a man, as a man 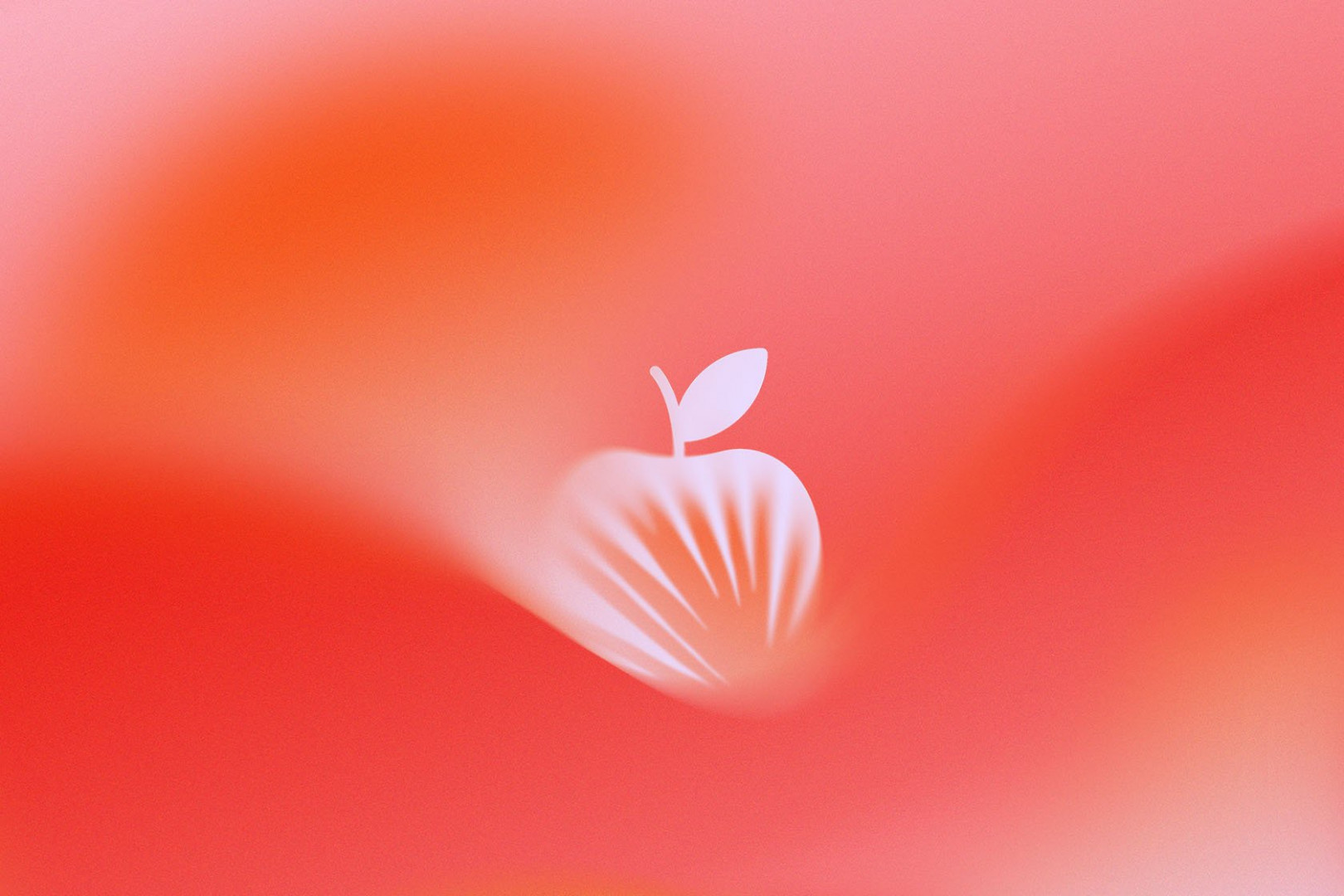 We live in a society that actively discourages men from exploring their sexuality with other guys. If you so much as think another man is sexually attractive, then you’re gay. If you get tipsy and make out with a dude at a club, then you must be 100% gay. If you say you were drunk or wanted to see what it would feel like, it does not matter. Everyone will assume that you’re gay, and that single act will likely follow you for the rest of your life.

Men aren’t given the privilege of being able to explore sexually with other guys without being labelled. This is pretty messed up for a few reasons. First, it contributes to homophobia. It’s why straight guys say things like ‘no homo’ or are afraid to express their emotions because they don’t want to be labelled as gay. These men overexert their masculinity to ‘prove’ they’re not into men.

Secondly, some guys don’t know if they like anything – including other men – unless they give it a shot. These guys need to kiss a dude (or maybe even have sex with one) to see if they’re into it. If they decide that they don’t like it afterwards, then obviously, they’re not gay! (If they do really like it, they still might not be gay. If they are still attracted to women too, there’s a decent chance that they’re somewhere on the bisexual spectrum).

Now I bring all of this up to acknowledge that exploring your sexuality with another man can be intimidating, but you still should do if you want to. Here are some tips for exploring your potential attraction to men:

Focus less on the label

Labels can be very helpful tools for you to embrace your sexual identity. But often, when we’re exploring, we become obsessed with them. We question, ‘Does doing this make me bi or gay? What am I now?’ When we become too focused on the label, we don’t allow ourselves to explore. We don’t permit ourselves to be present in the moment and fully experience the hookup. So go ahead and explore sexually without feeling like you need to identify as anything right away.

Be open about your exploration with your partner

You may feel the need to act as if you’re more experienced than you are but don’t. I’d recommend letting your partner know that this is the first time (or one of the first times) you’ve hooked up with a dude. That way, they know to take it slowly, and you feel more comfortable during the sexual encounter.

Many men initially explore drunk because it’s the only way they can build up the courage to act on their attractions. (They also have plausible deniability the next day: ‘I’m not gay; I was just super drunk, so it doesn’t count!’) Do not explore drunk, high or anything else. You don’t want to numb the experience – you want to be able to take it all in to see if you truly like it!

Have a woman present

Recognise the difference between sexual and romantic attraction

You can be bi-sexual (notice the hyphen) and hetero-romantic, meaning that you’re attracted to men, women and nonbinary folks sexually but only want to date or have a romantic relationship with women. That’s totally okay! Recognising that you may only like having sex with men, but have no desire to date them, can further allow you to explore with other men.

You can hook up with a guy, not like it and still be straight

I know I’m labouring this point, but it’s so important. One act does not define who you are sexually, your identity or, frankly, anything else about you. It’s just a single act. Nothing else. So know that you can explore with some guys, not be into it and you will still be 100% straight, my man!

How to use sex toys with multiple partners 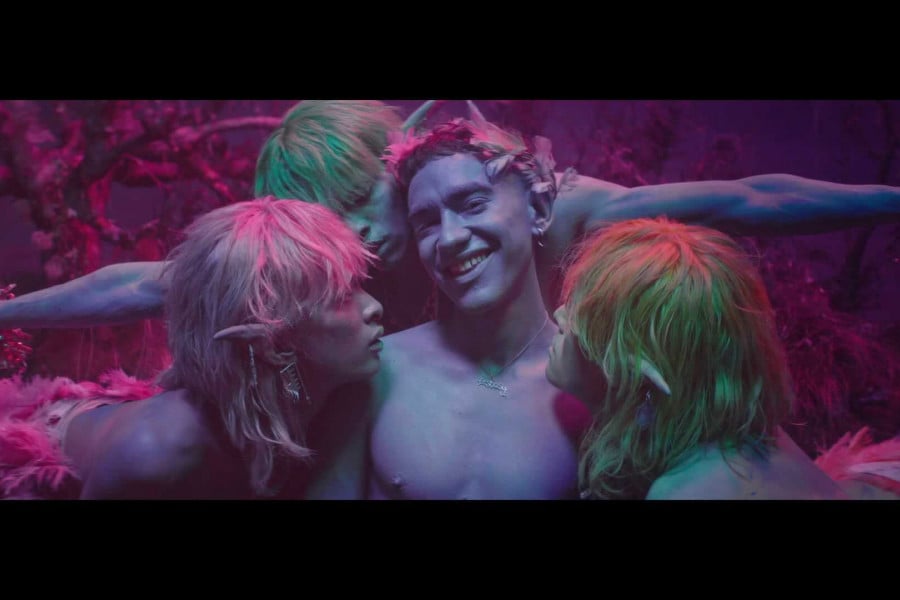 Understanding power in relationships, as seen in 'Crave' by Years & Years