A Brief History of Monogamy

Like all great conspiracies, monogamy asks to be accepted at face value. 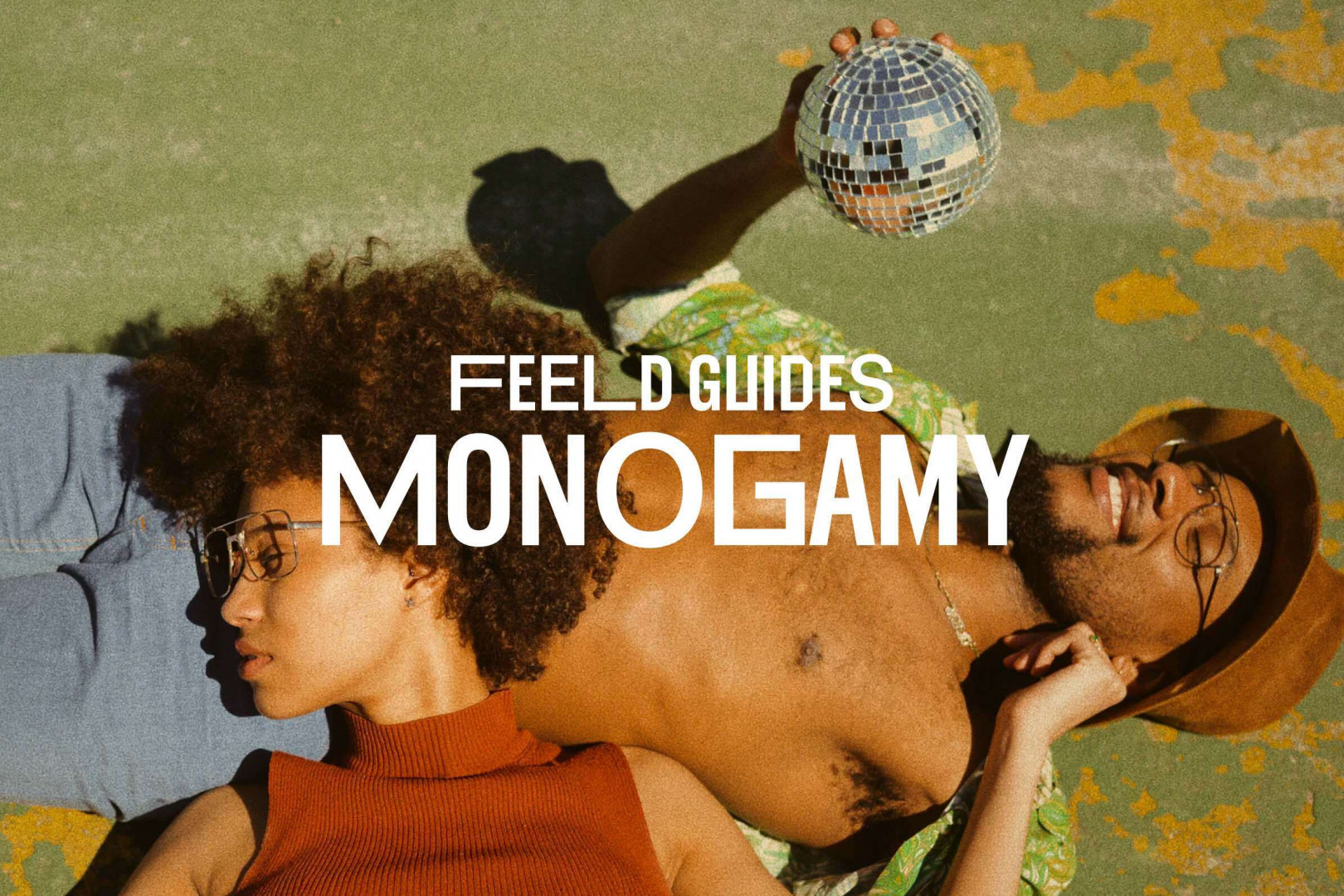 ‘A couple’, the writer and psychoanalyst Adam Phillips writes in his book Monogamy, ‘is a conspiracy in search of a crime. Sex is often the closest they can get’. Like all great conspiracies, sexual monogamy has long asked to be accepted as inevitable, its contradictions suppressed in favour of its role as the normative destiny of human relations. Yet as such an enduring and widely accepted concept, it is far less prevalent in nature than perceived: from the approximately 4000 mammal species on Earth, less than five percent practice any form of monogamy. Even among humans, as Professor Roger Rubin’s research shows, only 43 (of 238 societies across the world) are monogamous. So where does the near-universal value we place on closed coupledom come from? Here is a brief overview.

Socially imposed monogamy was first established in ancient Greece and Rome (even if sexual infidelity with concubines and slaves was largely tolerated). One of the plausible reasons, as explained by R. D. Alexander in The Biology of Moral Systems, was that monogamous groups were advantaged militarily over polygynous groups: imposing monogamy meant that fewer men would leave a group to search for wives elsewhere and would be available to fight in battles and pay taxes. As Christianity emerged in the Roman Empire in the first centuries AD, it embraced monogamy and took it further, insisting that two people must reserve their bodies and desires for each other, marriage becoming ‘an everlasting threesome with God’. It was Christianity that spread monogamy throughout the Western world, even as it struggled to fully justify its monolithic order on romance ­– no Biblical passages explicitly prohibit multiple partners (or, well, wives).

The ideal of the faithful couple was absorbed into the ideology of Romanticism, and in the 18th century the budding bourgeoisie introduced the idea of the love-based marriage. Even in the secular world, sexual monogamy became aligned with romantic commitment and civic, even political virtue. Yet, writes Alain de Botton in The Course of Love, if monogamy was based on love, why would we want to deny our partner the reality of other bodies, ‘a sensory high point as worthy of reverence as the tiles of the Alhambra or Bach's 'Mass in B minor'? The problem, he suggests, is that, for many people, love became ‘a quest to find love rather than to give it’ but he doesn’t see a solution for the trade-off between security and freedom – which is how Freud defined civilisation in 1929.

The industrial revolution solidified the security of coupledom as a haven against the atomising effect of the modern workplace, the modern city, the weakening of religion and community bonds. In effect, the weight monogamy put on a couple increased. As psychotherapist Esther Perel writes in her book Mating in Captivity, ‘today, we have to give one person what an entire village used to provide ­– financial and emotional support, companionship, entertainment, friendship, familiarity, mystery, love, sex, the works’, which turns coupledom into a safety raft in a sea of loneliness and anomie. To insist on monogamy as a necessary defence, writes cultural critic Mark Greif, is to ignore ‘the emotional capacities we’ve gained’ post-1960s, in the form of a ‘wide range of unusually warm, non-exclusive and simultaneous friendships, often verging on erotism’.

These ‘new relations of erotic sociality’ brought on by the sexual revolution altered the very meaning of the word monogamy: from the Greek monos (alone) and gamos (marriage) signifying one marriage for life, we have come to understand it as one marriage – or sexual relationship – at a time. If this is all monogamy can promise today in exchange for continual emotional labour and sexual constraint, what are its chances? Relationship counselor and sex therapist Meg Barker prescribes reform by creative negotiation while in her new book, Is Monogamy Dead?, comedian Rosie Wilby suggests a new currency of commitment based on love affair friendships. An exciting example is philosopher Carrie Jenkins, who has a husband and a boyfriend, practicing what is known as consensual non-monogamy or CNM. As she writes, ‘you can custom-fit relationships to your life – if you dare talk about them’.

Whether or not it’s for you, the main thing monogamy’s history has taught us is the value of being open. Uncertainty can be opportunity. Other people are always already part of any couple, whether as the hovering possibility of infidelity or a CNM practice. As Adam Philips writes, ‘Two’s company but three’s a couple’. 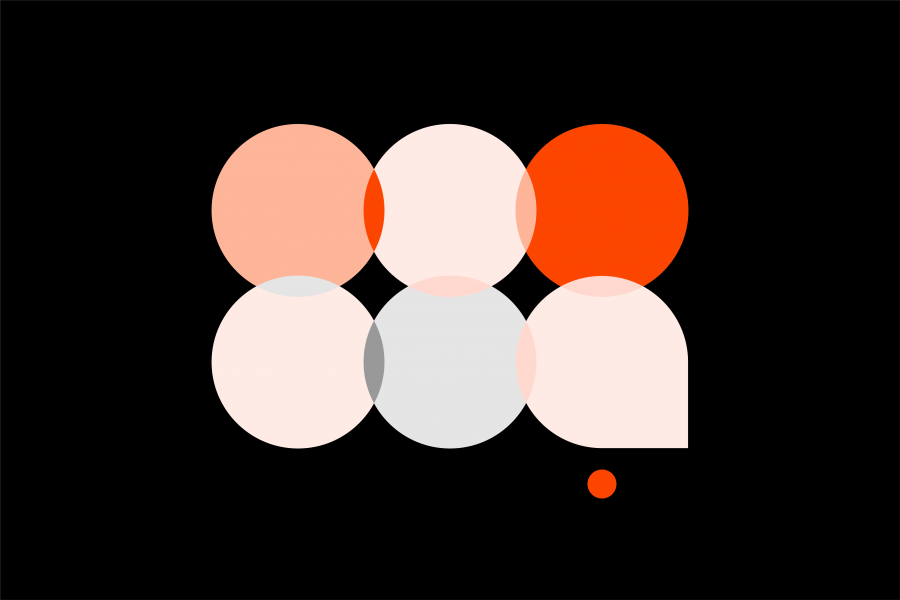 How to use group chats on Feeld