A polysexual is someone who is romantically or sexually attracted to some but not all genders.

Polysexuals are humans attracted to multiple genders. Polysexuality should not to be confused with pansexuality, which is an attraction to all genders, nor with bisexuality. For example, a polysexual could be attracted to men, genderqueer and non-binary humans but not to women.

Polysexuality is especially notable for eschewing the notion of a binary gender system that has been traditionally associated with bisexuality (though the meaning of bi- has also evolved in recent years as a broader umbrella term). In that sense, polysexuality is one of the more diverse sexual orientations, fully acknowledging gender as a spectrum while at the same time representing neither a hyper-specific nor an all-encompassing preference.

Using the Greek prefix poly- meaning ‘many’, the term polysexual first appeared in the late 1920s. Before it gained traction as a recognised sexuality, it was used in the context of polyamory, which is the practice of having (or being open to having) more than one romantic and/or sexual relationship. As the term became established and widely recognised in the last few decades, that conflation became outdated as polysexuals are now understood to be entirely distinct from practitioners of non-monogamy.

There is limited media representation when it comes to polysexuality, perhaps due to a lack of widespread understanding of its meaning. In a 1974 article for Stereo Review, Noel Coppage wrote of ‘asexual, bisexual, polysexual, [and] pansexual’ pop stars, specifically referring to David Bowie. While this was a notable attestation, the ‘Life on Mars’ singer did not define himself as polysexual, although he was famously sexually fluid.

Polysexuality is one of the 20 sexuality options available on the Feeld app. 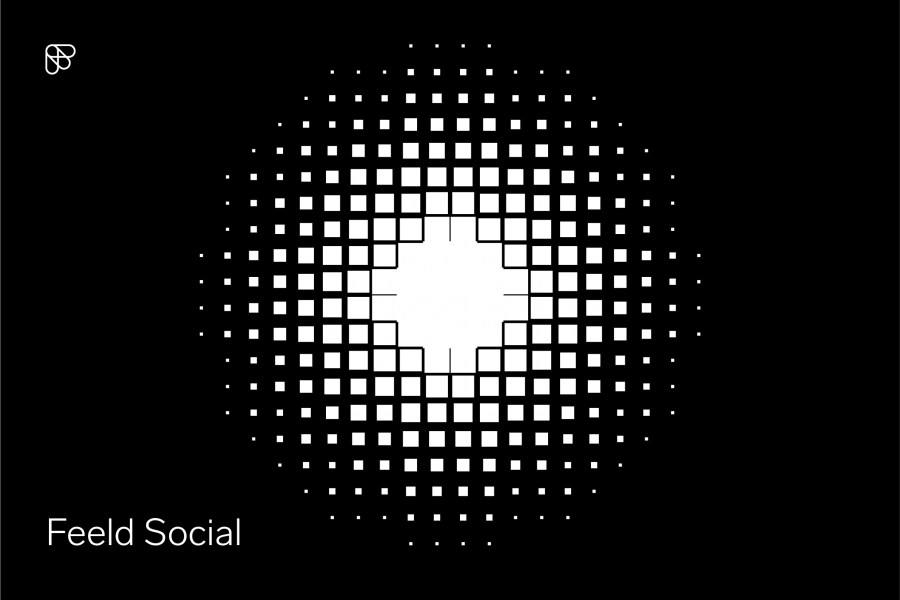 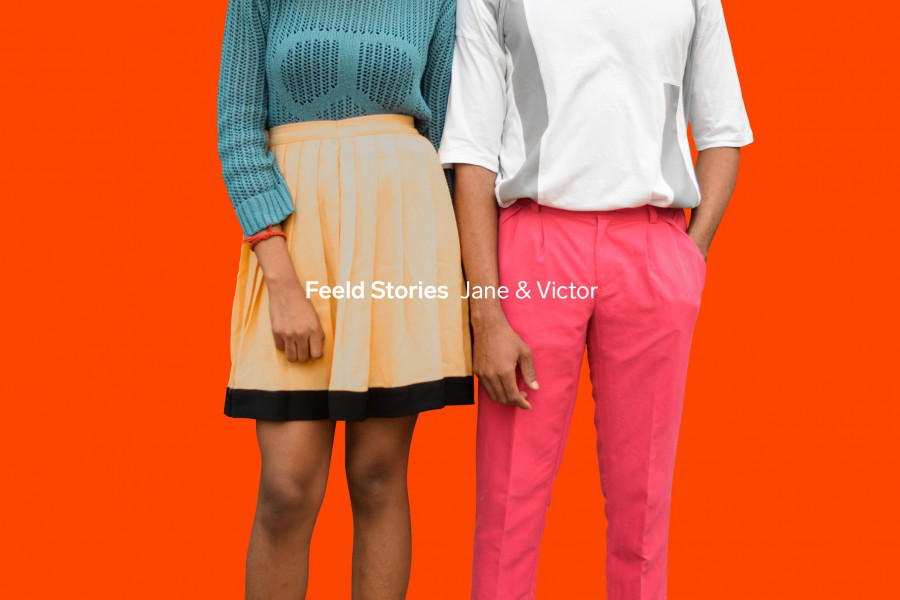