The science behind why and how many people experience a blissed out dreamstate. 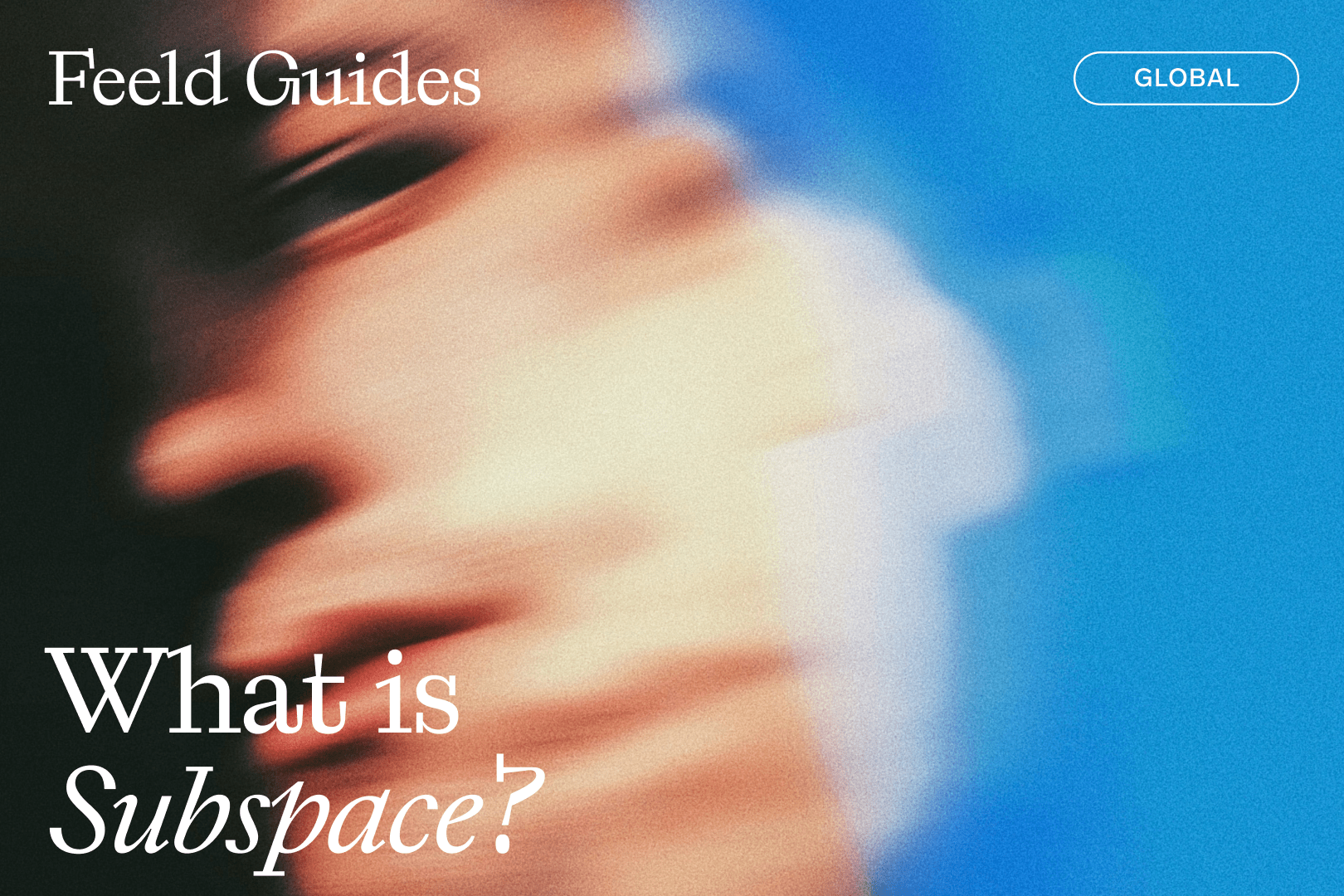 Subspace differs from individual to individual. People have described subspace as entering a blissed out dreamstate, while others have compared it to being in a trance. Other common accounts describe it as feeling floaty, foggy, euphoric, or like an out-of-body experience. Subs in subspace may have a higher pain tolerance, have difficulty speaking, and lose all sense of time.

Likewise, getting to subspace is different for every submissive. For some people, it might be triggered simply by slipping into a role play scenario, donning a collar or particular outfit, or being called a certain nickname. More often, subspace takes a bit more effort to attain. Some subs only reach subspace through activities that require them to relinquish a sense of control, such as bondage, sensory deprivation, or simply obeying orders. For subs who are also masochists, the pain from a flogging can lead to the release of endorphins that help them get to that dreamlike state.

What happens to the brain during subspace?

When comparing pre- and post-scene results, the bottoms in the scenes achieved a decrease in stress, an increase in sexual arousal, and absolutely tanked the Stroop test. According to the study, this aligns with Dr Arne Dietrich’s transient hypofrontality hypothesis. The hypothesis is based on the premise that the brain possesses limited resources. Activities that increase demand on the sensory part of the brain (such as long-distance running, meditation, or being on the receiving end of a flogging) end up reducing blood flow to the frontal lobes of the brain, which are responsible for decision making, speech, and short-term memory.

Many dominants report feeling their own version of altered consciousness, though it manifests differently than subspace. Generally, doms report feeling high from the sense of heightened power and control over their sub in a scene.

What is sub drop? 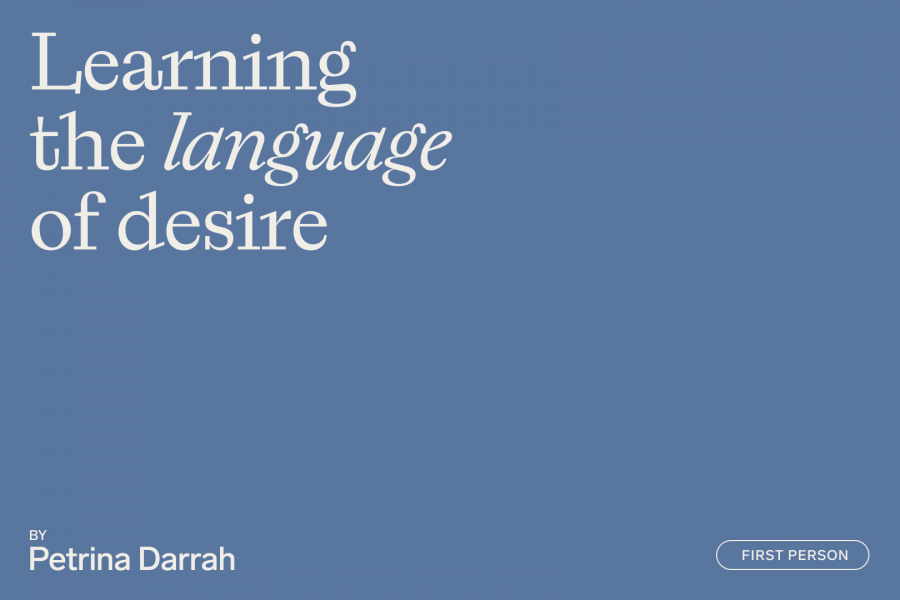 Learning the language of desire 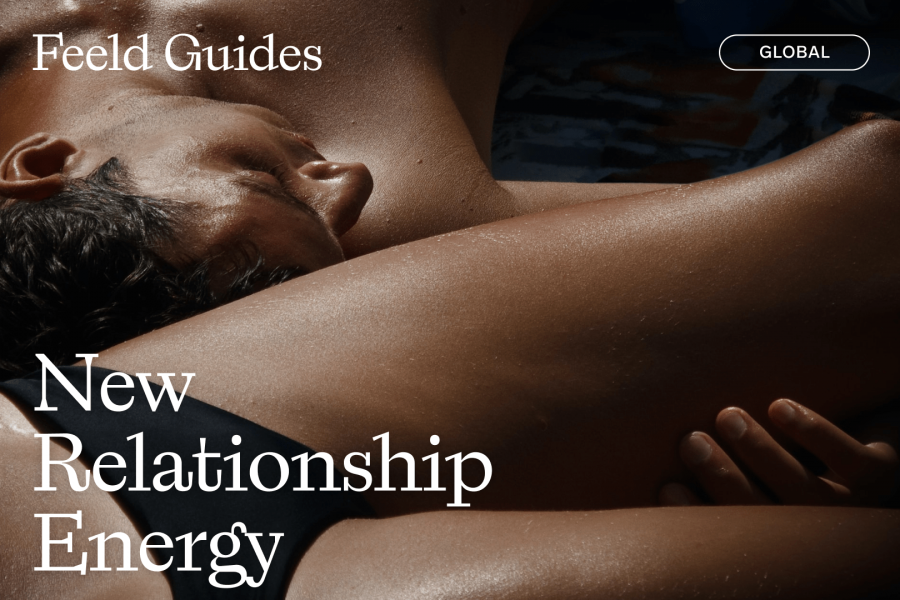