Can you cheat in an open relationship?

Open relationships may afford those in them multiple sexual and romantic encounters. But there are still ways in which you can betray a partner. Here's how 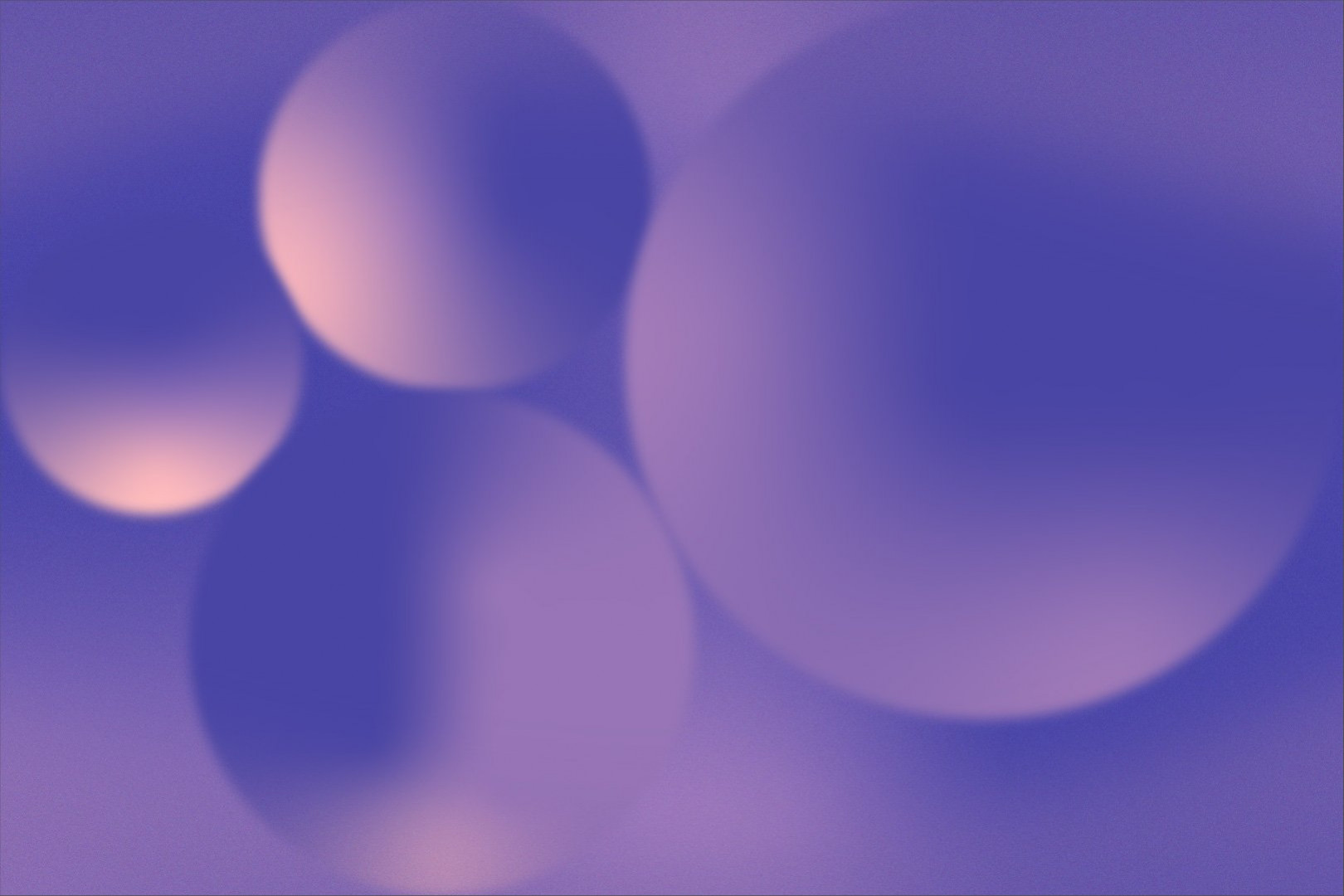 Due to the stigma that still surrounds open relationships, there are a lot of misconceptions about this kind of dynamic. We live in a culture that praises monogamy as the ‘ideal’. Anything that doesn’t adhere to this can feel threatening. But open relationships are just as valid as any other form of relationship.

They represent an alternative to the dominant social construct, a chance to break the mold and to live authentically in a way that makes you and your partners happy.

In this vein of sex-positive thinking, it’s interesting to explore the nearly universal issues that all couples/triads/quads face. Both monogamous people and ENM (ethically non-monogamous) people build relationships together. Doing so means setting boundaries, establishing communication and having mutual understanding of what your relationship means.

Just because there is potential for sexual and/or romantic relationships with other people in open dynamics, this doesn’t mean it’s a free-for-all. ‘Though the rules of engagement are different in an open situation and are up to the people involved to define, it's still vital to respect your partner's boundaries and honour your relationship agreements, otherwise, you are in fact cheating on them,’ explains Pam Shaffer, MFT, a licensed marriage and family therapist.

The argument that ENM people/couples can’t cheat on their partners because they’re allowed to have sex with whoever they want is blatantly false. Let’s explore the concept of cheating in non-monogamous relationships and try and get to the truth of the matter.

Cheating in open relationships: Is it even possible?

The straight answer is: YES. You absolutely can cheat in open relationships. ‘Open relationships, just like monogamous relationships, have boundaries, guidelines which are mutually agreed-upon by the partners or parties involved,’ says Moushumi Ghose, MFT, a licensed sex therapist. ‘Cheating is essentially the breaking of such agreements. Cheating is a betrayal and can happen in any relationship.’

For instance, if you’re in an open relationship where you and your partner can sleep with other people, but not date them romantically, that is a boundary. If you fell in love with another partner and began seeing them more seriously in secret, that would still be cheating. You’ve crossed a line in your open contract. ‘Partners [can] have sexual relations in the context of an open relationship, but it’s not necessarily a free-for-all fuckfest,’ says Ryn Pfeuffer, a solo-poly sex expert and author of 101 Ways to Rock Online Dating.

Another example of openness v. cheating, one that tends to puzzle people who aren’t familiar with it, is a ‘don’t ask, don't tell policy’. This is when partners agree not to disclose the details of any sexual adventures they have with other people. This is different from infidelity because there is a mutually agreed-upon preference for this specific dynamic in the relationship. It is a part of the relationship contract because there is a conversation, boundaries are set and preferences are voiced.

In monogamy, the agreement that you won’t sleep with other people is usually assumed. In open relationships, exclusivity in open relationships (whether in a closed triad, quad etc.) is often discussed. You’re not just ‘expected’ to be with just your partners, it’s decided on together. In either case, stepping outside of the boundaries is still possible. You’re not free from the threat of betrayal just because you don’t adhere to strict dyadic relationship rules.

And it’s not just sex that counts as cheating. Boundaries can (and usually do) ‘extend to the physical and emotional realms as in any sort of relationship,’ Shaffer tells us.

Polyamorous couples/triads/quads etc. usually place more of an emphasis on romantic and emotional relationships with multiple partners. In a strictly sexually open relationship, there is usually a primary couple who engages in sex outside of the diad, rather than full-blown relationships. Of course, it’s impossible to make strict statements like this, as the beauty of an open dynamic is that they mean different things to different people. ‘Polyamorous folks believe that love is infinite and we are able to love a variety of different people in a variety of different ways,’ Ghose says.

So where does cheating come into all of this? Well, if you’re interested in deeper emotional bonds with longer-term partners, there is certainly opportunity for boundary crossing. Again, just because you’re poly, open etc. doesn’t mean there are zero rules (unless you’ve decided there are zero rules with your partners).

Pfeuffer says that she has had her boundaries violated in a poly dynamic and it absolutely sucked: ‘I was in a polyamorous relationship with someone I was having unbarriered sex with. Our agreement was that he wouldn’t have unbarriered intercourse with anyone else (other than his wife) without prior discussion. So, one night, when it slipped out that he had got drunk and had unprotected sex with another partner and didn’t tell me until after we’d had penetrative sex, it felt like a huge violation.’

While there is no magic spell that can protect you from possible transgressions within your relationship, there are safeguards that you and your partner(s) can implement to keep boundaries intact.

Ghose says that it’s of critical importance to set up clearly communicated boundaries beforehand. You need to get clear about ‘what is expected, what is accepted, what is comfortable, what is not comfortable’. This means having clear expectations before going into open scenarios, such as dating, play parties, threesomes and more.

When everyone involved in a relationship understands what the boundaries are, they become easier to navigate. The emphasis placed on open communication and emotional management in ENM relationships are tools that most monogamous couples don’t have. When strict monogamy is assumed and not discussed, there is room for potential grey areas to emerge – and this can lead to deceit.

If you’re venturing into an open dynamic, Pfeuffer suggests ‘plan[ning] some time to sit down with your partner to discuss what that may look like. The beauty is, there are no hard and fast rules when it comes to alternative relationship models and you get to decide what feels best for you two.’

Lastly, regular check-ins are important for clarity and alignment. ‘Communicate way more than you ever think you need to,’ Pfeuffer says. ‘The more you understand where all parties are coming from, the better you can figure things out and move forward in a way that feels good for all.’

And the good news? Cheating doesn’t always have to mean the end of a relationship. Sure, it can mean that, if that’s what you want, but there are ways to get back to one another if a boundary is crossed. ‘I always like to tell partners that if you cheat it might signify a symptom in the relationship that needs to be addressed and looked at. Sometimes the betrayal feels like it’s too much but if partners go in with the focus of rebuilding safety in the relationship it can certainly happen,’ Ghose explains. ‘Safety needs to be established first and foremost after infidelity.’

So buck up. People make mistakes. We just need to be able to grow from them. 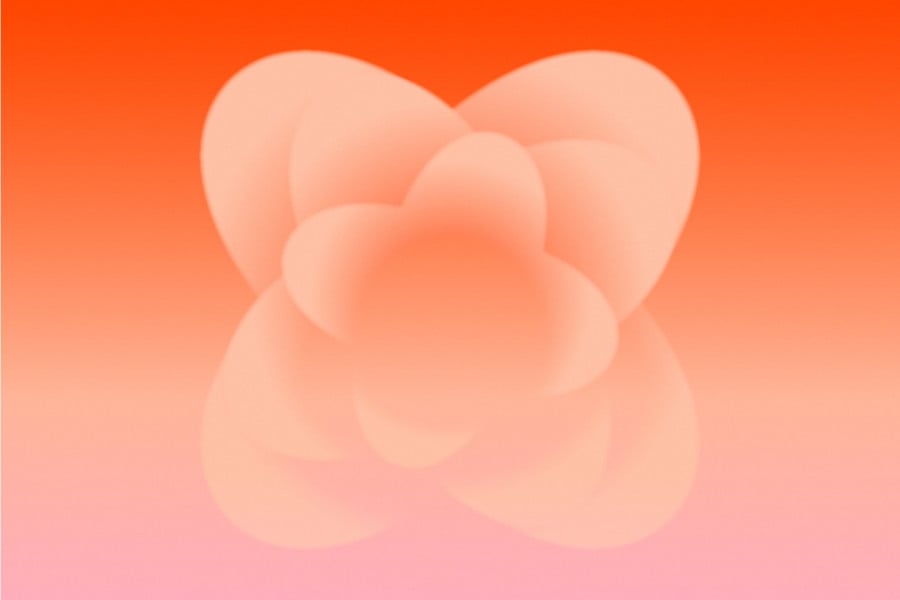 How to have an eco-conscious sex life