Asexual refers to a person who does not experience sexual attraction.

Asexuality is defined by the absence of sexual attraction to a person of any gender or sexuality. It is sometimes compared to the lack of attraction a heterosexual person feels towards their own gender, but in the case of asexuals, it is applied to everyone. Asexuality is different from celibacy, which is a choice to abstain from sexual activity, rather than a sexual orientation.

Many humans identifying as asexual distinguish between their sexual and their romantic inclinations. Some may still feel romantic, platonic or physical attraction and desire and look to pursue non-sexual romantic relationships with humans of any gender. The Asexual Visibility and Education Network (AVEN) outlines some of the different romantic orientations associated with separating sexual from other types of attraction in their Split Attraction Model.

Two other orientations, demisexuality and gray asexuality, also fall within the asexuality spectrum.

Asexuality first originated as a concept in the late 1890s. In his Sappho und Sokrates, German sexologist Magnus Hirschfeld made a reference to people without any sexual desire, referring to them as ‘anesthesia sexual’. The modern understanding of asexuality was first consolidated in the 20th century, particularly with its inclusion in the 1940s sexual orientation rating scale known as the Kinsey Scale. While Category 'X' was created for those with ‘no socio-sexual contacts or reactions’, psychologists in the 1970s further established the distinction between a lack of sexual behaviour and that of sexual attraction. The term slowly gained prominence in the following decades and was used to expand received ideas about sexuality, from appearing in a New York Radical Feminists manifesto to featuring in a much-discussed personal essay by Zoe O'Reilly, which provoked responses through the late 1990s and early 2000s. In 2001, David Jay founded the Asexual Visibility and Education Network (AVEN), which became the most prominent platform for asexual communities. The following year, New York passed the Sexual Orientation Non-Discrimination Act, which was the first, and currently only, piece of legislation that mentions asexuality.

One of the iconic mentions of asexuality was in David Bowie's 1974 Rolling Stones interview with William S. Burroughs. Other celebrities who are believed to be or have been asexual include Isaac Newton, Nikola Tesla, H. P. Lovecraft, Morrissey and Caitlyn Jenner.

Asexuality was also explicitly featured in the adult animated series BoJack Horseman, where one of the main characters, Todd Chavez, comes out as asexual. BoJack Horseman changed asexual representation forever by devoting a multi-season arc to Todd and his path to self-discovery and acceptance, which has included him attending an asexual meetup group and going on a date with another asexual, Yolanda Buenaventura (Natalie Morales).

Asexual Awareness Week was founded by Sara Beth Brooks in 2010 and takes place 25-31 October. The asexual flag consists of four horizontal stripes in black, grey, white, and purple, while wearing a black ring is considered another popular symbol of asexuality.

Asexuality is one of the 20 sexuality options available on the Feeld app. 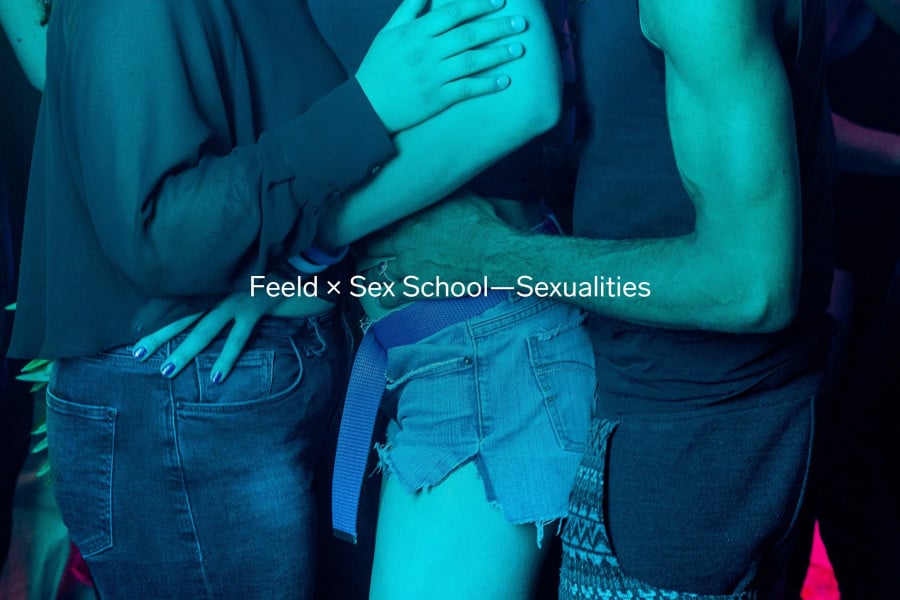 How to explore your sexuality in self-isolation