How to ethically approach a unicorn

From first message to first date, here's how to invite a third to join you the respectful way 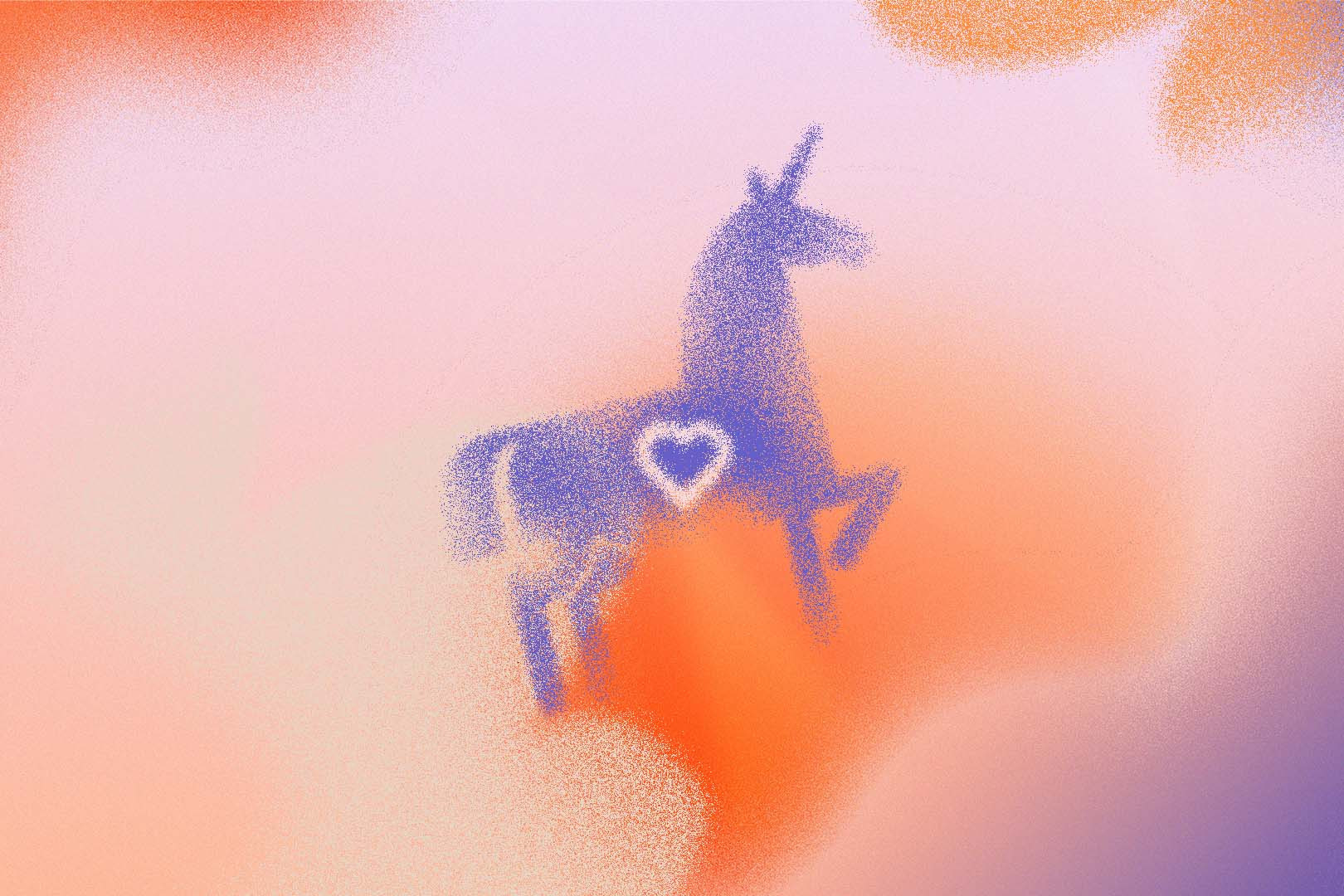 While the name for a third joining a couple may originate from that of a fantastical creature, it’s necessary to remember that the naked person in you and your partner’s bed is indeed a human being with feelings, needs, and desires. They’re not a disposable object put on this planet just for your pleasure. So if you’re a masc-fem couple looking for a third, specifically, a unicorn, to join you in the bedroom, you need to treat them with some respect.

I reached out to several bi women, who are totally down to be a unicorn with an MF couple, to ask them how they like to be approached. Remember, bi women are constantly solicited for threesomes on every single dating app. Even if they love having threesomes, they typically decline because most couples have absolutely no idea how to speak to them.

Do communicate with your partner before reaching out to unicorns

Additionally, Kela says that you need to ‘Make it clear if you want a potential girlfriend or just something casual.’

Do communicate your sexual desires with the third

Once you and your partner know what you want to do (and seriously, hammer out every detail), then convey that to the third. Again, there should be no surprises.

Gina, 24, says that she needs to know how she fits into the couple’s established sexual dynamic. ‘Personally, I seek out threesomes for the attention,’ she says. ‘So if the couple emphasises being more interested in having me watch them, I would not agree to meet them.’

You should also discuss if this is going to be a kinky scene. Or is it more about the female partner exploring her bisexuality? Will the women play together or will it be just the two women focusing on the man? It’s necessary to make sure your desires align.

Sure, there will be women who just want to come over, have sex, and leave, but that doesn’t seem to be the majority. In fact, every unicorn I spoke to said that she needs to have a date with the couple before having sex.

‘A date is a perfect time for me to see how they operate as a couple,’ Kela says. ‘I put my focus on learning more about them as a couple; how long have they been together, do they live together, is this their first encounter, what were their past experiences like, etc.’ She also tries to give more attention to the woman, tuning into her body language to make sure this is something she’s truly interested in and comfortable with. ‘The first meeting is not so much about the details of what will happen but if it will even work,’ she says. ‘If the date goes well, then I’ll start to ask what their boundaries and expectations are.’

Do not start negotiating if the third declines your offer

‘It’s highly manipulative and tends to be emotionally draining,’ Tara, 27, says. ‘Be graceful and grateful to have such easy technology enabling you to connect with so many wonderful souls and move on.’ If you can’t handle rejection, then frankly, you shouldn’t be asking people for threesomes. (You really shouldn’t be dating at all!) Rejection is part of the process. So don’t be an asshole. Move along.

Zachary Zane is a Brooklyn-based columnist, sex expert, and activist whose work focuses on sexuality, culture, and the LGBTQ community. 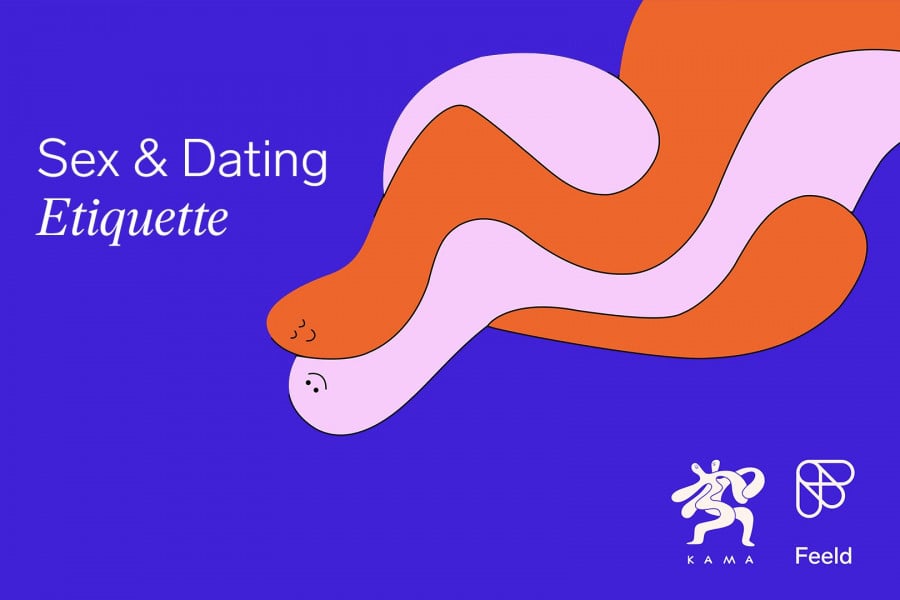 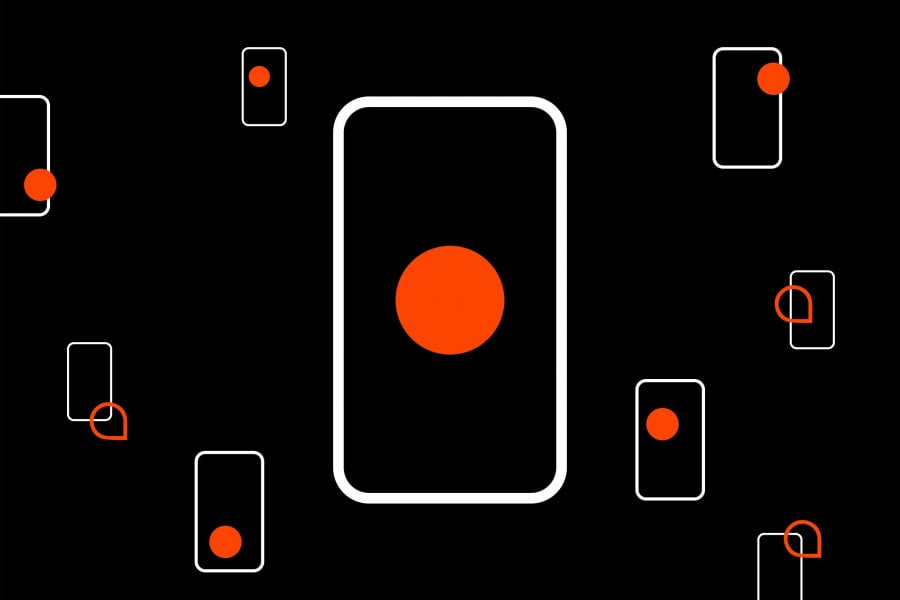 How we stop scammers from operating on the Feeld app