How to discover which kind of ENM works for you

This is the third installment in a series of blog posts about relationship design and how our unique personality affects our relationship choices. Click here to read the first and second posts.

As more people get curious about ethically non-monogamous (ENM) relationships, it becomes increasingly important to develop a clear understanding of the ENM options out there, and figure out which ones might be a good (versus poor) fit for us and our partners.

One of the most fundamental distinctions between the different types of ENM is the question of
sex versus relationships: do we want our ‘extracurriculars’ to involve relatively casual sex and dating only, or do we make room for more serious dating and romantic relationships with others as well?

As with all other aspects of relationship design, the actual form our relationship takes will be at the intersection of what we want for ourselves, what our partner wants for themselves, what we are ok with our partner doing with others, and what our partner is ok with us doing with others. Whether our other partners are casual hookups or serious romantic partners will greatly impact the nature of our primary relationship, and many of the specific boundaries, agreements -and rules (BARs) we set. So this is one of the most important decisions we can make about the form of our non-monogamy.

Many ENM couples restrict their intimate interactions with others to relatively casual sex, and don’t develop them into ongoing romantic relationships. Casual extracurricular activities can include things like one-night stands, friends with benefits, occasional lovers, play partners at sex parties, group sex partners, short travel flings, etc. Some couples choose to have this casual fun (mostly or only) together, as in the practice of swinging. Others do it (mostly or only) separately, what many call an open relationship, where partners may see casual lovers on their own. Some couples are open to playing both together and separately.

In order to limit emotional involvement with other people, sex-only ENM couples often set specific BARs to keep emotions at bay, like not seeing others separately, not seeing others too frequently-or not spending the night together with others. These couples typically consider themselves primary partners with a high level of commitment and the power to negotiate and renegotiate BARs, while all others are casual partners with little or no say in this process.

On the flip side, casual and group play is not particularly satisfying for some people, and the BARs intended to prevent deeper connection can sometimes feel restrictive to people, further decreasing the potential pleasure of that sexual experience. And of course, emotions don’t always obey the BARs we set for them, so despite taking precautions, there’s always the risk of someone developing unwanted feelings anyway.

When more serious dating or long-term relationships with other partners are an option, we’re talking about some version of polyamory.

The number of polyamorous variations and configurations is almost dizzyingly complex. Depending on how many people are in the relational unit, who’s dating who, whether people prioritise some relationships over others (eg. - primary vs secondary relationships), and the types of relationships they have with their metamours (their partners’ partners), there are triads, Vs, Ns, Ws, quads, polycules; hierarchical and non-hierarchical polyamory; kitchen-table, parallel, and garden party polyamory; solo poly, relationship anarchy, etc. I recommend this article by the Affirmative Couch and this Multiamory podcast episode for definitions of these different configurations.

What all these poly variations have in common is that other partners are not people we see only or primarily for occasional sexual fun. They are people we have ongoing relationships with who in addition to sex may also provide things like companionship, emotional support, friendship, intellectual connection, romantic love, cohabiting, co-parenting or sharing finances.

Polyamory allows for greater freedom in how we relate to others, and lets relationships develop and grow into whatever they can be. This appeals to those of us who don’t like to feel restricted, who enjoy going with the flow - and who like falling in love with and forming deeper romantic connections with multiple people.

At the same time, falling in love with and seriously dating multiple people adds a whole new level of complexity to relationships that makes them harder to navigate emotionally and logistically. New romantic partners require significantly more time and resources than new sexual partners, need to be given at least some say in the original couple’s BARs, and the new relationship energy (NRE), those really intense few months of early love and infatuation, can be disruptive to an existing relationship.

Which one is right for me?

There are several personality traits (and other, non-personality factors) that determine whether you gravitate more toward the sex-only or the relationships-too version of consensual non-monogamy (CNM). One such trait is what psychologists call sociosexuality or a sociosexual orientation. Sociosexuality is our level of comfort with and willingness to have sex with people we don’t know very well, and don’t have a strong emotional attachment or romantic commitment with. In short, our sociosexual orientation is our interest in casual sex.

Like all psychological traits, sociosexuality is distributed on a continuum from low to high. On the low- ‘restricted’ end of the sociosexual spectrum are those who don’t desire sex with people they’re not seriously dating, rarely catch themselves fantasising about a hot stranger on the train - and don’t think sex with said stranger would be fun or enjoyable. On the high- ‘unrestricted’ end of the spectrum are people who frequently and lustfully notice hot strangers on the train will excitedly flirt with them - and would gladly take them home. As with most personality traits, the majority of people fall somewhere in the middle between these two extremes.

Where we lie on this sociosexual spectrum is determined by a complex mix of genetics and upbringing, but research on twins shows that our sociosexual orientation is at least partially inherited. Some of us are biologically predisposed to find casual sex exciting and pleasurable, while others are predisposed to find it unappealing. The type of ENM relationship you choose should be at least partly informed and guided by your sociosexual orientation.

Where are you on this spectrum, and what does that say about your non-monogamy choices? Click here to take the Sociosexual Orientation Quiz!

Curious to learn more about all the relationship options, your unique relationship personality, and how it affects your decisions around (non)monogamy? Join my FREE virtual Open Smarter Social monthly event series, or sign up for my online course Open Smarter and use discount code FEELD30 for 30% off at checkout! 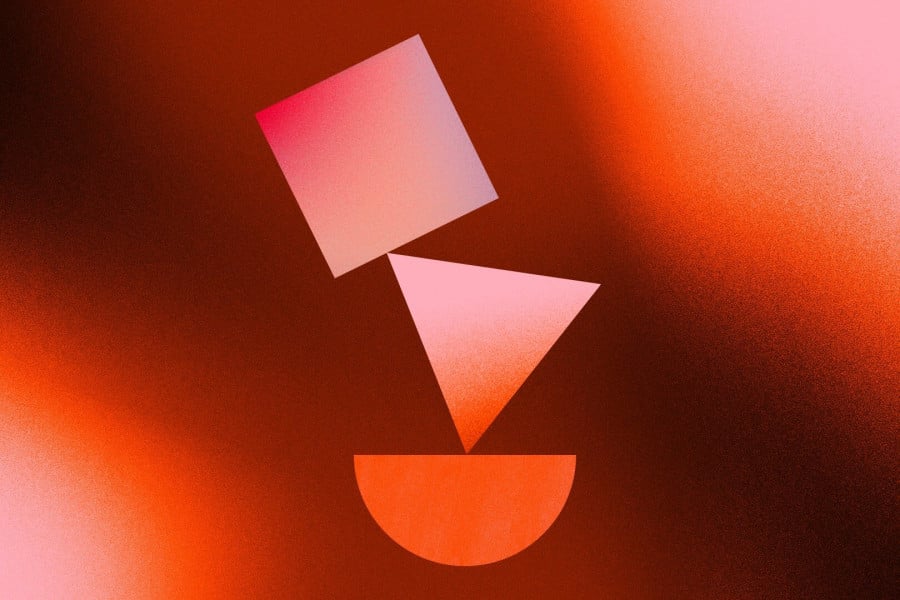 What is open-minded in dating? 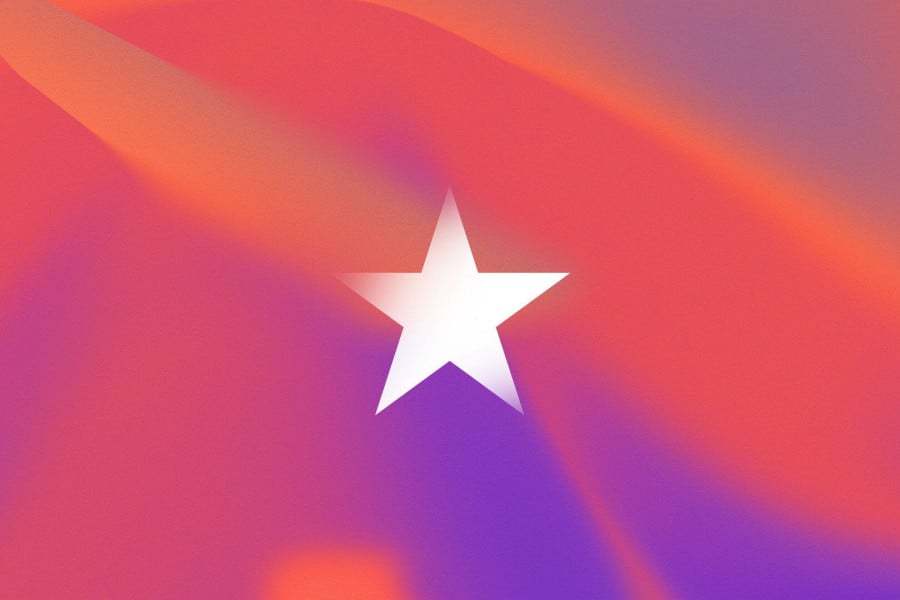