A History of Strip Clubs in Portland

Beneath Portland’s wholesome image lies a city where stripping is close to an art form and an indelible part of urban life. We take a look behind Portland’s historic and thriving strip club scene. 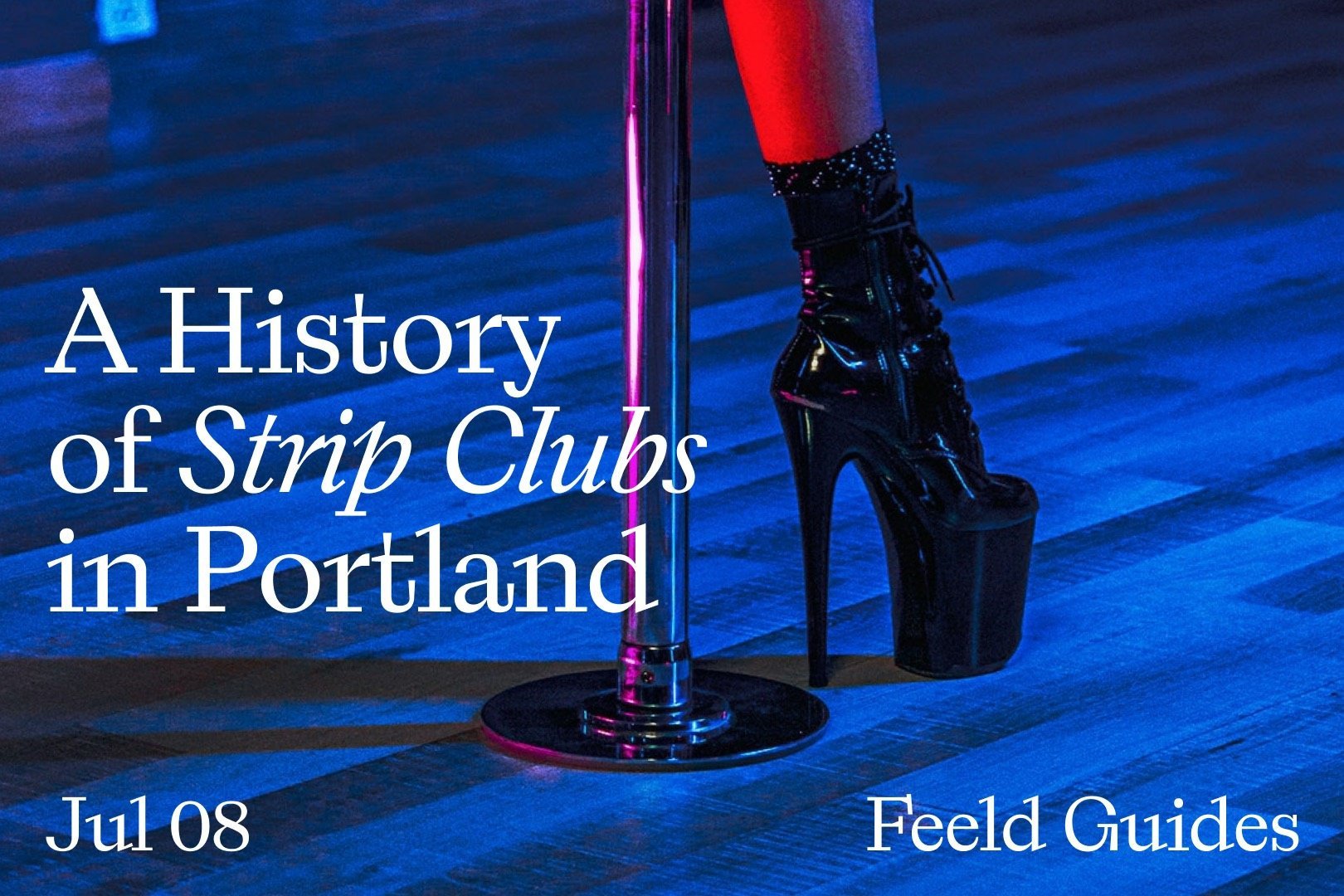 Nowhere else is the art of stripping celebrated quite like in Portland, whose strip clubs are as much a part of the city as nature and farmer’s markets. A much-quoted statistic is that Portland is the city in the US with the most strip clubs per capita, with 8.86 per 100,000 residents. For context, Las Vegas only ranks a lowly seventh on the list. But more than the sheer number and dizzying diversity of clubs, the way that the open-minded and kinky in Portland have embraced the strip club scene as an integral part of the city’s identity is unique. In other cities strip clubs might be tolerated, but are generally not viewed with such fondness and pride. So why is it so different here?

A port town of “vice” and free speech

Portland began as a port town (as the name might suggest), and as such found itself largely populated by seasonal workers and single men, looking to blow off steam with their latest pay packets. Under these conditions, brothels, gambling halls, and saloons flourished. But lots of port towns had clientele that demanded these kind of institutions, and they didn’t thrive. Portland, proudly, has a history of shaking off any attempts to sanitize places of “vice”.

The answer can largely be traced back to the adoption of the Oregon constitution in 1859, and to a landmark legal ruling more than a century later in 1987. The 1859 constitution included the fuzzily worded statute of Article 1, Section 8: “No law shall be passed restraining the free expression of opinion, or restricting the right to speak, write, or print freely on any subject whatever.” Though creating the world’s most thriving strip club scene might not have been exactly what authors of the constitution had in mind, ever since then Oregon’s Supreme Court has upheld this statute and defended “free expression” in all forms.

State vs Henry, and nudity as expression

This statute opened the door for the 1987 legal ruling State vs Henry. In 1982, an adult bookstore owner named Earl Henry was fined $2,000 and sentenced to sixty days of jail time on counts of “disseminating obscene material” by appealing to a “prurient interest in sex”. Five years later, the Oregon Supreme Court argued that Article 1, Section 8 of the constitution protected Henry’s business; and in a unanimous ruling, the court found that state law could not criminalize obscenity. The first fully nude strip club in Portland started trading soon after, in 1989, opening the door to a thriving and uninhibited strip club scene. In 2005 another legal case—The City of Nyssa vs Miss Sally’s Gentlemen’s Club—the Oregon Supreme Court once more decided to unanimously uphold the state’s freedom of speech laws.

These days, the strip scene here is so popular and so much of a part of its culture that even tourist guides feature them. Strip clubs pop up time and time again in recommendations and lists of iconic venues, nestled proudly next to other attractions such as microbreweries, food pop-ups, and bookstores. At the last count, there were 54 of them.

Everyone knows that Portland has a well-deserved reputation as one of the most open-minded cities in the US, and the strip scene reflects this. Clubs range from the traditional (such as Mary’s, Portland’s first strip club and one of the oldest in the US, and a club where Courtney Love used to perform), to Casa Diablo, “the world’s first vegan gentleman’s club”, where there’s a ban on fur and leather onstage (and they’re engaged in a feud with the steakhouse strip club next door, perhaps unsurprisingly). There are punk and metal strip clubs, burlesque clubs, and even a club where the dancers are under five foot tall (Tiny Tuesdays at Lucky Devil Lounge).

In short, it’s so liberating that here in Portland, strip clubs are not on the margins of culture: they are culture. They are more than venues for dancing, sex, and music – they are symbols of the city’s joyfully permissive nature, in a way unparalleled in any other city. 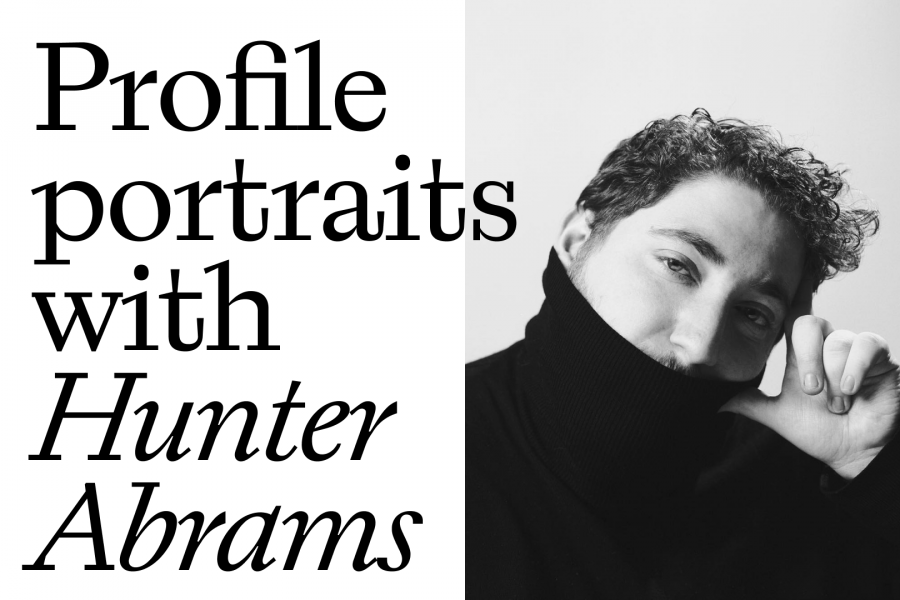 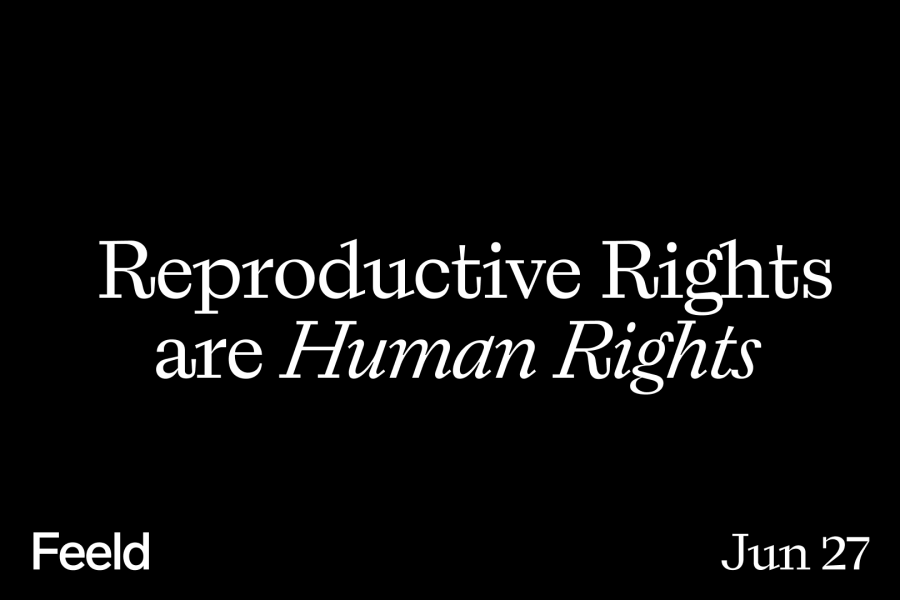