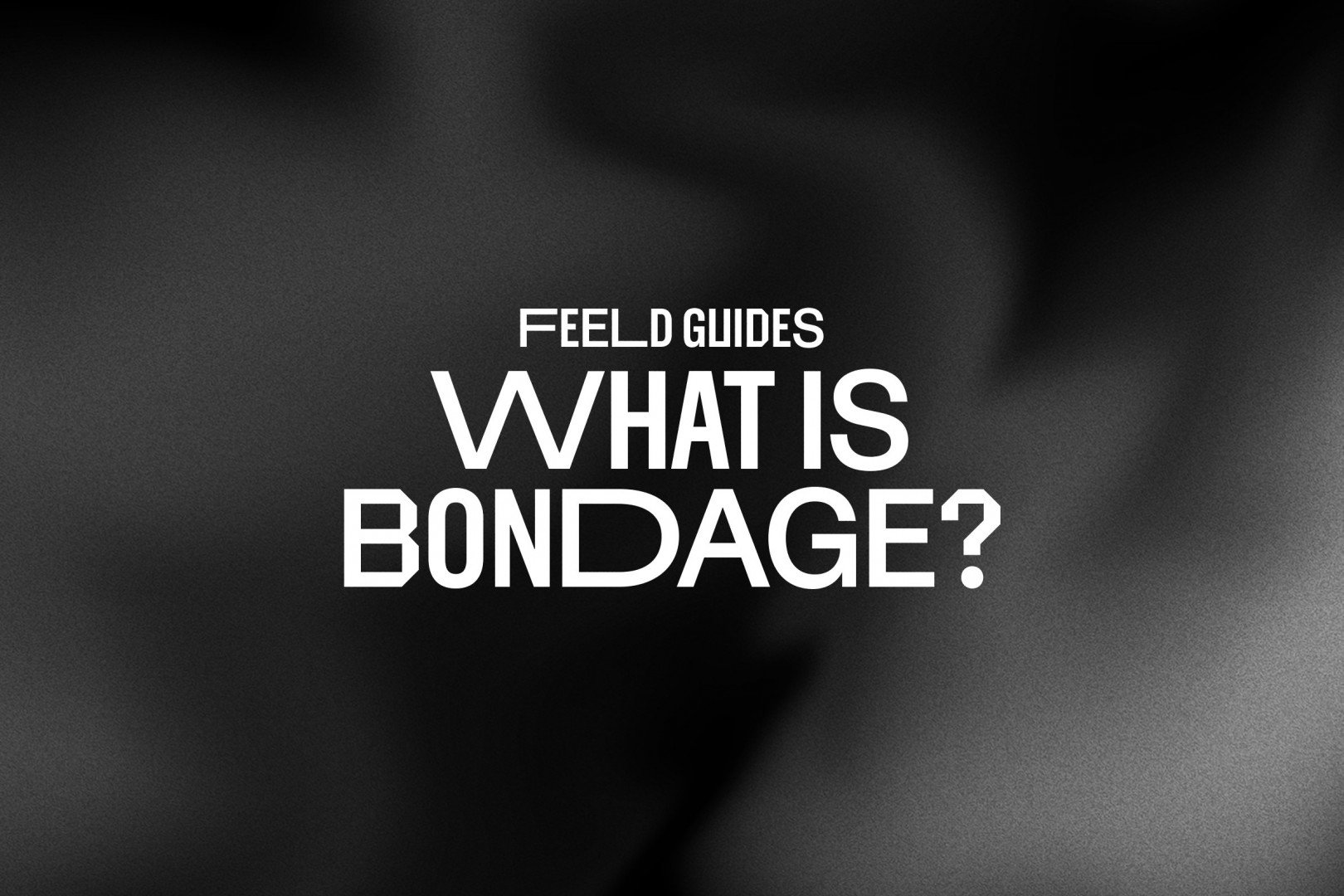 What is bondage sex?

One of the most important things to do before starting play is to set a safe word. It could be anything from ‘olive’ to ‘toaster’ - it just has to be memorable enough to communicate to you and your partners that it’s time to take a break. People sometimes favour traffic light signals but they can be confusing as one person’s red isn’t always another person’s. Similarly, using the word ‘no’ doesn’t work in consensual BDSM play if, for example, you’re taking a slave role and part of the game is to be ‘forced’ consensually into doing things you are resisting.

It’s also really important to discuss what kinds of acts and things you think you’ll want to do before play starts, and conversely, what you absolutely wouldn’t enjoy doing. The most important thing at this stage is to ask as many questions for clarification purposes as possible. Unsure if wrists behind someone’s back would work if they’re on their knees as well as standing? Double-check! Don’t presume you automatically understand everyone’s preferences without some very literal and liberal double-checking. There can be this presumption that if you talk through everything someone might enjoy, it’ll take away from the novelty, but far better that you forgo a moment of surprise for a session of safety.

If you’ve never experimented with bondage sex before, you might want to do some reading up on what to expect from it. Two of the best guides to this are ‘Seductive Art of Japanese Bondage’ and ‘Wild Side Sex: The Book of Kink’ by Midori, an absolutely cast-iron classic guide to moves, emotions and communication.

If you’re not quite ready to share what turns you on, start by discerning between what you love to watch but would not be ready to share or do, versus what you’d like to introduce your partner to. Commit to showing one another a clip each and get a discussion going about what in particular turns you on about the scene and acts depicted. If they have a ‘squick’ reaction - ie find what they’re watching to be an instant turn-off, take this on board and move on to something else. The trick is to find an entry point to an activity that you both find enticing.

Once you’ve established something you’d both like to try, next, think about what kind of equipment you might need and invest in some that is bodysafe. Good brands to peruse include Dame, Salty for plus-sized bodies, and Chakrubs for crystal toys. Don’t start too complicated too soon - one set of restraints that fits both of you is plenty for starters!

Bondage tape can be a great and affordable option if you aren't sure about investing in cuffs, as you can also use it on any body part safely - it sticks to itself, not to skin. And don’t forget the humble blindfold - perfect for building suspense for the partner wearing it, and perfect for giving the partner doing the teasing a bit more time to figure out what to do next!

How to have safe bondage sex

In terms of tying technique, Midori recommends wrists tied together as a good starting point. “It’s easy for doggy style or missionary for either partner. A snug belt around the waist or hip is a surprisingly good place to attach wrists or thighs to.”

For a great online bondage workshop, check out Anatomie Studio.

If you’re worried that you are tying incorrectly or concerned you can’t get out of a knot, Midori recommends undoing the last few steps until you feel back in control. “Have a set of safety shears near you just in case a restraint gets stuck or quick release is needed. Agree to “safe words” before playtime so you can both know how to communicate that something needs to change or stop.”

And when you feel you’ve had enough, pay attention to your inner voice or bodily comfort. As Midori explains, “This could be for physical reasons, such as tingling, over tightness, loss of circulation or simple distracting discomfort. It could be for emotional discomfort, such as anxiety, worry, excessive distraction, or even boredom.”

Don’t worry if you don’t know exactly what you’re doing. It can be easy to feel as though you have a) imposter syndrome, and b) need to be a Kink.com star to have ‘permission’ to play.  Try to take the pressure off yourself and your partners to be ‘sexy’ from the off and see the first time you’re getting to grips with bondage as an exploration or ‘dress rehearsal’.  Something might go embarrassingly wrong. You might get caught up in your binding, a blindfold might not properly cover someone’s eyes, or you might just have no clue what you’re doing with your toys after all. If this happens, laugh it off. Put yourself into the ‘beginner’s mindset’ as the Buddhists put it, and write it off as part of the learning process.

Importantly, when you’ve finished playing, make sure you factor in some time for a wind-down together afterwards. Safe BDSM, like any new sexual activity, can throw up some emotional wavering that you may not have been anticipating, and it’s important that you end play with a check-in - preferably a conversation about anything that’s come up for you and your partners, and some hugs. It’s also important to note that things that come up for any of the partners involved may not be about what’s just gone on. Sometimes it can be related to past experiences. Either way, be prepared to listen and not to judge. 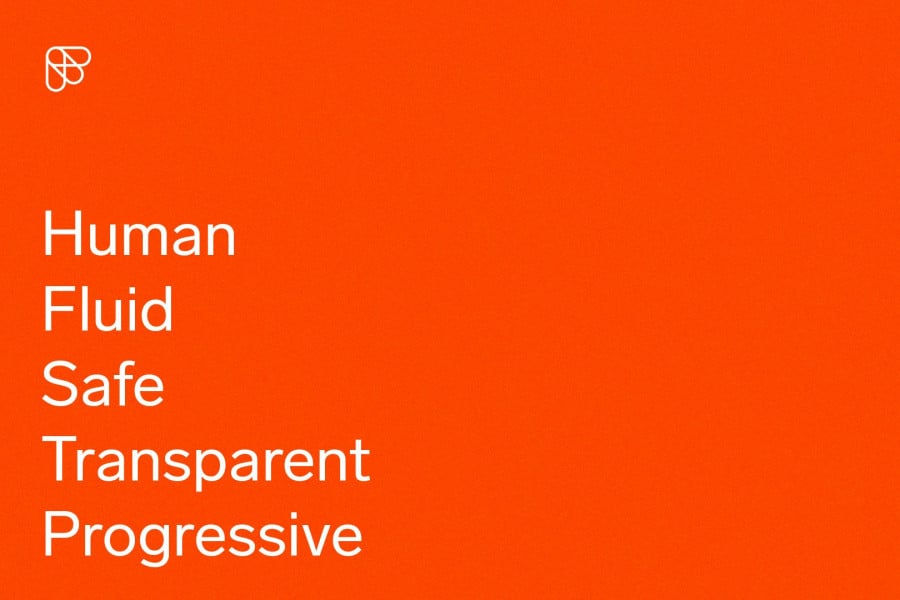 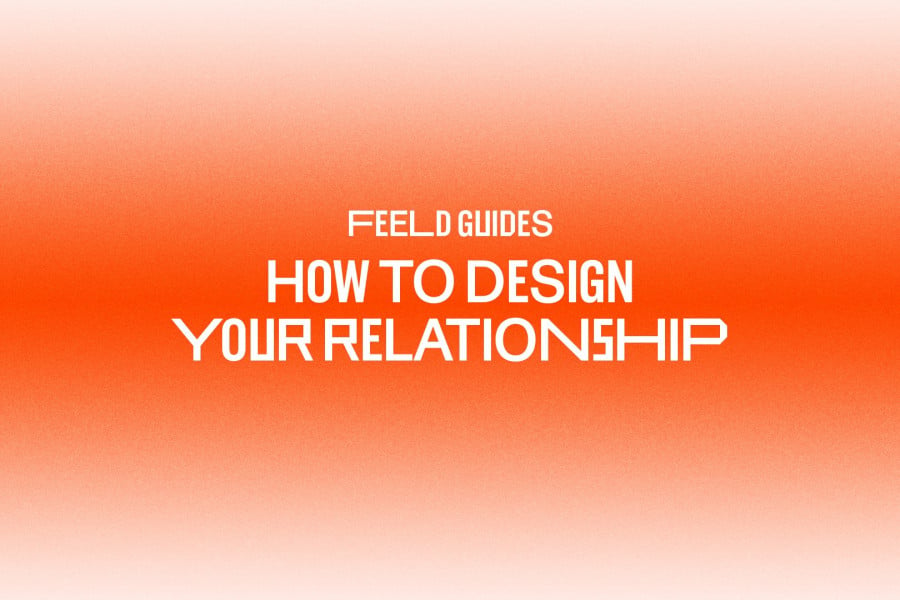 Which style of ethical non-monogamy works for you?

Turn your fantasies into reality