Feeld × Screen Shot Magazine: What is ethical non-monogamy and how to explore it

Monogamy comes instinctively for some, but for others, polyamory is a much more comfortable fit. Why is it still a social taboo and where do the ethics come in? 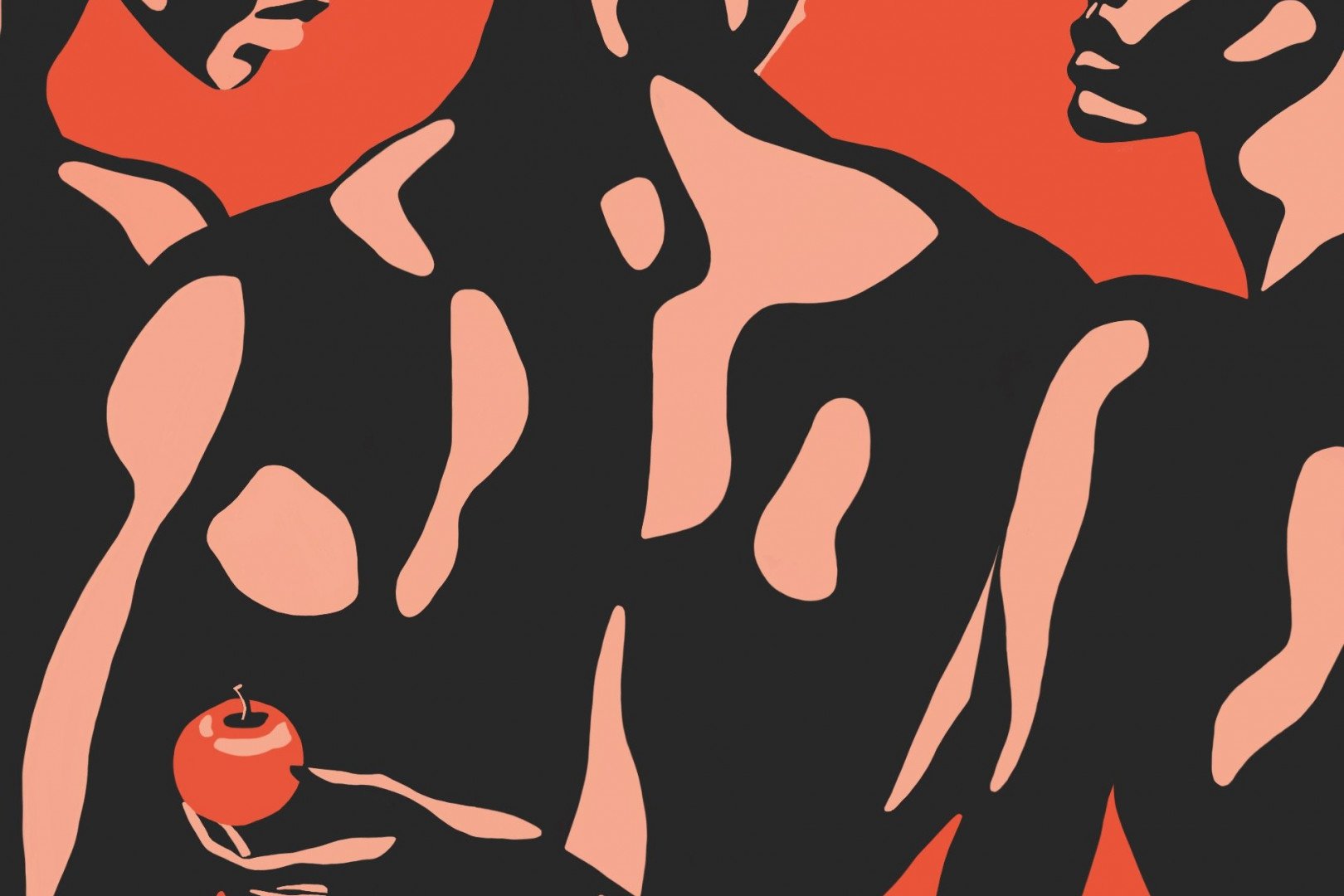 If you have been on a dating app recently, you will likely have seen the phrase ‘ethically non-monogamous’. Overused to the point of cliché, it’s hard to tell what distinguishes the term from its non-ethical counterparts. So, what exactly does it mean?

While many of us have practised non-monogamy or been in an open relationship at one time or another, sexual and romantic exclusivity remain the norm. However, some people decide to see other partners outside the relationship, a choice requiring openness, communication and boundaries (however loosely defined) to make it work for everyone involved.

This is where the ‘ethical’ dimension comes in; being mindful of your sexual or romantic partners’ needs alongside your own and, accordingly, treating them with respect and honesty. It is a term which is often used synonymously with polyamory and, just like polyamory, it comes in all shapes and sizes and – though you might not think it – has been around for a very long time.

The common misconception about polyamory is that it’s a modern invention, a destructive fad that seeks to wreak havoc on the altogether more ‘natural’ dyad relationship structure. Yet it’s important to recognise that relationship standards are culturally specific and that although Western culture privileges one relationship style, this doesn’t automatically make it the ‘right’ one.

According to research by Prof. Roger Rubin, only 43 (of 238 societies across the world) are monogamous. Polyamory has been and still is traditional to many indigenous cultures, and academics like Dr Kim Tallbear have theorised what they call ‘settler sexuality’ as the colonial imposition of compulsory heterosexuality, cisgenderism and monogamy on indigenous peoples of Canada and the U.S.

Within the context of Western settler culture, polyamory boomed in the ‘60s and ‘70s when it arose from the free love movement and developments in feminist and queer thinking that questioned the traditional family structure.

When we accept non-monogamy, we pay homage to these radical roots and commit to thinking critically about why we’ve been told to aspire to one particular kind of relationship. Through polyamory, individuals can define new forms of kinship on their own terms, with some building an expansive support network of partners and others developing alternative forms of parenting. However, non-monogamy can also be a tool for rethinking the hierarchy of relationships that positions coupled romance at its pinnacle and creates the expectation that one person can and should satisfy all of our emotional, romantic and sexual needs.

For example, in recent years the term ‘toxic monogamy’ has emerged from online polyamorous communities as a way to describe more problematic manifestations of monogamy. These can include the idea that possessiveness is an expression of commitment, as well as forms of co-dependency facilitated by the idea that your romantic partner has to be the be-all and end-all in your life. For those who continue to seek monogamous connections, it’s worth giving real thought to how these potentially harmful dynamics might play out in your relationships.

A process rather than a label

While neither monogamy nor polyamory is ‘more ethical’ than the other, I have found myself in the latter camp, over the past five years. I have experimented with forms of non-monogamy but often found that my behaviour was less than exemplary. Struggling to come to terms with non-monogamy in a relationship environment that’s dominated by a monogamous commitment on the one hand and a poorly defined dating culture on the other, I can admit that at times I have been too casual with other people’s feelings and at others, I have been pressured into ill-fated monogamous setups.

Throughout this period, I was reluctant to claim terms like ‘polyamorous’ or ‘ethically non-monogamous’. While I was aware of the related subcultures, I was put off by what seemed like an excessive focus on rules and jargon and the often holier-than-thou attitude that I found in these environments. Spending the past few months trying to learn more about ethical non-monogamy and how it can help me become a better partner, whether sexually or romantically, has displaced some of these reservations. Accepting it as a process, rather than a label, I have come to see it as a roadmap to explore alternative relationships on my own terms.

This article is the first of a two-part series exploring unconventional relationships, created in partnership with Screen Shot Magazine, written by Megan Wallace. 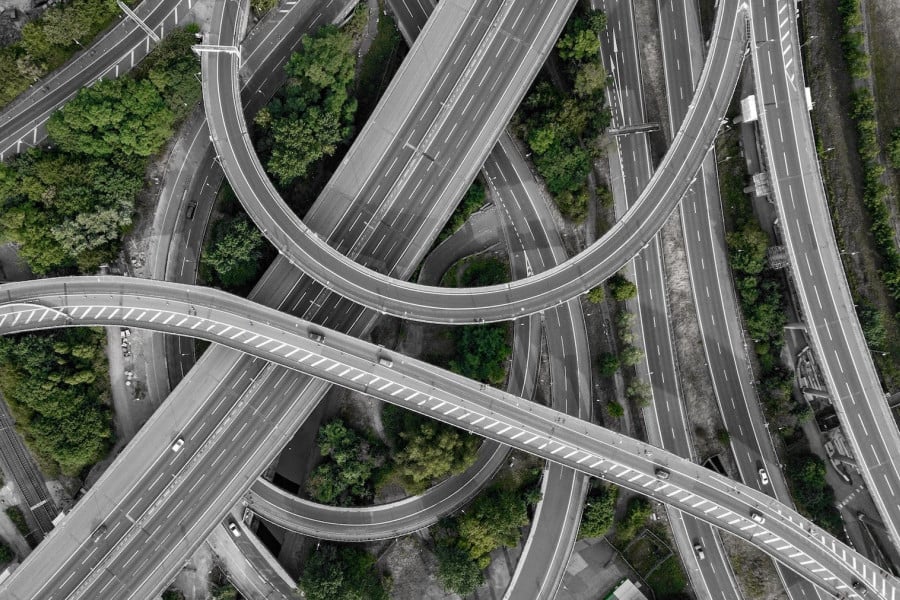 How Feeld migrated from Heroku to Kubernetes