‘Open House’: What Channel 4's ‘The Great Sex Experiment’ gets wrong and right about polyamory

Too often, polyamory and those that practise it are written off as hedonists by the mainstream media. Does a new show on open relationships bust those myths?

As open relationships have become discussed more publicly, it’s no surprise that TV and other forms of media have picked up on the subject.

‘Open House: The Great Sex Experiment’, on the UK's Channel 4, has decided to explore the topic in a unique, reality-focused way. The overall premise of the show is to allow couples to explore the world of non-monogamy and what it means to open up their relationship by sleeping with others.  Couples are whisked away on a “sexually-liberating” retreat hosted by a long-time polyam couple. The couples aren’t alone in their journey as they are accompanied by a therapist, Dr Lori Beth Bisby, to help them navigate this. They are also surrounded by  other “sexually-liberated residents” who are open to erotic games, intimate conversation, and, ultimately, sex.

From the off, there were a few issues with the framing. Although the show featured both masculine and femme-presenting house guests, it was primarily the ladies who were the subject of the special addition. What's more, the show did not take into account the process of seeking new partners in a non-sexual space. Nor did it explore solo polyamory or open-relationships with any kind of bond beyond sex (even though one couple was in fact seeking group sex with a minimum of four or five involved.) This sent the message that there’s a quick, simple, easy vetting process when choosing such partners, which delivers instant sexual chemistry. That is not always the case. Navigating the non-monogamy realm myself, I know that being on the other end of the ‘hunt’ isn’t always a thrill. There is also a misconception that single sexually liberated women should connect with both partners instantaneously.

I do think that portrayals such as this can send the wrong message to the average couple looking to open up their relationships sexually. It is not as simple as finding the hottest bisexual/pansexual woman on a dating app and seeking her out. What's more, apps like Feeld allow us to specify what we are looking for as individuals, and with partners. The idea that it is as simple and easy as the search on ‘Open House’ sets unrealistic expectations.

That said, while watching the first episode, I was pleasantly surprised that the show explored the emotional aspects of seeing a partner kiss or be physical with someone else. The couple’s therapist helped the participants navigate the emotional sides of opening up their relationships. One of the main misconceptions is that opening up your relationship can ‘save’ or ‘fix’ your relationship. Personally, I don’t think opening up the relationship itself is what fixes the dynamic, but the trust and communication that comes with ethical non-monogamy. A solid foundation is needed because open relationships require a lot of willingness and hard work. These dynamics often can bring up feelings of jealousy or self-doubt. For example, all of the couples in Open House experienced jealousy in various ways even though they agreed to this experiment. The idea that jealousy will not exist in an open relationship just isn’t true. Even when you open up your relationship, there is an emotional aspect that affects your partnership.

While most couples were saying they wanted an emotional connection with the sexual partner they were bringing in, the show did not dive into those potential deeper connections. I think this is also key to differentiating what the intention is behind opening up the relationship. My main question for these couples would be, ‘Are you and your partner looking to have other partners sexually or are you open to having other partners emotionally as well?’ Being able to be semi-cordial and enjoy sex together does not warrant a full-blown emotional connection. While connections and boundaries will vary, the clarity on what that means is very important, and this was something the show lacked.

Non-monogamous relationships give us the freedom to set parameters to fit our wants and desires with those of our partner(s). There is a space for couples who are looking for a swinger dynamic or a casual threesome, but that is not inherently what it means to be polyamorous or non-monogamous. The show is definitely geared towards couples who may be into kinky or swinger dynamics but maybe not full-blown polyamory and all it can encompass. It doesn’t explore the couples having separate sexual experiences either, which is also another form of non-monogamy. Not all couples will date together.  I also think it’s fair to decide non-monogamy is not for you, especially in this experiment-specific space. This can save a lot of feelings and hurt later. I’m curious as to what these couples will do as they move forward.

Because there isn’t much representation of non-monogamy on TV, I was intrigued to see what this show would present. Ultimately, I would have loved to see more people of colour, more relationship styles, and a less male-centered approach. However, It was nice to see the couples work through some of the challenges that come with opening up your dynamic, along with appreciating the confident ease and perspectives of the house guests who had already explored non-monogamy.  I’m hoping that the couples featured alongside them could get a glimpse of that in their relationships. The journey from monogamy to non-monogamy can be challenging but overall so worth it. 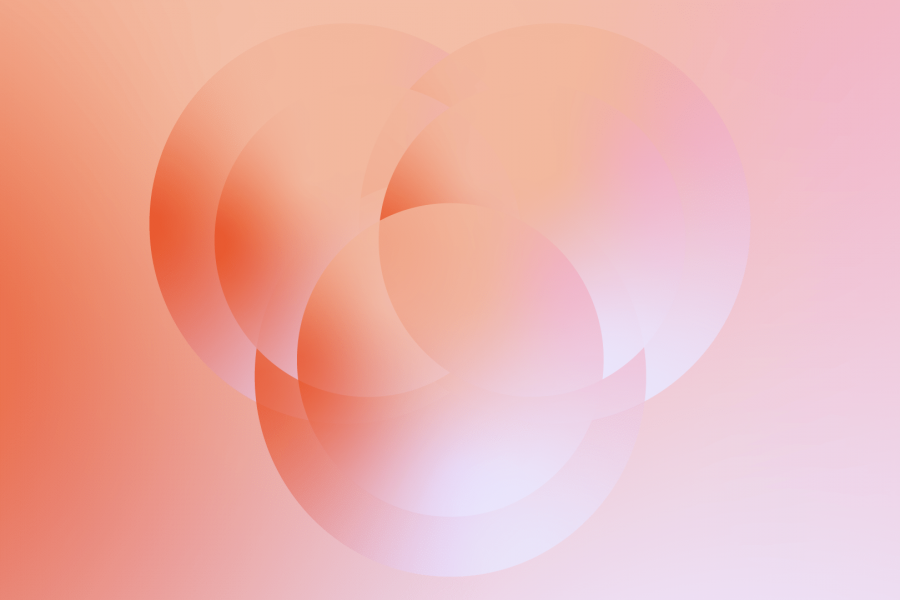 What is kitchen-table polyamory? 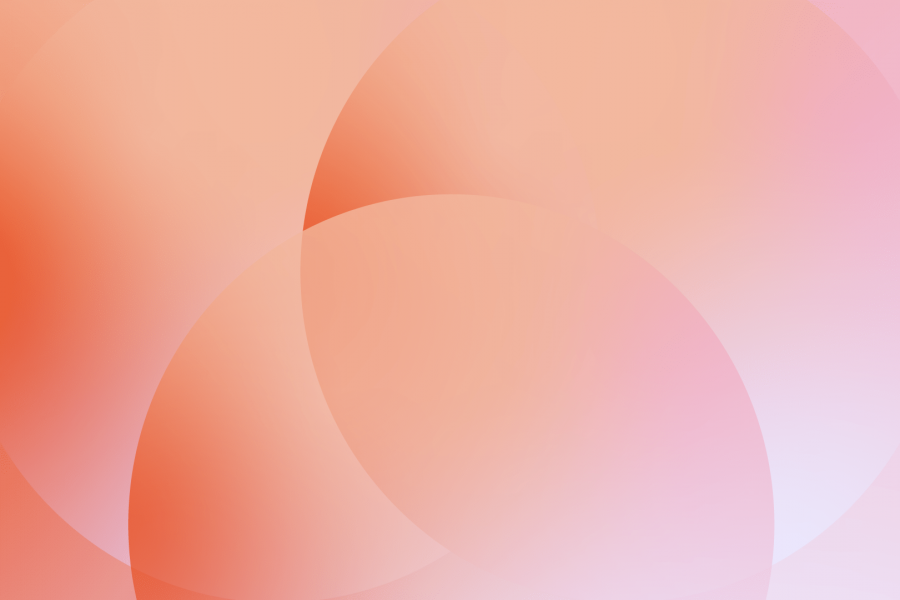 How to experience compersion