What is romantic vs sexual orientation?

Have you ever felt like you’re sexually attracted to someone, but not romantically – or vice versa?

The dominant narrative of attraction that we have generally grown up with is that who we are interested in romantically is who we are interested in sexually; both things are usually conflated. And it’s true that the two do often align – but not always, and maybe not even as much as we think. There’s a growing awareness that our experiences of desire and attraction are much more complex and nuanced than we give them credit for. Sexual orientation is one thing; romantic orientation is another. And they don’t always happen simultaneously.

Let’s look first at the Asexual and Aromantic communities. Those who identify as Asexual do not feel sexual attraction towards any gender (or, if they are Gray-A, they might experience it very rarely.) However, not feeling attracted sexually to others does not necessarily mean that members of the Asexual community do not experience romantic desire, that they don’t feel romantic feelings, or wish to pursue a relationship on their own terms and within their parameters.

On the other hand, an Aromantic individual (distinct from the Asexual community) does not identify as feeling a romantic attraction to others. They might feel sexual attraction to any and all genders, or they might also be Asexual too.

Asexuality and Aromanticism have many expressions and shades; it’s not as simple as feeling no sexual desire at all or no romantic desire at all. Most humans under this umbrella fall somewhere on a spectrum. And a vast amount of us fall elsewhere.

What are our options?

In our recent deep dive into heteroflexibility, something that cropped up again and again was the concept of being open to sexual attraction with someone of a different gender, but not feeling a romantic connection; an understanding and acceptance that there can be desire on one level, but not on another. Someone might also see themselves as bisexual demi-homoromantic, for example (aka attracted to men and women but only romantically attracted to those of the same gender, and only after a close emotional bond has been formed.) Or someone could be panromantic heterosexual (experiencing romantic desire for all genders, but only sexual desire for those of the opposite gender.) Or maybe gray-pansexual heteromantic (rarely experiencing sexual desire but can experience it for any gender, while only feeling romantic feelings for someone of the opposite gender.) You get the idea.

Who we desire and why we desire them is based on a dizzying constellation of factors that we can go through our whole life without thinking about. Politically, biologically, socially, situationally, experiences of all kinds of desire are deeply complicated and personal. Does romance mean red roses and sexuality mean the urge to lick someone on the side of the face? Can it be the other way round? Why is it possible that we can feel an overwhelming physical attraction to someone we despise, and that we can want to lovingly hold someone forever while never, ever wanting to take things physically further than that? And how do twisty, even negative, feelings of desire feed into our own subjective experiences of how we feel about others and about ourselves?

Beyond sex and romance

Perhaps even the division of romantic orientation and sexual orientation is too binary. The concept of the Queerplatonic relationship is gaining in popularity as people find connection outside of traditional relationship structures and experiences – a relationship which bends the line between romantic and non-romantic. Closer than what we think of as ‘traditional’ friendship, yet not fitting into the proscribed rituals and ideals of a romantic relationship, Queerplatonic relationships can be a way for us to rethink what intimacy means for us, and who we give and receive intimacy to and from. Platonic intimacy, after all, can be no less transformative and fulfilling than what we’re conditioned to traditionally expect from our romantic and sexual connections.

Just as the idea instilled in us that one person can meet all our needs is gradually being questioned by more people, the possibilities of openness, flexibility, and nuance in terms of how we experience a whole range of desires and intimacy deserves attention too. Conditioned as we are to believe in one kind of relationship and a static experience of desire, this new perspective might feel overwhelming at first – but learning about desire and thinking deeply about not just who we desire, but how we desire, is an opportunity to learn more about ourselves and each other. 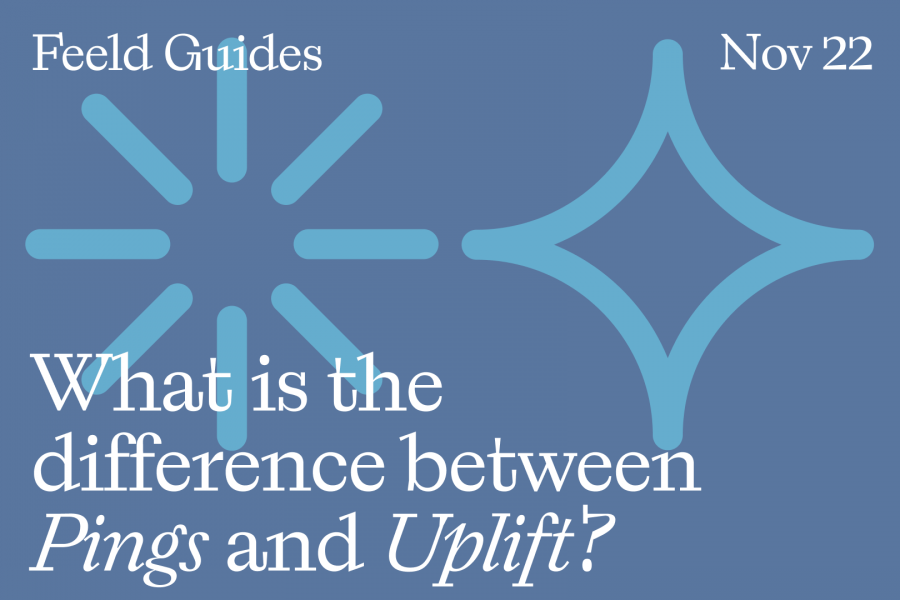 What's the difference between Pings and Uplift? 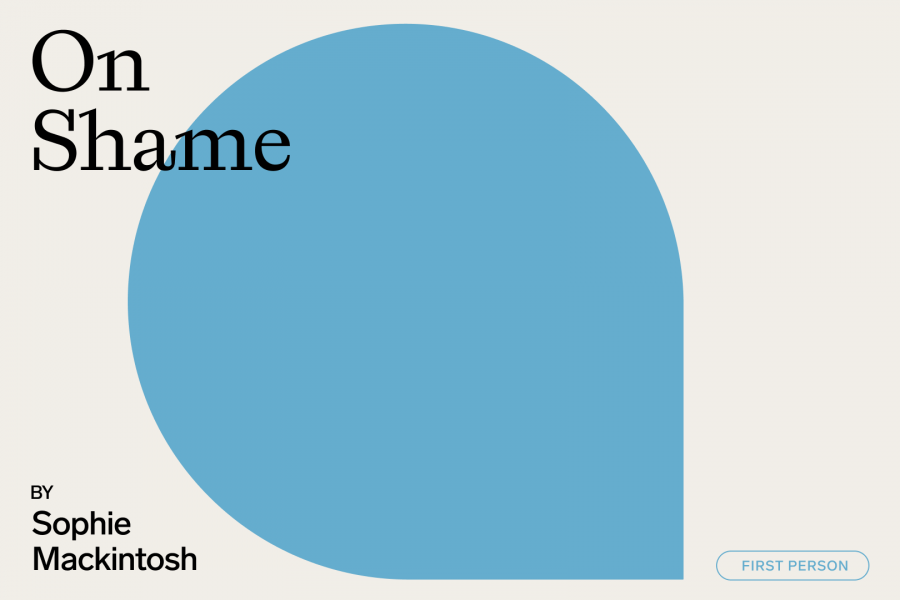