Feeld × Screen Shot: On intimacy in a modern polyamorous relationship

The world of dating and intimacy is changing, and this change reinforced the idea that polyamory, or ethical non-monogamy, is a life choice that many singles and couples could explore. But how can they do it in a way that is meaningful and doesn’t leave anyone hurting? 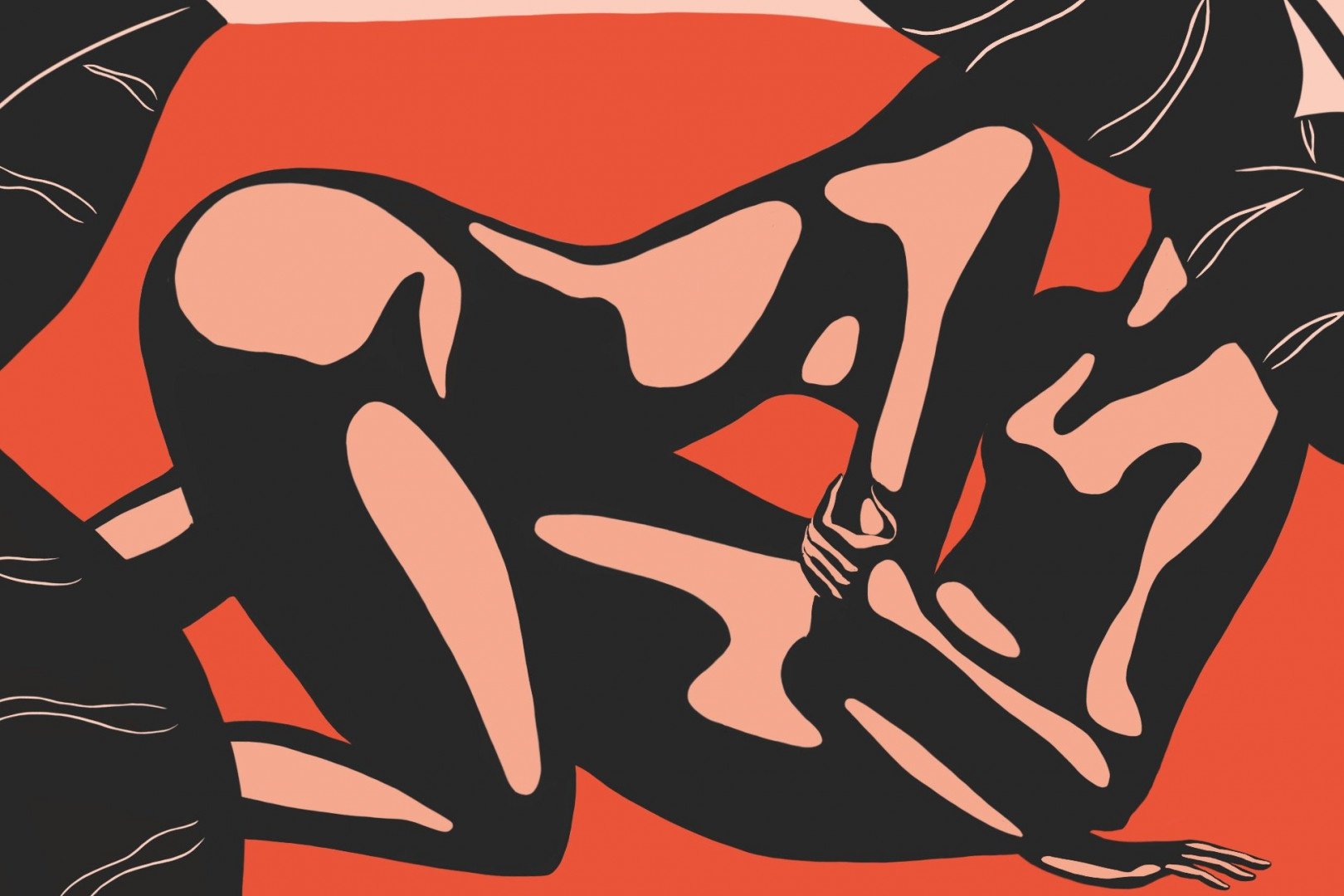 Intimacy means many different things to different people. It could mean trusting a person enough to tell them something you’ve never shared with anyone before, or finding someone whose touch doesn’t make you too nervous, or with whom you can spend an extended amount of time without having an argument. Most significantly, it means having someone you can feel completely comfortable with. Intimacy can be platonic, and it can be sexual, and it seems that more and more people want to understand what it means to them and where their boundaries begin and end. Whatever intimacy looks like for each of us, it usually takes a long time to find someone you can have that level of intimacy with. Whatever the scale is.

For people in monogamous relationships, understanding how intimacy can work in non-monogamous relationships can be challenging, especially as intimacy to date has so often been defined as being exclusively shareable between two people. Often imagining your partner being intimate with another person can leave room for jealousy, and this is certainly not just something that affects monogamous couples. It leads many of us new gen consumers, thinkers, and doers to wonder how is it possible to have the same level of intimacy with multiple partners without the associated feelings of guilt, jealousy and sometimes betrayal.

Exploring Intimacy Outside of Monogamy

There are many ways to explore intimacy outside monogamy but we live in a digital age so it doesn’t come as a surprise that it is apps that help new gen individuals navigate these waters. While looking for the right way to start exploring new aspects of intimacy, you might end up on Feeld, the dating app offering a space for couples and singles to meet like-minded people. Before entering a polyamorous relationship, most people’s preconception is that it is founded on a strong emotional connection with just one person, and perhaps on a less meaningful one with other partners but that is in no way the blueprint. The idea that it is best to only love one person and keep any other relationship trivial dominates many people’s dating lives when, in fact, it could often be linked with the reasons some relationships fall apart. In a sense, admitting to having more than one significant other can sound more acceptable than hiding it from a society that sees monogamy as the only option.

I asked a Feeld member who is currently in an open relationship with his partner of eight years and used Feeld in the past whether intimacy was an important part of the conversation before opening up their relationship. “It’s not that there isn’t enough intimacy in our relationship,” he says. “I just like hanging out with other people and being close to other people and being able to touch them.” Many other non-monogamous couples share the sentiment that communicating openly, like this user and his partner did, is what makes their relationships work.

Despite knowing what comes with polyamory, some couples still get the occasional pang of jealousy, but how do they get past it? In many cases, it’s often down to learning from the mistakes we make while in a monogamous relationship. Open communication and verbalising our desires rather than hiding behind how we’re meant to act or be like in a relationship is a crucial step, and one that Feeld is trying to create through the app, community and conversations it is cultivating.

In the same way that every monogamous relationship you have over the years is different but still meaningful and strong – as it varies from each person you date – people who chose to be in polyamorous relationships are able to have many connections simultaneously. For most non-monogamous couples, the hope is that conversations around intimacy will start to open up and include them, rather than scrutinise their ability to form intimate relationships with more than one person.

It’s time to accept intimacy in all of its forms. Intimacy is a personal thing, and so it will continue to look different in every relationship. After all, who are we to say there is one right way to have a relationship.

This article is the second of a two-part series exploring unconventional relationships, created in partnership with Screen Shot Magazine, written by Nana Baah. 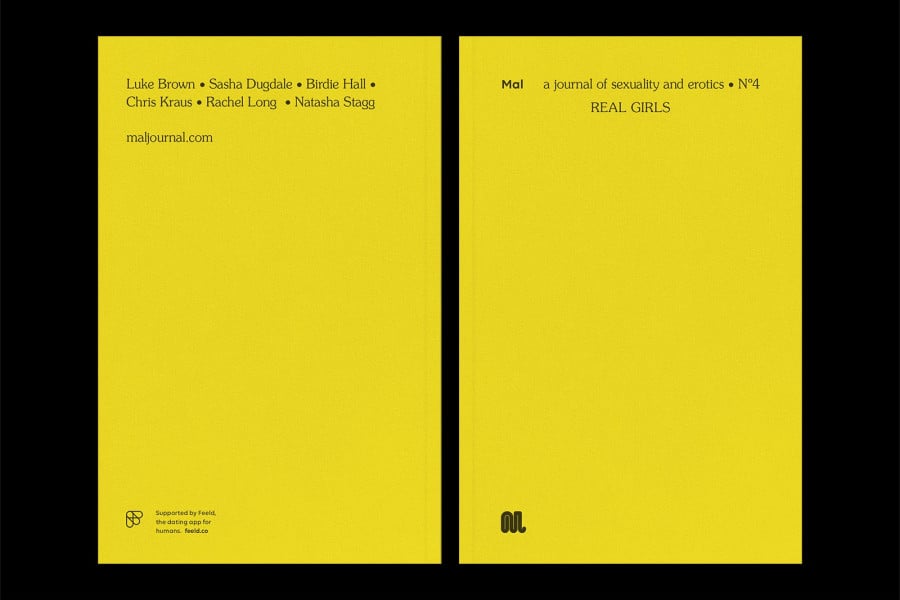